A look at e-scrap collection struggles in Latin America 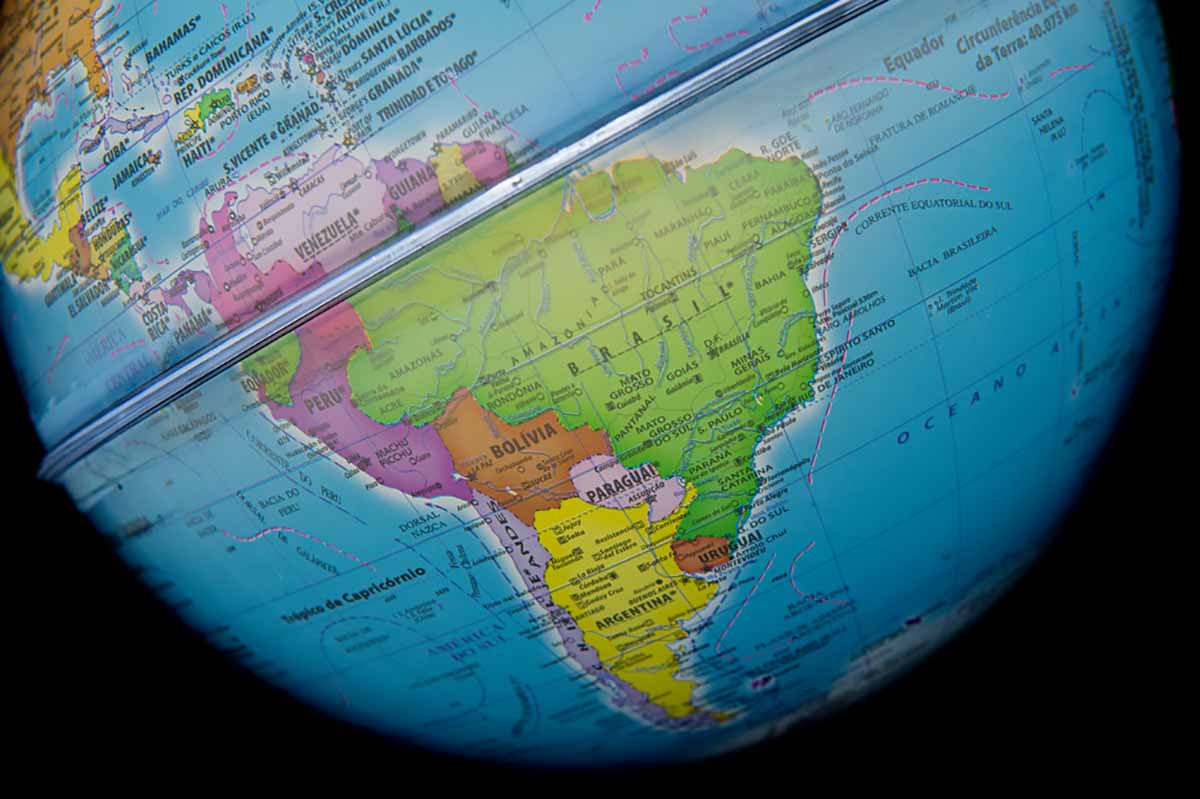 Despite most countries having at least some e-scrap-related legislation, recycling rates in 13 Latin American countries are very low, at just under 3%, a U.N. report found.

Overall generation of electronic waste in the region is also rising at a rate faster than the global average. Between 2010 and 2019, e-waste generation in the region increased by 49% to 1.3 million metric tons, with a collection rate of about 2.7%, according to the report.

The report counts both electronics and appliances as e-waste, including heat pumps and central heating systems.

However, few countries collect internationally comparable e-scrap statistics, and many also lack the capacity to collect data at both a regional or national level, the report noted.

Costa Rica had the highest collection rate at 8%, followed by Chile at 5%. Many countries did not report a collection rate, or reported a rate of 0%.

All 13 participating countries in the region have some legal and regulatory frameworks for waste management, but only five – Bolivia, Chile, Costa Rica, Ecuador and Peru – have specific legislation for e-scrap and extended producer responsibility (EPR) systems. And while all 13 have ratified the The Basel Convention on the Control of Transboundary Movements of Hazardous Wastes and their Disposal and banned e-scrap imports, “the enforcement of these measures remains a significant challenge,” the report said.

Six countries have environmental, health and safety standards for e-waste management, and the other seven are developing standards. While e-scrap operators exist in all countries, only Argentina, Chile, Costa Rica, Ecuador, Panama, Peru and Venezuela have domestic e-waste treatment facilities.

However, all 13 countries have a strong repair culture, the report found.

Not only does the low recycling rate have negative environmental and social effects, the report said, but properly managing e-waste could also be an economic opportunity the countries are missing out on.

E-scrap from those 13 countries in 2019 contained about $1.7 billion of secondary raw materials, including gold, rare earth metals, iron and copper. The informal sector cherry-picks some valuable parts from landfills.

A similar report published in 2021, the Regional E-Waste Monitor, Commonwealth of Independent States + Georgia, found that electronic waste generation in the 12 former Soviet Union countries rose 50% between 2010 and 2019, roughly on par with the world average. But just 3.2% was collected and safely managed, well below the world average of 17.4%.