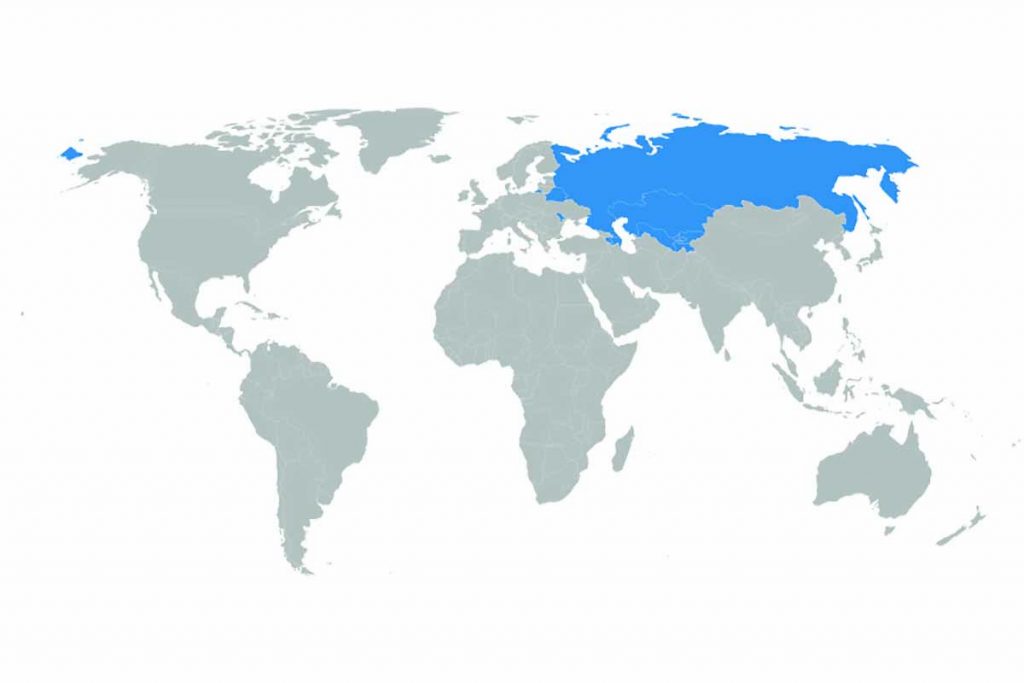 Researchers found electronic waste generation in the 12 former Soviet Union countries rose 50% between 2010 and 2019, with only a small percentage collected and safely managed. | Infinetsoft/Shutterstock

The UN’s “Regional E-Waste Monitor, Commonwealth of Independent States + Georgia” report found that electronic waste generation in the 12 former Soviet Union countries rose 50% between 2010 and 2019, roughly on par with the world average. But just 3.2% was collected and safely managed, well below the world average of 17.4%.

“E-waste collection rates need to increase across countries in the region, just as they need to increase elsewhere across the world,” study co-author Kees Baldé of United Nations University stated in a press release. “This improvement can be realised through mandatory handover of e-waste to licenced facilities. Also needed are mandatory reporting obligations for all actors collecting e-waste.”

The report press release provided several takeaways. For example, Belarus, Kazakhstan, Russia and Ukraine are collecting e-scrap for environmentally sound management. Belarus has the highest collection rate among the 12 countries, at 33.6%, followed by Kazakhstan at 8.8%. Some countries, including Georgia and Kyrgyzstan, have either no organized e-scrap collections or there is a lack of official data about them.

The report looks at both consumer electronics and household appliances.

In the U.S., the e-scrap recycling rate (including several categories of consumer electronics but excluding appliances) was 38.5% in 2018, according to the U.S. EPA.