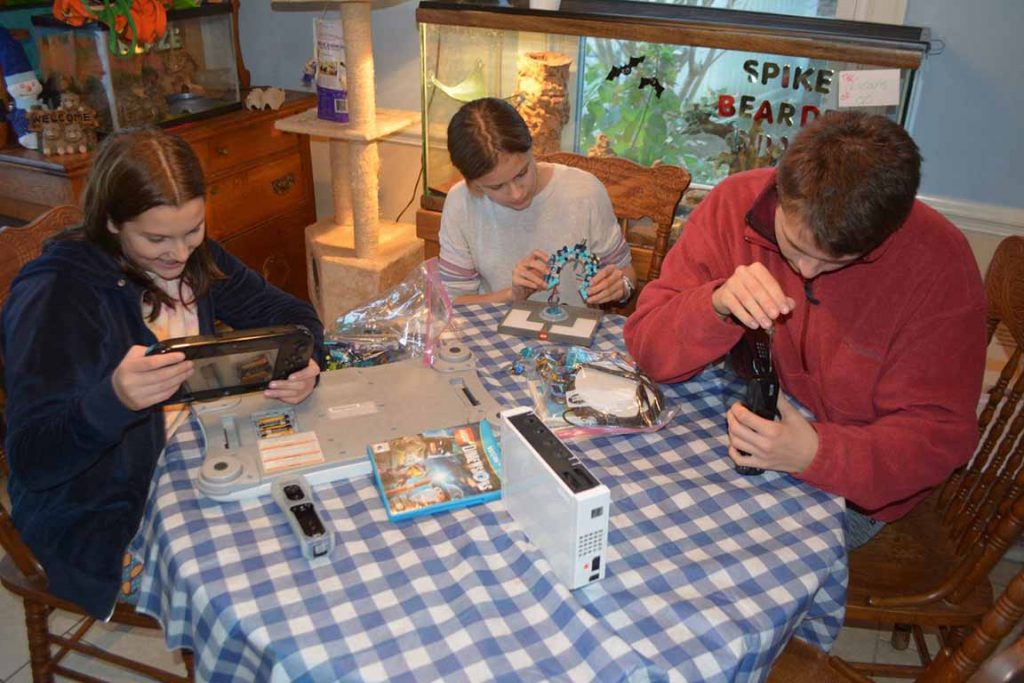 OEMs are looking at redesigning products to ease repair and recycling, and three youths are inspired to start a nonprofit group after participating in a Samsung program. At the same time, design choices from other companies end up in an unwelcome limelight.

Redesign for disassembly: Smart speaker brand Sonos announced a number of sustainability steps, including redesigning devices so they’re easier to repair, refurbish and recycle. The company said during the 2021 fiscal year it began a new “design for disassembly” process, which builds in features, such as fasteners instead of adhesive, that make it easier to disassemble the products. The features will be incorporated into all new speakers and components starting in the 2023 fiscal year, according to the announcement.

Dell unveils “Concept Luna”: Along the same lines, Dell has developed a laptop that’s easier to repair and recycle. The computer company unveiled what it’s calling “Concept Luna,” a proof-of-concept laptop it developed with Intel. Dell reduced the number of screws needed to access internal components for repair or reuse from hundreds to just four, greatly cutting estimated repair times. It also includes a printed circuit board made of flax fiber instead of plastic laminates. The material can dissolve in water, allowing recycling companies to more easily separate metals and components from the board.

Game system reuse: Samsung wrote about how its “Solve for Tomorrow Teacher Academy” program inspired three North Carolina youths to start a nonprofit organization focused on refurbishing, repairing and donating used video game systems. The academy is a weeklong professional development practicum for science, technology, engineering and mathematics (STEM) teachers. A Wilson, N.C. STEM teacher named Covey Denton took part in the 2021-22 teacher academy, which had a session focused on electronic waste. Her three children – 15-year-old Elijah, 13-year-old Lydia and 11-year-old Bethany – took part in a virtual tour of a recycling company and were so concerned by the e-waste problem that they started the nonprofit ReGame with the help of a local lawyer. ReGame has since garnered some local media coverage for its efforts.

Worst of CES awards: Meanwhile, repair advocates recently handed out a number of awards that the recipients aren’t likely to brag about. The annual “Worst of CES” awards look at electronics innovations that the repair community sees as the “least private, least secure, least repairable, and least sustainable gadgets at the Consumer Electronics Show (CES).” For lack of repairability, the 2022 winner selected by iFixit’s Kyle Wiens was the Mercedes Benz Vision EQXX, an electric vehicle that makes it difficult to open the hood to do work. “This is everything that is wrong with the future,” Wiens wrote.