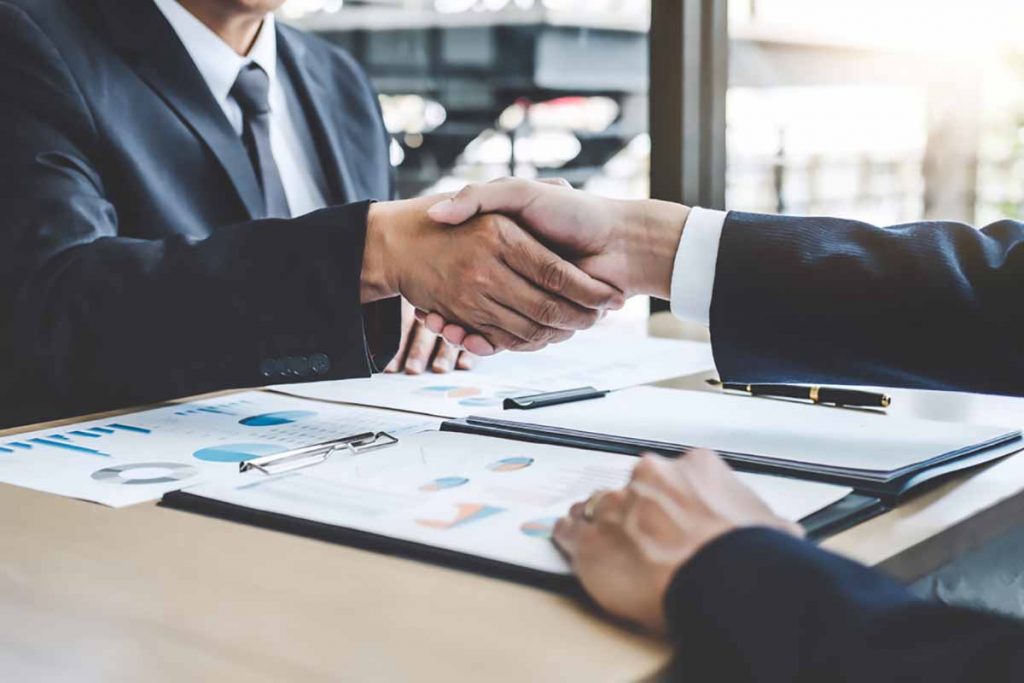 Back Market will use the latest funding round to fuel its growth, including more than doubling its U.S. workforce. | Freedomz/Shutterstock

Back Market, an online marketplace selling refurbished electronics, has now raised over $1 billion in investment backing in recent years.

The company, which started in Europe but broke into the U.S. market in 2018, recently raised $510 million in investments, according to a press release.

That’s on top of lucrative earlier fundraising rounds. The company netted $335 million in 2021, $120 million in 2020 and $48 million in 2018. All told, investors from around the world have put over $1 billion into the company, which sells devices that are refurbished by third-party operators.

The latest Series E investment round was led by Sprints Capital, together with Eurazeo, Aglaé Ventures, General Atlantic, and Generation Investment Management.

Back Market will use the money to fuel its growth, including more than doubling its U.S. workforce, which is currently 50 staffers, according to Back Market.

“The funds will be used to accelerate operations in their current markets including the U.S., and continue to invest in quality and seller services,” according to a company spokesperson.

The release notes Back Market now has 6 million customers worldwide.

“Our goal is to make refurbished electronics the first choice for tech purchases,” company co-founder and CEO Thibaud Hug de Larauze stated in the release. “We expect to see a similar development in the electronics market as we have witnessed in the pre-owned car market in America, where consumer confidence in buying second-hand vehicles has resulted in sales that have increased twofold compared to new car sales. The support and confidence of these funds, together with our growing customer base, marks an important step in Back Market’s journey, and more importantly, for the circular economy as a whole.”