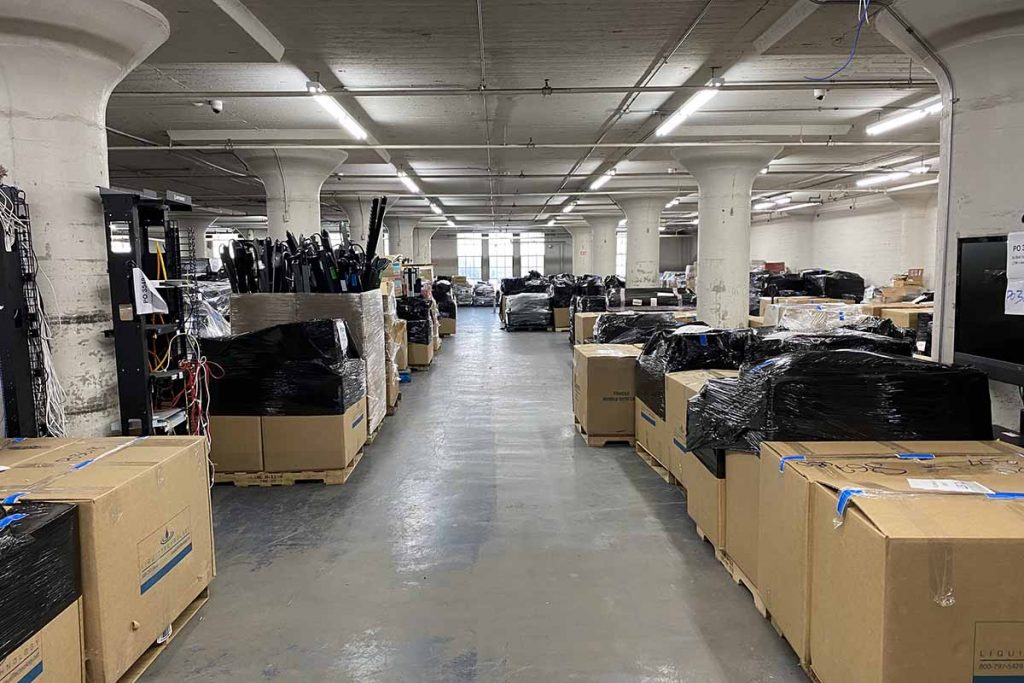 Liquid Technology announced an expansion that doubles the size of the company’s Brooklyn, N.Y. facility, bringing it to 62,000 square feet. | Courtesy of Liquid Technology

Liquid Technology on Nov. 9 announced the recent Brooklyn headquarters expansion, which doubles the size of the facility by bringing it to 62,000 square feet.

“The additional space is to support the company’s steady growth,” the company stated in a release.

The doubling in facility size comes two years after the ITAD firm opened its second processing facility, a 19,400-square-foot site in Bensenville, Ill. The new expansion will facilitate a 30% increase in the company’s workforce, according to the release. Liquid Technology currently employs 90 people.

“Now is a pivotal time for the circular economy,” he said in the announcement. “Enterprises have a newfound focus on social responsibility and environmental impact. We see this through companies’ carbon neutral pledges. The need for our services grows in lockstep with the increase in e-waste.”

The company this year celebrated its 20th year in business, according to the release. E-Scrap News previously wrote about the ITAD contract Liquid Technology won to handle the assets of defunct company Theranos, which folded after high-profile legal troubles. The company has also written about the changing end-of-life device stream and trends associated with the rise of cloud computing.