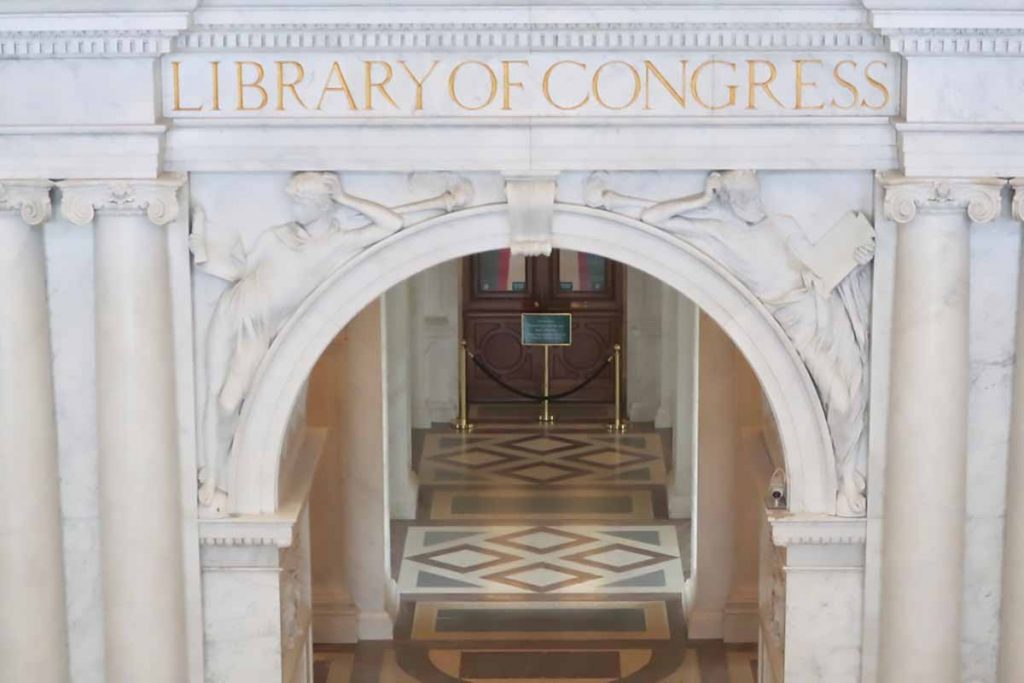 The Librarian of Congress will continue allowing independent shops to legally unlock mobile phones so they can be used with any wireless carrier, increasing their resale value.

Every three years, the Librarian of Congress authorizes exemptions to the Digital Millennium Copyright Act (DMCA), essentially allowing individual consumers and independent businesses to circumvent software locks without it being considered a violation of copyright protection.

The exemptions let people access devices for a number of reasons, including replacing broken hardware or unlocking them so they aren’t tied to one specific wireless service provider, increasing the resale value of the used device.

Over the years, right-to-repair activists have teamed up with the Institute of Scrap Recycling Industries (ISRI) to petition the Librarian of Congress for exemptions, which are re-issued every three years. Gizmodo published an article about the latest decision, which was published on Oct. 21.

In the latest round, Librarian of Congress Carla D. Hayden heeded requests to abandon the device-type-by-device-type approach for exemptions allowing diagnoses, maintenance and repair of devices. Instead, the Librarian of Congress created an exemption “to cover any software-enabled device that is primarily designed for use by consumers,” according to the decision. The exception is for video game consoles: People can only unlock video game console software for the purpose of replacing broken optical drives, not for making other repairs.