‘The Daily Show’ puts spotlight on right to repair 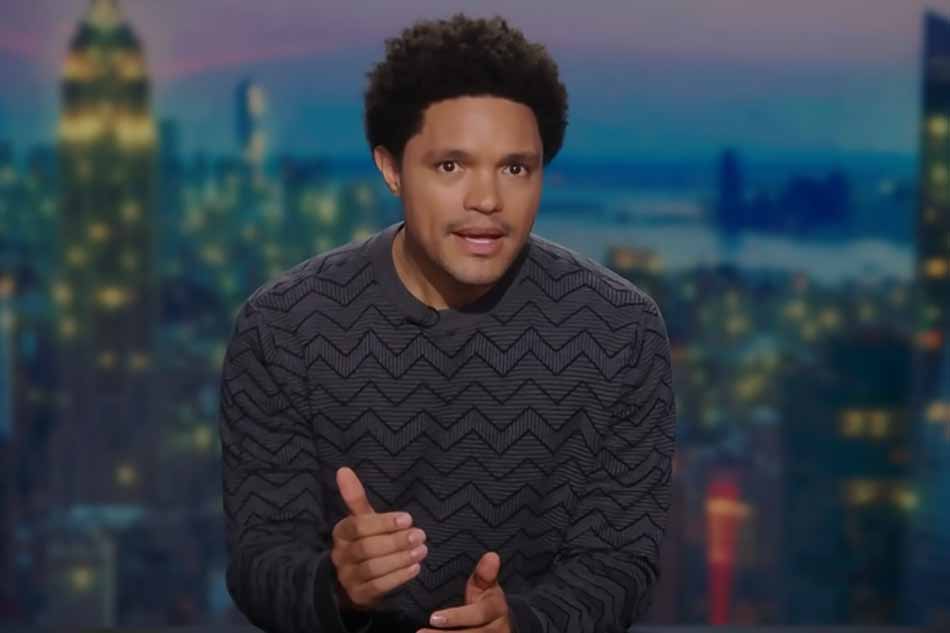 Trevor Noah, host of “The Daily Show,” gave space to right-to-repair advocates on a recent episode.

One of the country’s most popular comedy shows introduced its audience to electronics-repair realities by way of broken McDonald’s ice cream machines, iPhones and medical equipment.

“The Daily Show,” which is broadcast on Comedy Central, recently ran a 10-minute segment on repair that has been viewed on YouTube 621,000 times over the past two weeks. In it, Trevor Noah, the show’s host, describes how manufacturers prevent third-party repair of their devices and gives space for the perspectives of right-to-repair advocates.

The segment begins by pointing to reports that the Federal Trade Commission is investigating the company that provides and services McDonald’s ice cream machines, which are often broken.

“The truth is McDonald’s ice cream machines are far from the only product that people are having trouble repairing these days,” Noah says in his intro. “In fact, this issue is so widespread that it has spurred an entire movement called right to repair.”