As Bitcoin continues to rise, so does its e-scrap impact 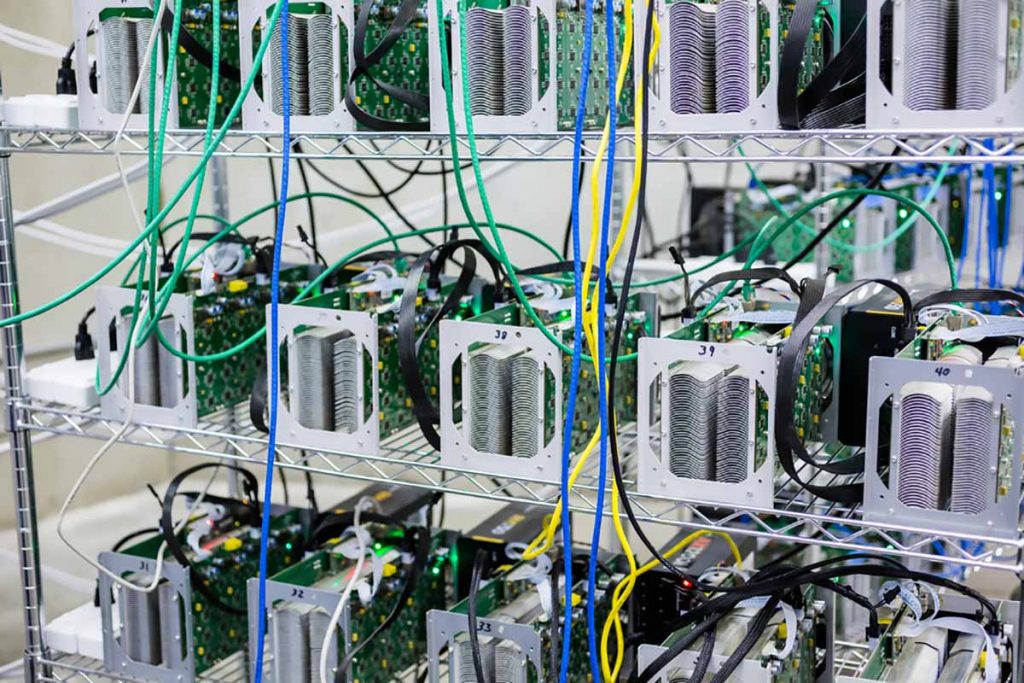 Bitcoin mining generates 67.7 million pounds of end-of-life electronics worldwide per year, according to a recent analysis. That’s substantially higher than estimates from just a year ago.

The journal Resources, Conservation and Recycling this month published “Bitcoin’s growing e-waste problem.” The paper was authored by Alex de Vries, founder of Bitcoin research firm Digiconomist, and Christian Stoll, a researcher with the Massachusetts Institute of Technology (MIT) Center for Energy and Environmental Policy Research.

The study focused on the e-scrap impact from Bitcoin mining, the energy- and hardware-intensive process of creating new Bitcoins.

“Bitcoin’s increasing energy consumption has triggered a passionate debate about the sustainability of the digital currency,” the researchers wrote in an abstract for the new study. “And yet, most studies have thus far ignored that Bitcoin miners cycle through a growing amount of short-lived hardware that could exacerbate the growth in global electronic waste.”

In the new research, the authors estimate Bitcoin mining contributes to 67.7 million pounds of IT equipment entering the end-of-life stream each year, far higher than last year’s estimate.

They added that the annual amount of Bitcoin e-scrap could grow to more than 142 million pounds annually if the cryptocurrency hits the high prices it saw earlier this year. Bitcoin topped $60,000 in April, according to cryptocurrency exchange Gemini. It is currently trading for close to $44,000.

“When it comes to recycling these machines they contain mostly generic components,” he said of the devices involved in Bitcoin mining. “The metal casing and aluminium heat sinks make up for a majority of the machine’s weight. These parts should be completely recyclable – so recycling can play a substantial role in dealing with this e-waste output.”

There are 18.83 million Bitcoins in circulation globally, according to Gemini.