Processor rebrands with aim to ‘evolve’ the ITAD model 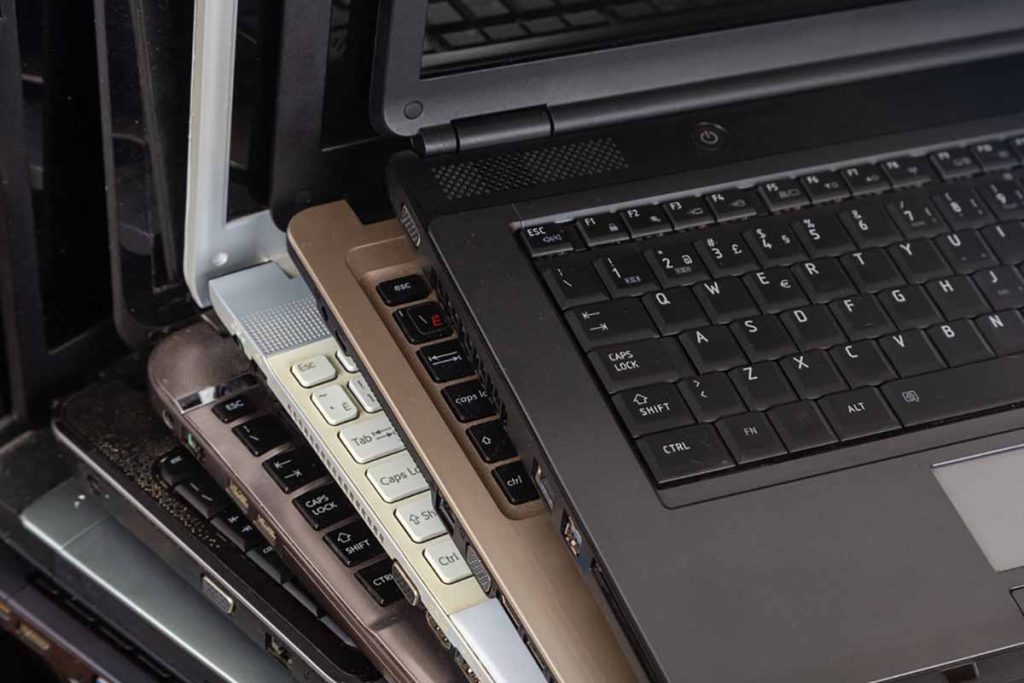 Oklahoma City-based HiTech Assets has changed its name to CircleIT and is moving further into device repair and refurbishment.

The company on Aug. 24 announced the rebrand, noting that it is growing its capabilities around “repurposing data-bearing technology devices to create beneficial customer, environmental and social outcomes.”

“As part of its focus on sustainability and repurposing used technology devices, CircleIT is transforming its Oklahoma City headquarters to enhance product repair and refurbishment capabilities and is announcing many product reuse partnerships that further enable devices to be repurposed instead of recycled,” the company stated in a release.

HiTech was founded in 2002 by Lane Epperson, who led the company until retiring in 2018. Epperson died in September of that year.

HiTech in 2016 was acquired by private equity company Caretta Partners. The companies framed that acquisition as paving the way for delving deeper into the ITAD sector.

CircleIT currently operates two processing facilities, one in Oklahoma City and one in Memphis, Tenn. It also operates offices around the country and its geographical reach covers the whole country, according to the company.

Will Cohen, president of CircleIT, and Christian Foster, the company’s senior vice president of sales and marketing, explained the rebrand and company movement in an interview with E-Scrap News.

“Our transformation really has just begun, although we’ve been working on it over the last six to eight months,” Cohen said. “We’re turning over our facility as well, enhancing our existing processing infrastructures from being a high-volume recycler, as well as refurbisher, but focusing a lot more on the refurb, a lot more on harvesting parts.”

The company handles between 500,000 and 1 million devices per year, he said.

One is a “Digital ITAD” program the company is launching, a mail-in asset disposition program through which customers can mail in devices using any FedEx location around the country. This offering represents a company effort to extend the principles of ITAD – namely, secure data destruction and asset reuse – to more consumers and small businesses.

The other service rollout in part aims to communicate and quantify the impact of device reuse to major enterprises, and it reflects a shift in the economics of the ITAD world, Cohen said.

He laid out the traditional ITAD model, which typically has companies receiving devices, erasing all the data, repairing or refurbishing if it is financially beneficial for the client, and returning that dollar value to the client. CircleIT is looking to modify that system a bit in its own services.

“When the value of a product really began to take a significant turn over the last 10, 15 years, it left the traditional ITAD model a little bit in the dust, I felt like,” Cohen explained. “I felt like the industry needed just a little bit of evolving. Value, in the current day, isn’t strictly financial these days.”

Cohen said he was noticing the company was recycling many devices that had the potential to be reused but weren’t due to contract structures and the traditional ITAD business model.

“It felt a little bit to me like there was more that we could do, we could be more proactive- sustainable versus reactive-sustainable,” he said.

That line of thinking contributed to the development of CircleIT’s “Certified ESG” program. This is geared toward helping enterprises apply their electronics management activities to their ESG (environmental, social and governance) goals. Many major companies have adopted ESG goals in recent years, often feeling pressure from consumers to be more socially conscious in their business decision-making.

Foster said quantifying the impacts of ITAD and allowing enterprises to apply those impacts to their ESG goals is “absolutely transformational, in our opinion.” He said it brings the world of ITAD into a much broader discussion when companies are looking at how to dispose of their assets – potentially opening the door for more reuse rather than recycling, even when the economics seem to be pushing against that move.

“What we’ve found is when you’re talking with sustainability teams and leaders of given companies, they’re much more interested in ESG value and doing the right thing than getting an extra $50,000 on proceeds from selling their used laptops from five years ago,” Foster said.

There are a number of components to CircleIT’s ESG program, including reporting various metrics to companies to highlight the impact of their ITAD activities. Another element of the program is an effort to channel used devices to nonprofit organizations that will distribute them to underserved communities, aiming to bridge the technology access gap known as the digital divide.

The company is also working with other organizations that serve as outlets for devices that may not be suitable for refurbishment and resale, but still have utility value above recycling.