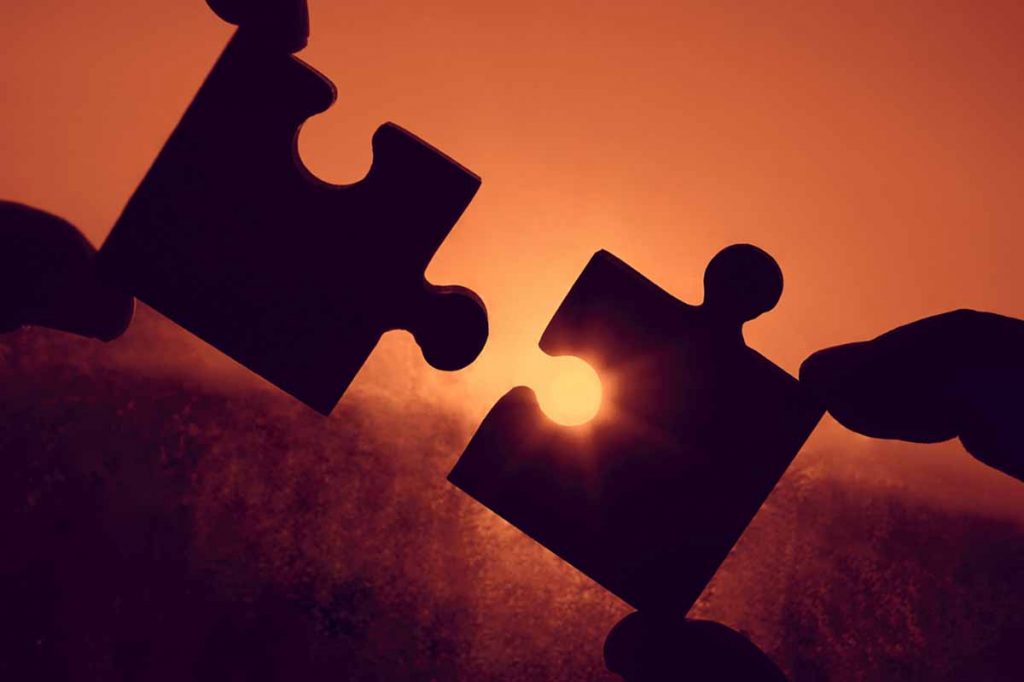 ERI entered a partnership to supply Redwood Materials with batteries and solar panels for downstream processing.

The companies announced the deal on March 25, noting that Redwood Materials, a Nevada-based battery recycling company, has also made a “significant” investment in California-based ERI.

Redwood Materials has been working to develop an electric vehicle battery recycling operation and previously announced it would hone its process using batteries from consumer electronics.

In an interview with Forbes, Redwood CEO J.B. Straubel said his company will receive “100% of the battery supply” that ERI generates. Initially, that will mean up to 30 tons per week of lithium-ion batteries, Forbes reported.