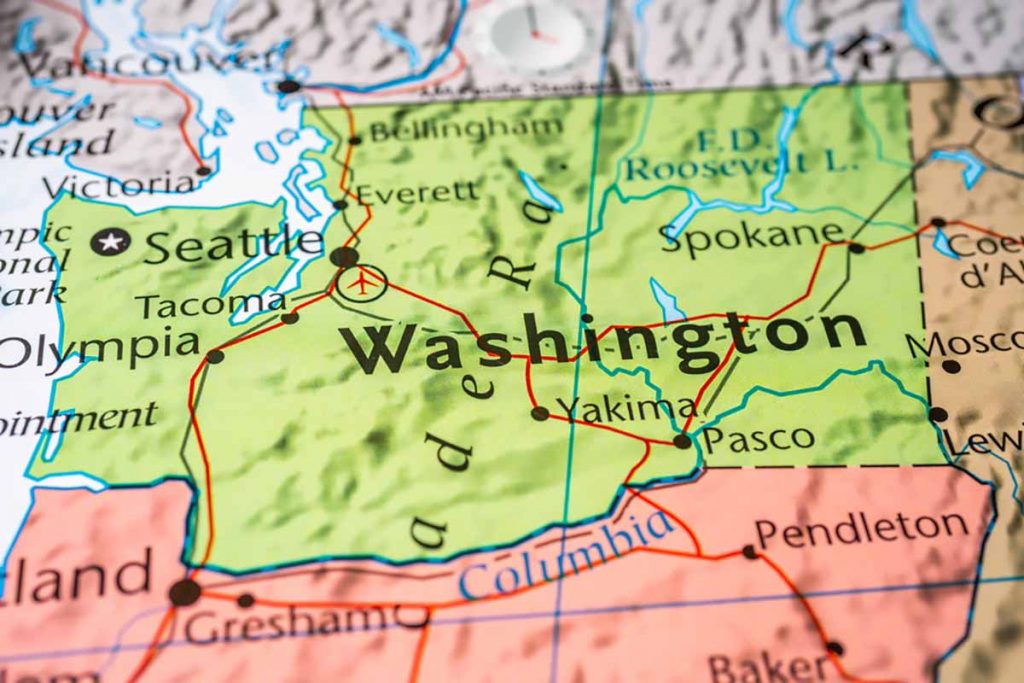 Washington state processors handled far more flat-panel displays than CRT devices in 2020, continuing a trend that began the year before, according to the state’s annual report.

The Washington Materials Management and Financing Authority (WMMFA), a stewardship group that manages OEMs’ collection obligations under the state’s e-scrap program, reports annually to the Washington Department of Ecology. In recent years, the detailed reports have provided a clear snapshot of shifting collection trends that are applicable to the wider e-scrap industry.

In all, Washington collectors working within the program handled nearly 15.2 million pounds of covered devices in 2020, down 29% from 21.4 million pounds in 2019.

The largest decline was in collected TVs, which dropped by 4.8 million pounds, or 28%. In terms of unit counts, collectors brought in 230,000 units of flat-screen TVs, far higher than the 128,000 units of CRT devices that came in. Flat-panel display units first eclipsed CRT devices in 2019, the 11th year of the program.

The annual report also gives an overall cost per pound processed through the state program. In 2020, that came out to 34 cents per pound, up from 32 cents per pound in 2019. The report noted the program’s reserve balance was negatively affected by budget uncertainty, driven by the COVID-19 pandemic.