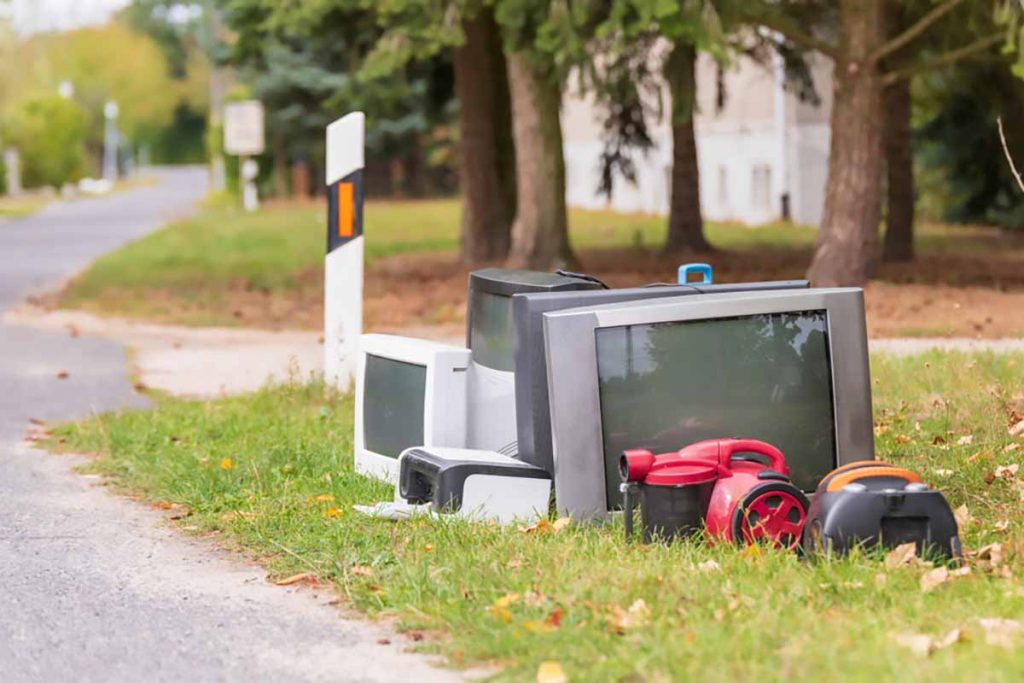 House No. 979 was introduced in late March as “an act to require producer responsibility for collection, reuse and recycling of discarded electronic products.” The bill was referred to the House Committee on Environment, Natural Resources and Agriculture, where it received a committee hearing this month.

The bill makes OEMs financially responsible for the collection, transportation and reuse or recycling of a variety of consumer electronics. The bill covers TVs, computers, laptops, printers and a handful of additional devices. It does not include mobile phones.

The bill takes a market share approach to allocating producer responsibility for end-of-life TV collection, using the total weight of TVs recycled in the prior year multiplied by a specific producer’s market share. Producers of other electronics would have responsibility allocated based on return share, using prior-year data to divide the weight of a specific producer’s returned devices by the weight of all producers’ returned devices.

The bill was introduced by Rep. Steven Owens and Rep. David Rogers, both Democrats.

During a June 22 hearing, Owens described the intent of the legislation.

“The purpose of this bill is to shift the burden for the collection and recycling of computer products, from local governments to electronics manufacturers themselves,” Owens said. “This cost-shifting will incentivize manufacturers to redesign those products to be less toxic and more durable and easier to recycle.”

The Consumer Technology Association spoke in opposition to the bill during the hearing.  Katie Reilly, director of environmental and sustainability policy for the group, said the proposal has been around for more than a decade in Massachusetts.

She pointed to the most recent U.S. EPA data showing electronics as the “fastest declining product in the municipal solid waste stream,” and she noted that the time for electronics EPR bills has passed.

“No state has passed a law like H. 979 since 2010, a result of the industry’s ongoing recycling efforts, which top well over 3 billion pounds of electronics recycling in the U.S. through responsible, certified recyclers,” Reilly said.

She added that EPR programs have not led OEMs to redesign their devices.