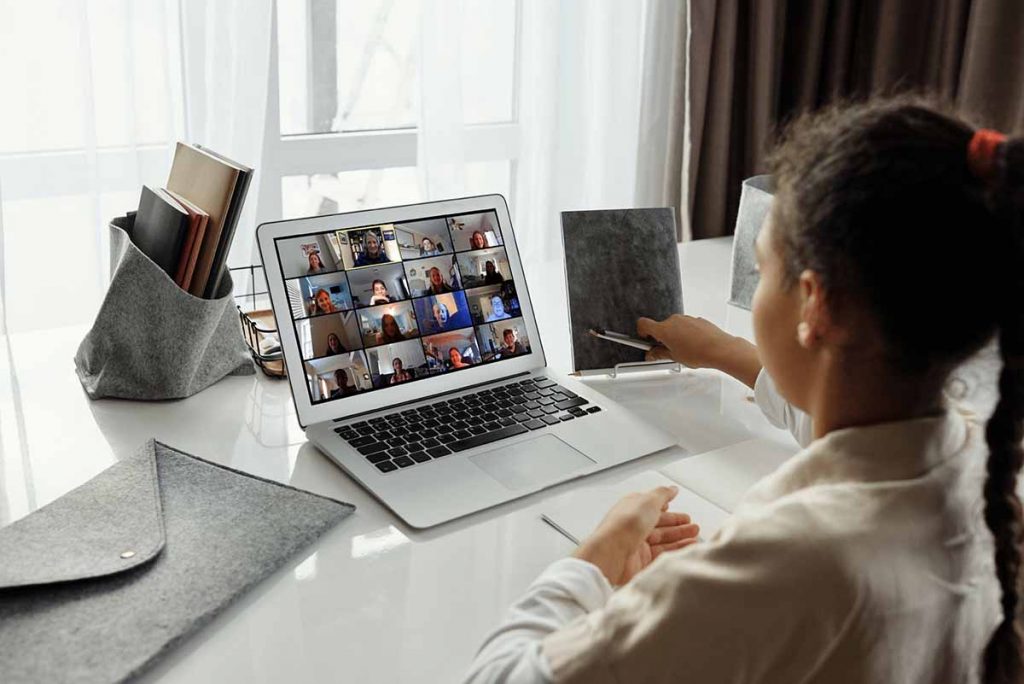 The nonprofit arm of ITAD firm PlanITROI partnered with Microsoft to provide hundreds of refurbished laptops to low-income students of color in Texas and Tennessee.

PlanITROI launched DDP last fall to help counter the technology access gap between low-income people and those who can afford connected devices, a “digital divide” that has been exacerbated by COVID-19. DDP’s agreement was with Microsoft’s Airband Initiative, which aims to advance digital equity by providing affordable internet access and devices.

“PlanITROI has a long-standing relationship with Microsoft, as a founding member of its Microsoft Authorized Refurbisher program,” Paul Baum, founder and CEO of PlanITROI, stated in a press release. “The Microsoft Airband Initiative collaboration will bring PlanITROI one step closer to realizing its mission to create a digitally inclusive world, where K-12 students trapped in the digital divide will have access to the devices needed for online learning and can dream without limitations.”

A PlanITROI spokesperson provided more details to E-Scrap News on how the Microsoft Airband partnership will work.

Microsoft Airband has purchased the devices and will be providing the software applications, which will be loaded on the computers when they reach their destinations, the spokesperson said. Each computer will also come with a Windows 10 Professional operating system preloaded by PlanITROI.

In El Paso, the electronics will be distributed through the Texas Tech University Health Sciences Center. They will be given to people who participate in a computer training program that’s currently underway.

In Memphis, a nonprofit community development organization called The Works will partner with EveryoneOn, a nonprofit group that aims to bridge the digital divide, to train residents in a housing development on how to use the computers. After the training, the residents will be given the computers. The training is anticipated to take place near the end of July, according to the spokesperson.

“The digital divide disproportionately impacts communities of color, especially when it comes to device ownership, as well as two other key aspects of digital equity: broadband adoption and digital fluency,” Vickie Robinson, general manager of Microsoft Airband, stated in the release. “Our collaboration with PlanITROI aims to bridge that divide to help ensure communities have access to affordable in-home devices and in turn, greater access to education, health care services, and economic opportunities.”