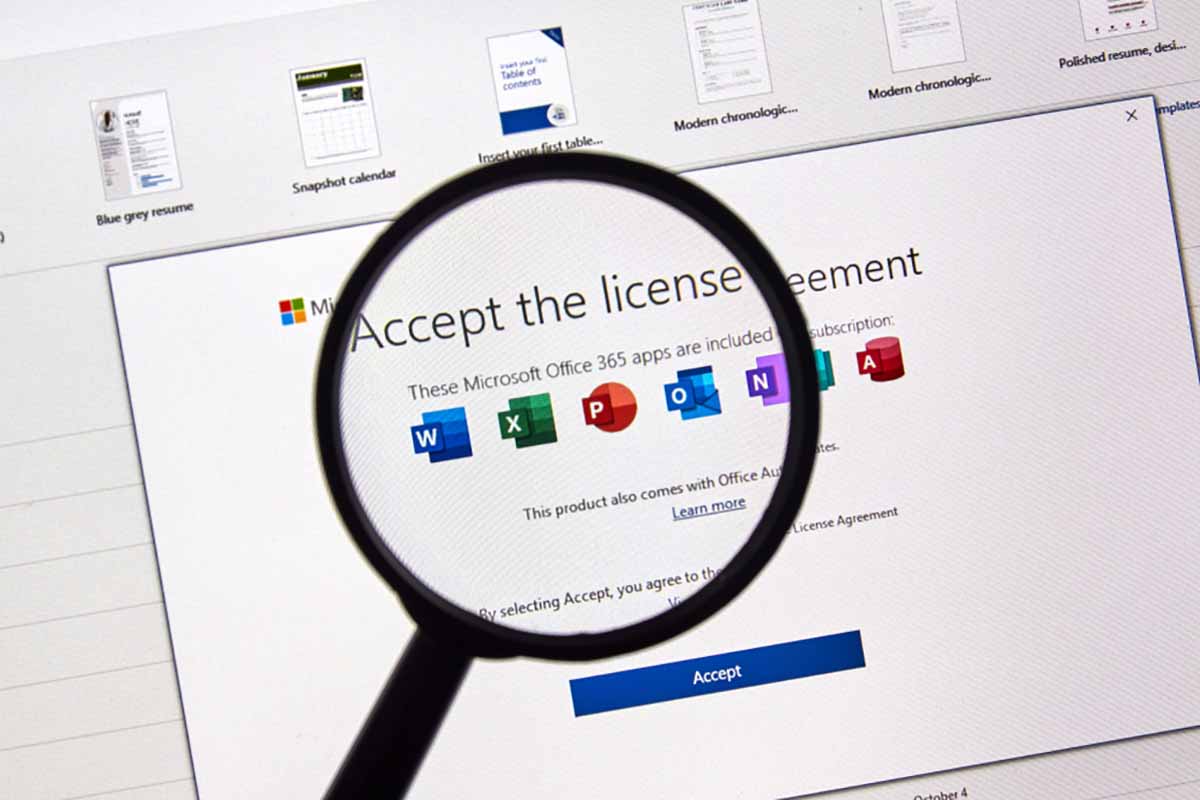 PCs for People is among the organizations that have started reselling software keys to companies that were left in the lurch when Microsoft eliminated its refurbisher program last month.

Casey Sorensen, CEO of PCs for People, said buyers were placing orders and sending FedEx overnight labels to PCs for People on the first day the processor was offering the service.

“There’s some hunger and need for it,” he said, adding that he’s heard refurbishers express concern they may have to close if they can’t obtain licenses.

Microsoft used to run both the Microsoft Authorized Refurbisher (MAR) Program and Registered Refurbisher Program (RRP), each of which provided legal avenues for refurbishers to obtain low-cost legal copies of Microsoft software. MAR is intended for high-throughput refurbishers, including those selling used computers to for-profit businesses, and RRP was designed for lower-volume operations, including nonprofit groups providing refurbished electronics to charities and low-income people.

Through the programs, Microsoft provides two different types of low-cost licenses: “commercial licenses” for PCs sold at a profit and “citizenship licenses” for used PCs provided to nonprofits and needy populations.

“Moving to this model will enable our refurbisher community to become more agile, reduce operational costs and reach a larger number of end customers currently not served,” according to a Microsoft program transition document obtained by E-Scrap News. “Ultimately, this will modernize and simplify the channel for both partners and Microsoft.”

As of this summer, hundreds of refurbishers in North America were participating in the RRP. But Sorensen said the vast majority of MARs have decided to not to resell licenses to third-party refurbishers; only seven have, he said.

Under the new administrative model, MARs can set or negotiate prices for licenses sold to third-party refurbishers. PCs for People decided to sell citizenship licenses for $6 and commercial licenses for $13 (Windows 10 Home) or $23 (Windows 10 Professional).

Concerns about liability might be one reason more MARs aren’t getting involved with reselling licenses. Microsoft’s transition document notes that MARs are responsible for managing third-party refurbishers, onboarding, licensing, imaging, operations and more.

“We just don’t want any of the risks associated with selling a license,” said Paul Baum, CEO and founder of Denville, N.J.-based PlanITROI, which plans to ship close to 1 million units of refurbished electronics to consumers this year.

Of those shipped by PlanITROI each year, over 500,000 units are Chromebooks (PlanITROI manages returns and trade-ins from ACER, the largest Chromebook manufacturer in the world) that rely on Google software, he said. But, as a MAR, PlanITROI still buys a lot of Microsoft commercial licenses: The processor expects to ship hundreds of thousands of PCs with Microsoft software this year.

Separately, PlanITROI recently launched a foundation, called the Digital Dreams Project, that aims to help bridge the digital divide by providing 1 million devices to students by the end of the 2021 school year.

Sorensen said PCs for People is using software that reduces its liability risks by automating the compliance reporting. The online portal requires third-party refurbishers to enter data, including high-level information about the computer end users, before they can activate the PC with the Microsoft software, Sorensen said.

Sorensen said the third-party refurbisher service, which is being launched in partnership with the Alliance for Technology Refurbishing and Reuse (AFTRR.org), is first being offered in the U.S. PCs for People plans to eventually open it to Canadian refurbishers, but it’s still too early to know when that will happen, he said.