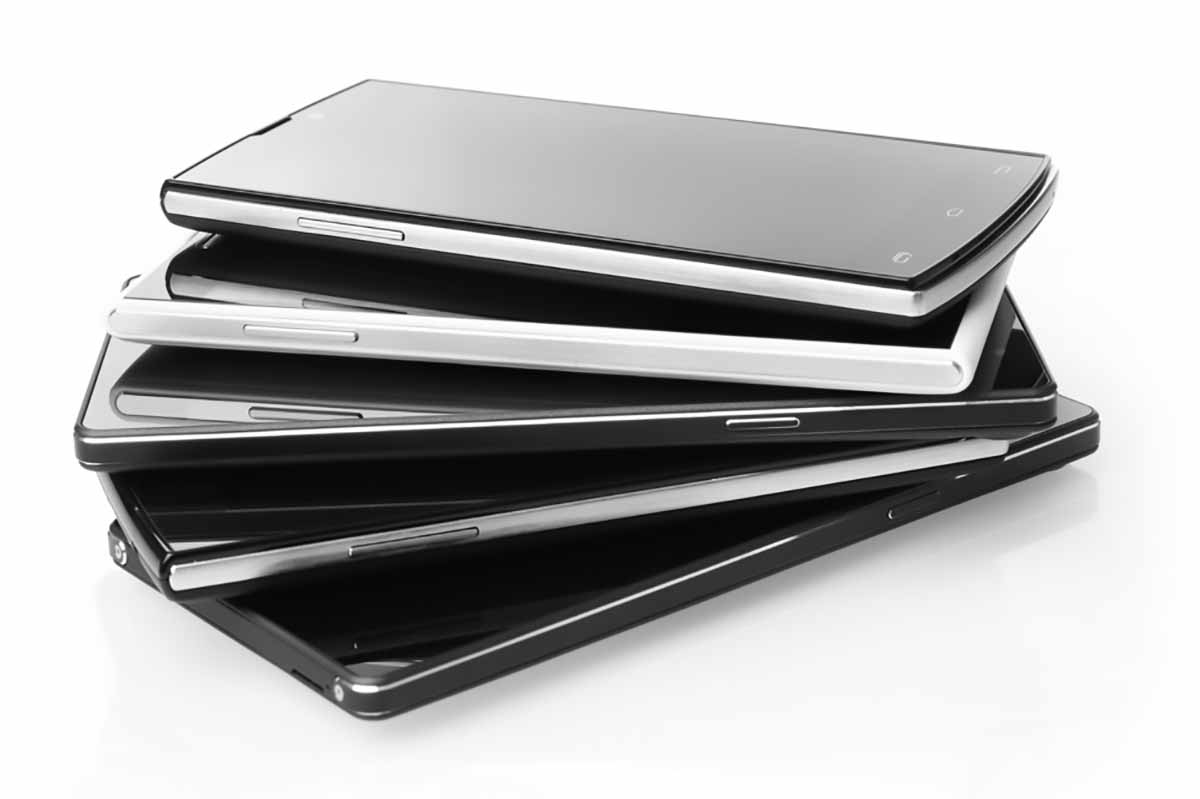 The company noted the investment money will be used to build and deploy thousands of automated kiosks across the U.S., Europe and Asia. | goir / Shutterstock

Mobile device collector and resale firm ecoATM Gazelle has raised $75 million to roll out its automated kiosks in more locations around the world.

The San Diego-headquartered company uses kiosks to buy used mobile devices from the public – or accept them for free for recycling. It then resells the devices.

The company, which is majority-owned by funds associated with Apollo Global Management, raised the additional growth equity from an existing investor, Cowen Sustainable Advisors (CSI). According to a press release, the money will be used to build and deploy thousands of automated kiosks across the U.S., Europe and Asia, as well as pay for related marketing campaigns and operational investments.

The investment will enable further growth for a company that, under Apollo owners, has been expanding the numbers of kiosks it has deployed. Previously owned by publicly traded company Outerwall, ecoATM came under Apollo’s private ownership in 2016. In early 2020, CSI purchased a $200 million minority stake in ecoATM.