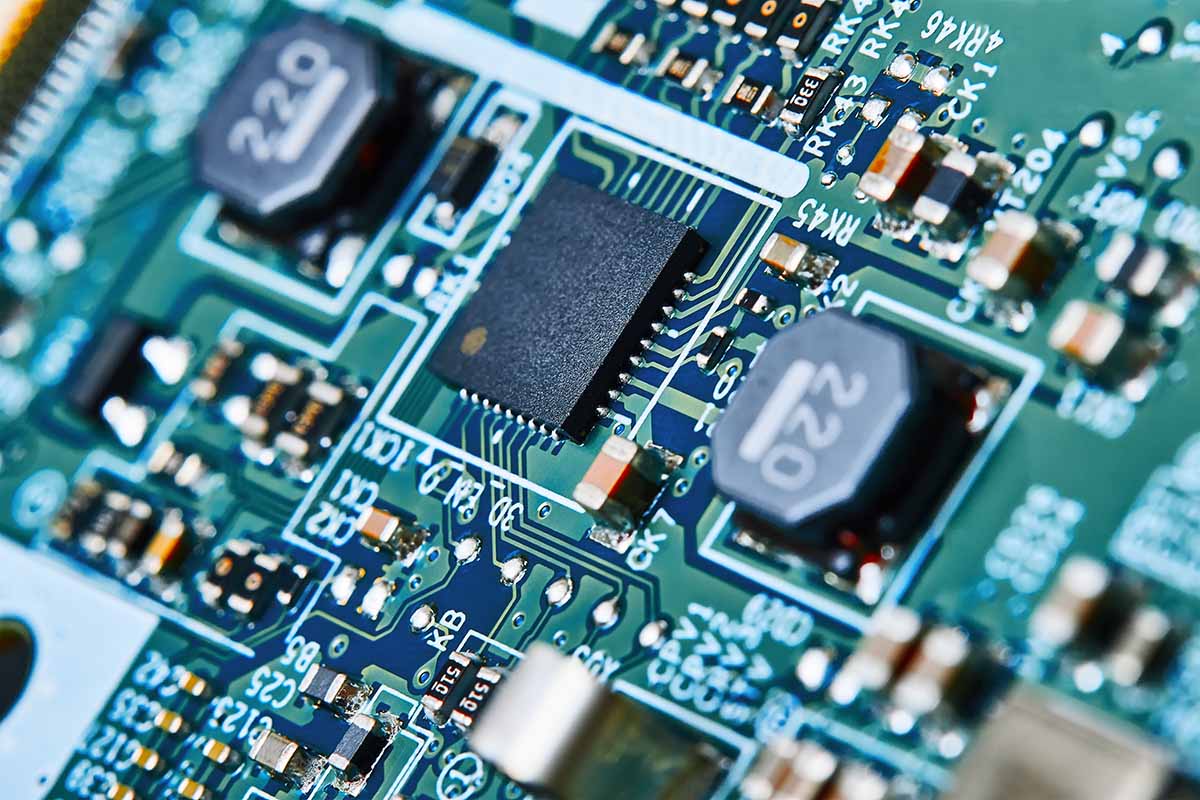 During COVID-19, collection of electronics and electrical appliances has increased markedly in Ireland. | raigvi / Shutterstock

Those are a few recent industry updates from Europe.

Most countries to miss targets: European Union auditors have warned that when all 2019 e-scrap recycling numbers come in, they’ll likely show most European countries missing their targets. The European Court of Auditors said only Bulgaria and Croatia are likely to meet the recycling targets for consumer electronics and electrical appliances, according to a press release. The 2019 recycling targets were increased from prior years.

Rating phone sustainability: Five telecommunications providers have started using an “Eco Rating” labeling program to score the sustainability of mobile phones, according to Telecoms.com. Deutsche Telekom, Orange, Telefónica, Telia, and Vodafone are hoping the scores, which will range from 0 to 100, will encourage phone manufacturers to “to be more environmentally minded.” A dozen mobile phone brand owners are participating in the program. Device repairability and recyclability are among the factors considered in the score.

Recycling during pandemic: During COVID-19, collection of electronics and electrical appliances has increased markedly in Ireland. European Recycling Platform (ERP) Ireland calculated a 9% increase in electronics and appliances recycled per-capita in Ireland in 2020. The stewardship compliance organization reported a notable surge in the recycling of large appliances such as washing machines, ovens and dishwashers, particularly in April and May 2020, as pandemic shutdowns were taking hold worldwide. ERP Ireland also released the results of a survey exploring Irish citizens recycling habits during the pandemic.

ITAD partnerships: U.K. equipment reseller Stone Group has partnered with Ingram Micro to offer ITAD services in France, Germany, the Netherlands and Spain, which are countries where Ingram Micro has facilities, ChannelPartnerInsight.com reports. Stone Group is allowing companies to make appointments for the collection of their used electronics via the company’s Stone 360 app, which launched last year. In a separate article, Channel Pro reports that U.K. technology distributor Exertis signed a partnership deal with ITAD provider TES, which is opening a 102,000-square-foot facility in the UK. The partnership will provide a reuse and recycling channel for Exertis’ customers.