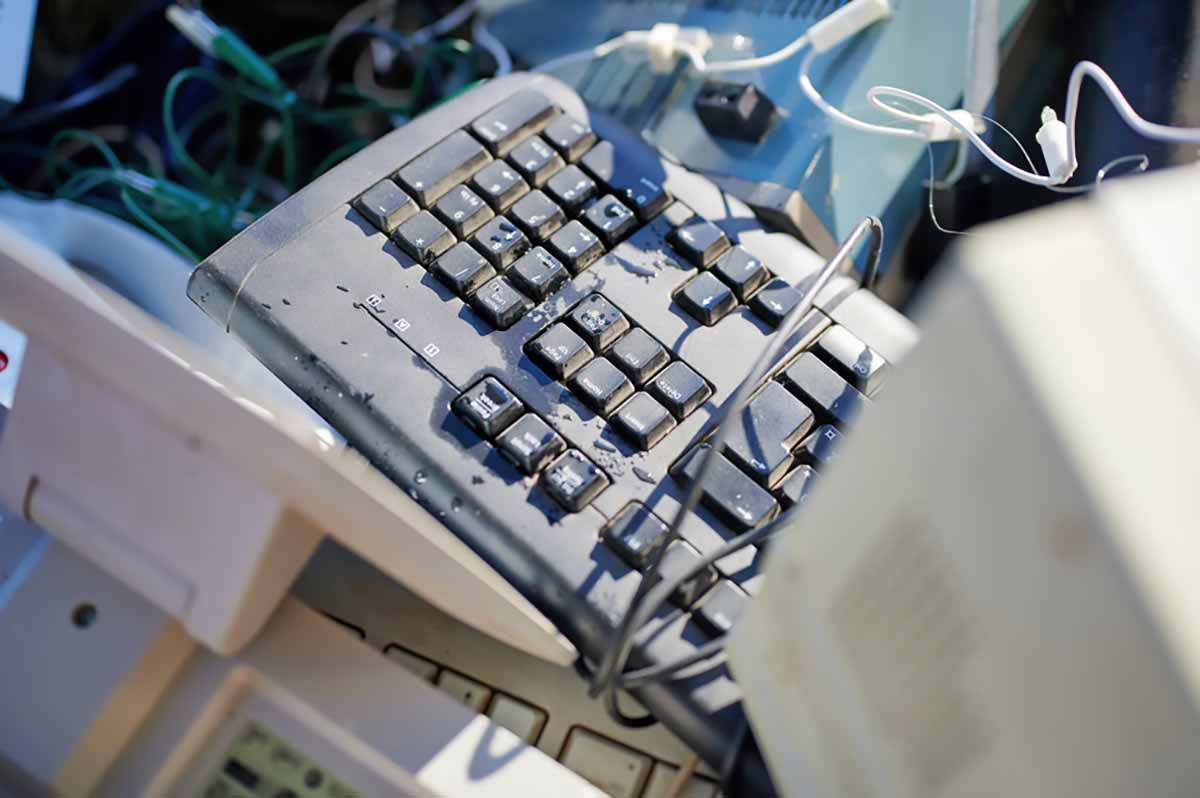 A 100,000-square-foot facility in Spain will have the capacity to process more than 50 million pounds of e-plastics per year. | sonsart/Shutterstock

Spanish plastics recycling operation Fosimpe will enter the mixed-plastics processing sector in the coming weeks, driven not only by the global regulatory environment but by greater public interest in domestic material processing.

The Segovia, Spain-headquartered company is known primarily for its scrap plastic collection and brokering services. Fosimpe collects and buys scrap plastic, including post-consumer and post-industrial resins.

In the past, the company has moved a significant portion of the plastic it handles to export markets, largely concentrated in Asia. That was particularly true for its low-value material, such as mixed plastics recovered from electronics.

But over the past year, Fosimpe has been developing its own processing arm to handle these materials domestically. The company has created a separate entity, Sostenplas, and next month it plans to start up a more than 100,000-square-foot facility, also located in Segovia. Sostenplas will have the capacity to process more than 50 million pounds of e-plastics per year.

Pablo Leon, who manages exports for Fosimpe, serves as CEO of Sostenplas. He said changes in the Basel Convention and associated regulatory changes in Europe made it more difficult to move material to export markets. But there are other forces pushing for local processing, he said.

“Of course, the door being closed for exports is a major driver, but not the only one,” Leon said. “We are also seeing more pressure from consumers, at least in Spain. We are seeing that people want all the waste that is generated in our country … to be recycled locally.”

That public interest was part of the tipping point that convinced the company the time was right for domestic processing.

“You cannot only depend on one factor, especially if it’s regulations, because regulations can be unpredictable,” Leon said. “So we wanted to be sure that the market was supporting that too.”

Fosimpe previously made significant changes to its export strategy following China’s 2018 ban on scrap plastic imports. That ban heavily impacted e-plastics. The company began sending more material to Southeast Asia, where Chinese processors were setting up new operations. This region was a major market for e-plastics.

Since that time, exports to Southeast Asia have become more difficult, particularly for e-plastics, which typically include a variety of difficult-to-separate resins and numerous non-plastic contaminants.

“You have a mix that is not only pure plastics, it also has wood, it has some metal residues, and some silicon, some rubber, and then you also have PS, ABS, PC, PP, sometimes PE, sometimes PA. So it’s really mixed,” Leon said.

That stream of mixed, contaminated plastic is exactly the type of material that is more heavily regulated under new changes to the Basel Convention, a global treaty governing waste shipments. The convention was amended in 2019 and the changes took effect in January 2021. Since then, countries and scrap plastic exporters have been figuring out the specifics of what can be shipped and where.

Meanwhile, the European Union enacted its own new regulations, reinforcing the Basel changes but taking the restrictions further. In general, EU member countries can now only export scrap plastic to countries that are part of the Organisation for Economic Cooperation and Development (OECD), a group of what are generally considered affluent or developed nations.

Fosimpe had previously looked for domestic outlets for e-plastics in Spain, without success. So with export becoming a less-attractive option, and few domestic options for the e-plastics, the company decided to get into the processing game itself.

“We have been exporting this material because it was the only solution,” Leon said. “But if we cannot export it because it doesn’t comply with the new Basel amendments – as it’s mixed plastics – we had to do something with that. We had to treat it locally.”

The company has been discussing the project for a couple years but really got started a year ago, Leon said. There have been some delays due to COVID-19, but the facility is gearing up to start production next month.

The Sostenplas facility will use a combination of float-sink tanks and electrostatic separation, Leon said, which are the two main technologies typically used to sort e-plastics.

Fosimpe has done some light processing in the past, sorting and grinding plastics at times, but nothing on the scale of the e-plastics project. The company has invested more than $2 million in the project, though Leon noted it is not yet complete so a final investment figure is not yet available.

Once sorted, the plastics will go through a typical mechanical recycling process to produce pellets.

The company’s customers will include electronics companies, which Leon noted have made more commitments to use recycled material of late, and other sectors. Resins from e-plastics typically go into a range of markets, including household products, automotive use and more.

A version of this story appeared in Plastics Recycling Update on April 7.