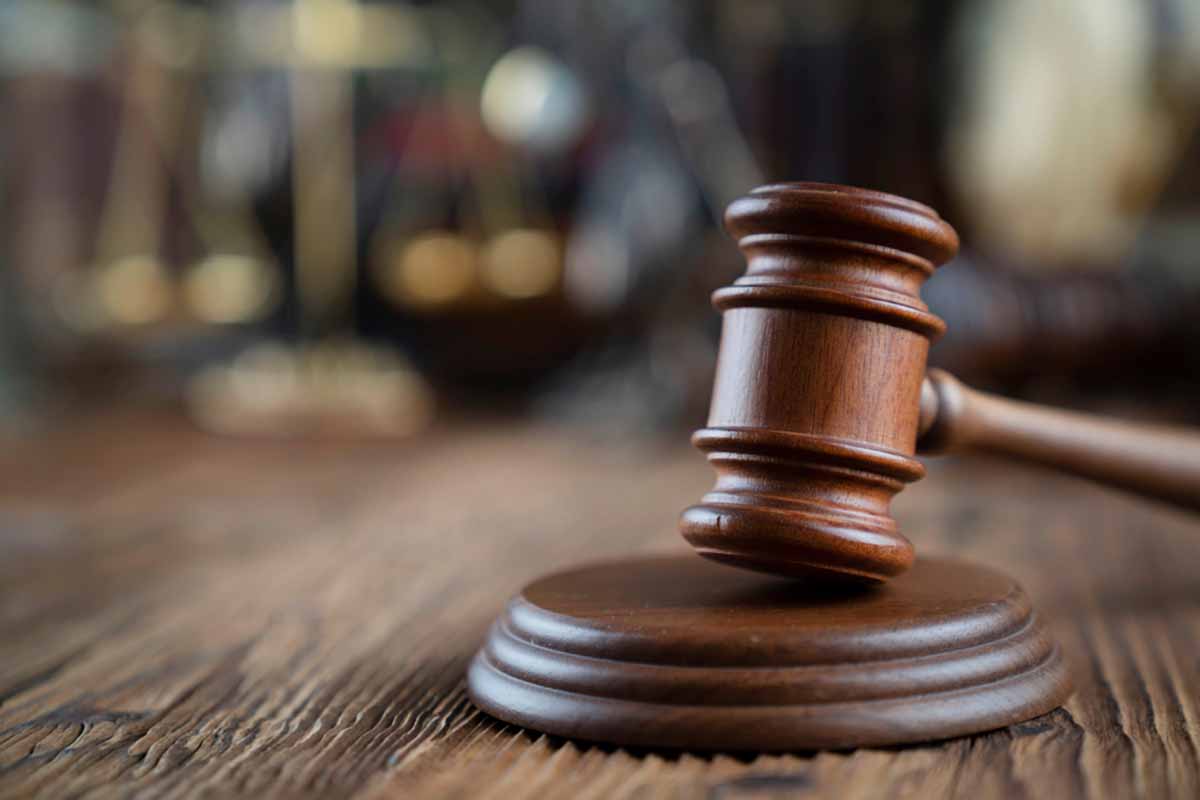 The leader of a company that stockpiled CRT materials in the Midwest has pleaded guilty to criminal charges of storing and stockpiling hazardous waste, federal prosecutors announced this week.

Aaron Rochester, former owner and operator of Sioux City, Iowa-based e-scrap firm Recycletronics, on March 19 pleaded guilty to two charges related to his company’s management of scrap electronics. The U.S. Attorney’s Office for the Northern District of Iowa, which filed the criminal charges against Rochester in October 2018, announced the pleas in a March 23 release.

“At the plea hearing, Rochester admitted that beginning on or about June 2015 through about January 2017, as owner and operator of Recycletronics, he knowingly and unlawfully stored and transported hazardous waste, namely CRTs and leaded glass from televisions and computers, at various facilities in and around Sioux City, Iowa,” authorities stated in the release.

A saga that goes back half a decade

Recycletronics, which at one time used Closed Loop Refining and Recovery as a downstream before that company’s collapse, caught the eye of regulators in 2015 and 2016 during inspections of Recycletronics locations.

Representatives with the U.S. EPA, Iowa Department of Natural Resources and Nebraska Department of Environmental Quality took several enforcement actions in early 2017, including suspending the company’s license to bring in CRTs and executing search warrants to get a handle on how much material was being stockpiled.

The company, which operated several sites in Iowa and Nebraska, shut down in 2017 and regulators began putting pressure on the company to clean up its stockpiled CRT glass, which authorities said was improperly stored and was contaminating the ground with lead. Regulators said the company was storing more than 16.9 million pounds of CRT glass and intact CRT devices across six sites.

In early 2018, the Iowa Attorney General’s Office filed suit against Recycletronics, seeking civil penalties and financial payments. That civil case was settled in early 2020, the Sioux City Journal reported, with Rochester held responsible for cleaning up the sites but with authorities acknowledging he likely did not have adequate funding to conduct those cleanups.

The federal criminal charges came in late 2018 and were based on the U.S. EPA’s investigation into potential violations of the Resource Conservation and Recovery Act (RCRA) at Recycletronics locations.

This month’s plea agreement was filed under seal. According to the U.S. Attorney’s Office, for each charge, Rochester faces a possible maximum sentence of five years in prison, a maximum fine of up to $50,000 for each day of the hazardous waste violation, and three years of supervised release following any prison time.