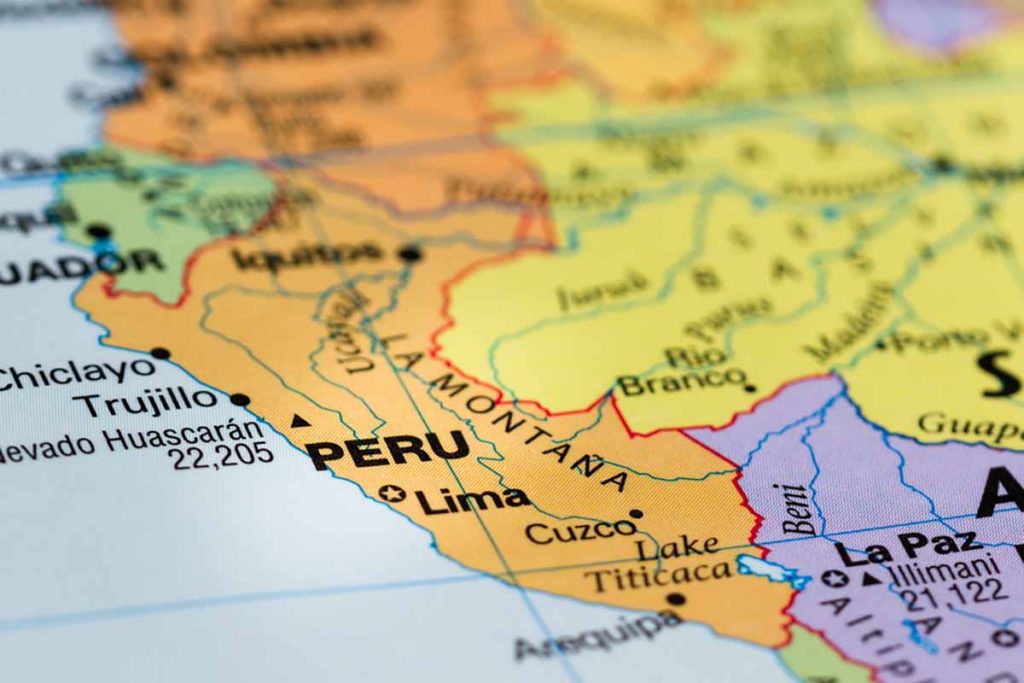 Processor EPC recently expanded with a location in Peru, boosting the company’s presence in Latin America.

St. Louis-based EPC opened the 4,000-square-foot facility near the Peruvian capital of Lima. The company, a subsidiary of CSI Leasing, has 17 ITAD processing facilities around the world, along with a network of vendor alliances. The processor noted it now services nearly 70 countries.

“Over the years, we have been increasing our global footprint in conjunction with customer demand,” Dan Fuller, president of EPC, stated in a press release. “Organizations around the world understand the need for proper ITAD. Data security and sustainability are not defined by borders, and neither are EPC’s services.”

The EPC Peru facility will provide service to organizations throughout South America, according to the release. It will initially employ five people, but the number is expected to grow as volumes increase. The operation will be managed by Ivan Herrera, who has overseen services and remarketing for CSI Leasing subsidiaries in the Andes region for over five years, the release states.

EPC also announced that it launched a new website and that its European subsidiaries have rebranded. CSI Lifecycle Services UK in Sheffield, England and CSI Lifecycle Europe in Bratislava, Slovakia are now known as EPC Global Solutions.