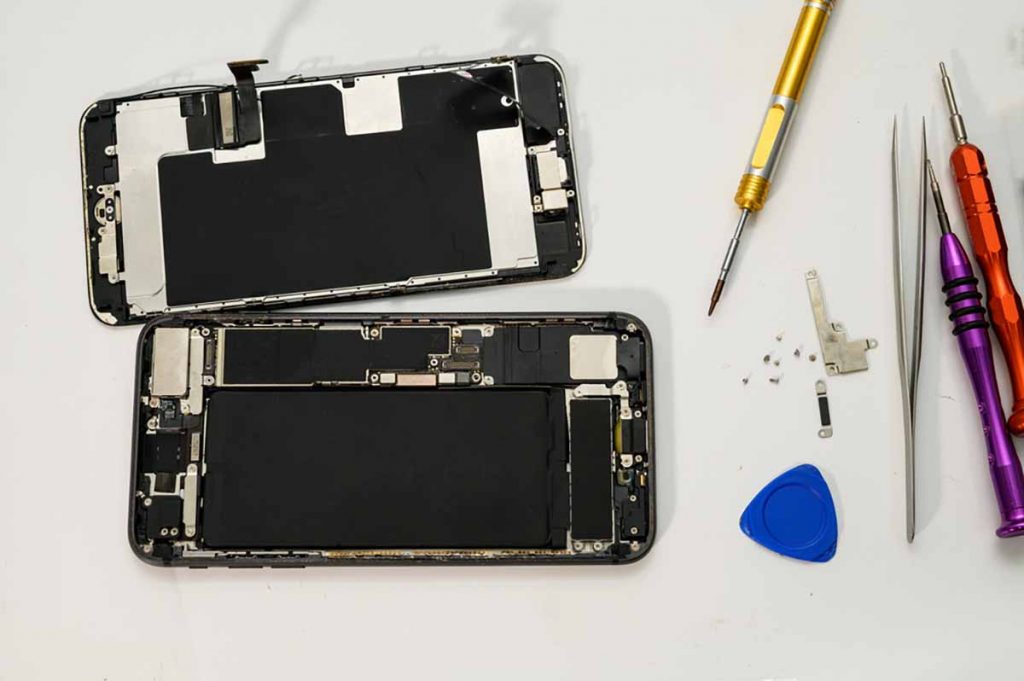 The Statewide Commission on Recycling Markets and Curbside Recycling made a range of preliminary recommendations to state regulators and lawmakers late last month. | PK Studio/Shutterstock

A high-profile recycling commission in California has published its endorsement of right-to-repair policies.

The Statewide Commission on Recycling Markets and Curbside Recycling last month issued a slew of preliminary recommendations, most related to recycling of paper and packaging. But tucked within the expansive document is an endorsement of right-to-repair policies covering electronics.

“Establishing and defending Right to Repair is a foundational effort to assert that waste prevention activities like repair should take precedence in policy and practice to recycling or disposal,” the commission policy recommendation states. “This proposal would require manufacturers to make available sufficient service documentation and functional parts, on fair and reasonable terms, to owners of the equipment or products, independent service and repair facilities, and service dealers. This proposal would establish an ‘ease of repair’ requirement on manufacturers such that products can be reasonably disassembled and reassembled by the consumer to replace consumable or defective parts.”

The Statewide Commission on Recycling Markets and Curbside Recycling was created by a bill passed and signed into law in 2019. The commission was under a deadline to produce preliminary recommendations for regulators and lawmakers by Jan. 1, 2021. Now, it will take public input on them before producing final recommendations by July 1, 2021.