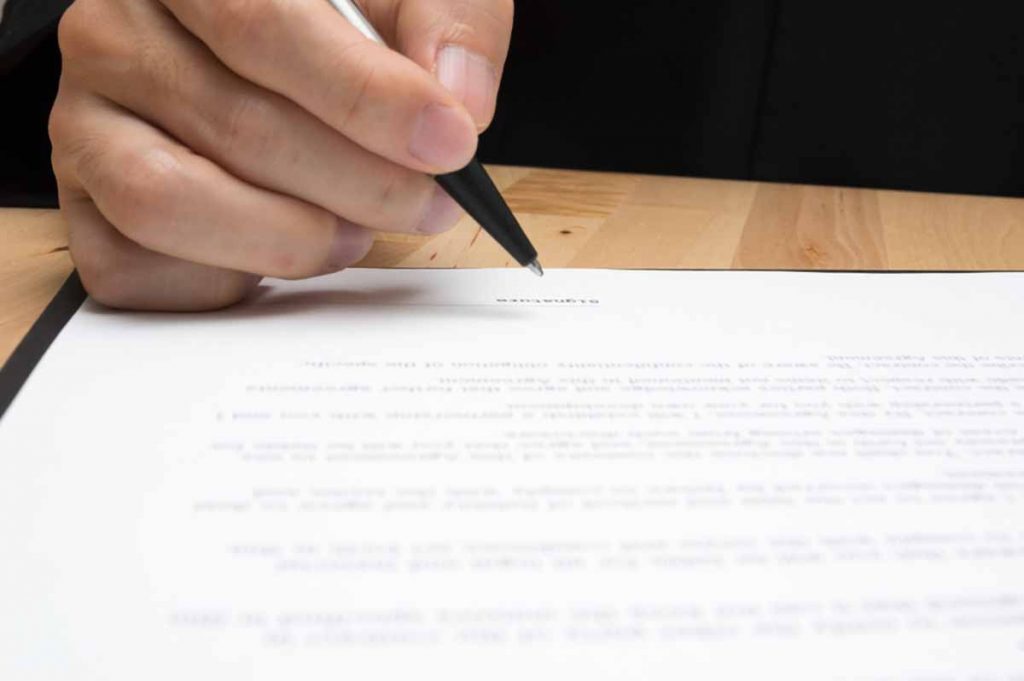 In acquiring e-End, Techno Recuse will now have an annual processing capacity of more than 5 million pounds. | photocj/Shutterstock

Techno Rescue, based in the Denver area, on Jan. 11 announced the acquisition. Frederick, Md.-headquartered e-End will become a division of Techno Rescue, the companies stated.

The 20,000-square-foot e-End facility will become Techno Rescue’s second drop-off and processing location, and it gives the company a wider geographical coverage area. Together, the companies will have an annual processing capacity of more than 5 million pounds.

In a press release, Techno Rescue CEO Nidal Allis said he was searching for an East Coast business to bring into the Techno Rescue company, and that e-End checked all the boxes he was looking for. The Maryland facility carries R2 and NAID AAA data destruction certification.

Both companies started in 2006. Techno Rescue provides ITAD services for businesses, data destruction, data center decommissioning and more. E-End provides a similar range of services, but also has specialized processing capabilities that made it more attractive for an acquisition, Allis noted.

“Another major factor in my decision to go with e-End was their capability to destroy weapons, tactical items such as Kevlar helmets and vests, and a wide variety of ITAR controlled devices,” Allis stated. “This greatly expands our market potential.”

E-End and its weapons-destruction capabilities were featured in the Know Your Processor series of E-Scrap News.

In the release, former e-End owners Arleen and Steve Chafitz, who both retired after the sale, said they were approached by other companies in the past about an acquisition, but that Techno Rescue was the best fit.

“It was very important for us to know we were turning over our company, one we had built focusing on providing the highest level of service, to someone who possessed the same business culture and who understood the importance of treating their employees and clients with the same high standards we have always insisted on,” Arleen Chafitz stated.