Our top stories from December 2020 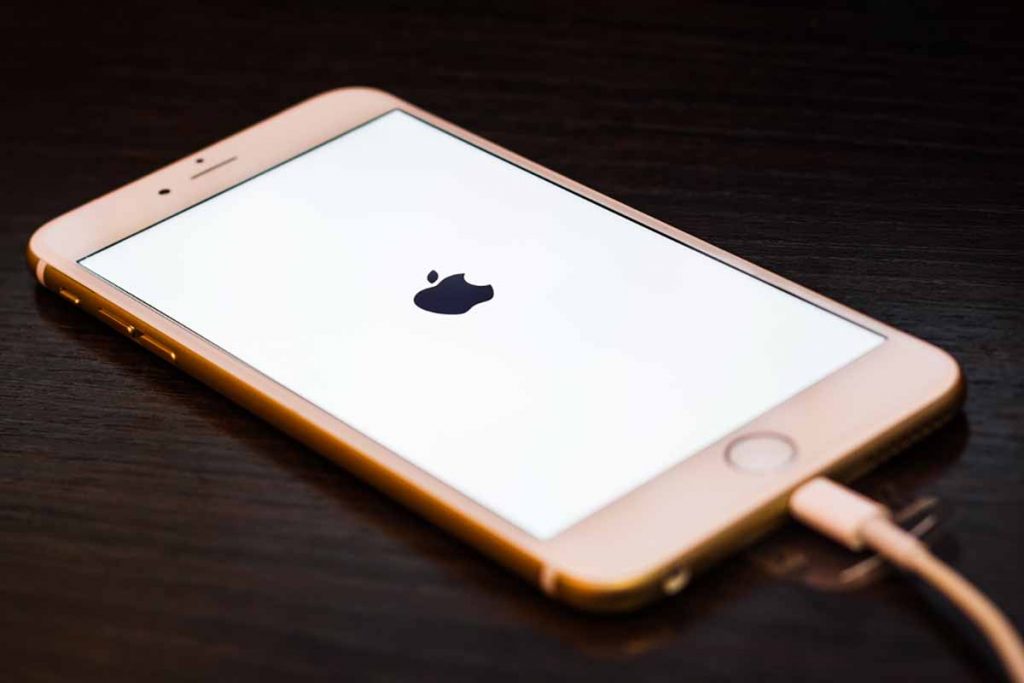 News that Apple would be paying to settle a lawsuit related to battery-throttling drew attention last month. | Attila Fodemesi/Shutterstock

Copper prices, lawsuits and a processor’s sorting system installation were among the articles that drew readers attention last month.

3 | Former president of CRT processor sentenced to prison
After admitting to his role in a CRT-stockpiling scheme and his company’s legal troubles, an executive at defunct 5R Processors has been ordered to serve 18 months in prison.

4 | Apple to pay $113 million in battery-throttling case
Apple has agreed to settle allegations that the company concealed iPhone battery problems rather than informing customers or replacing the batteries.

5 | US-based equity firm buys Ingram Micro for $7.2 billion
Electronics distributing giant Ingram Micro will be acquired by Platinum Equity, but the company does not anticipate significant changes to its ITAD division.