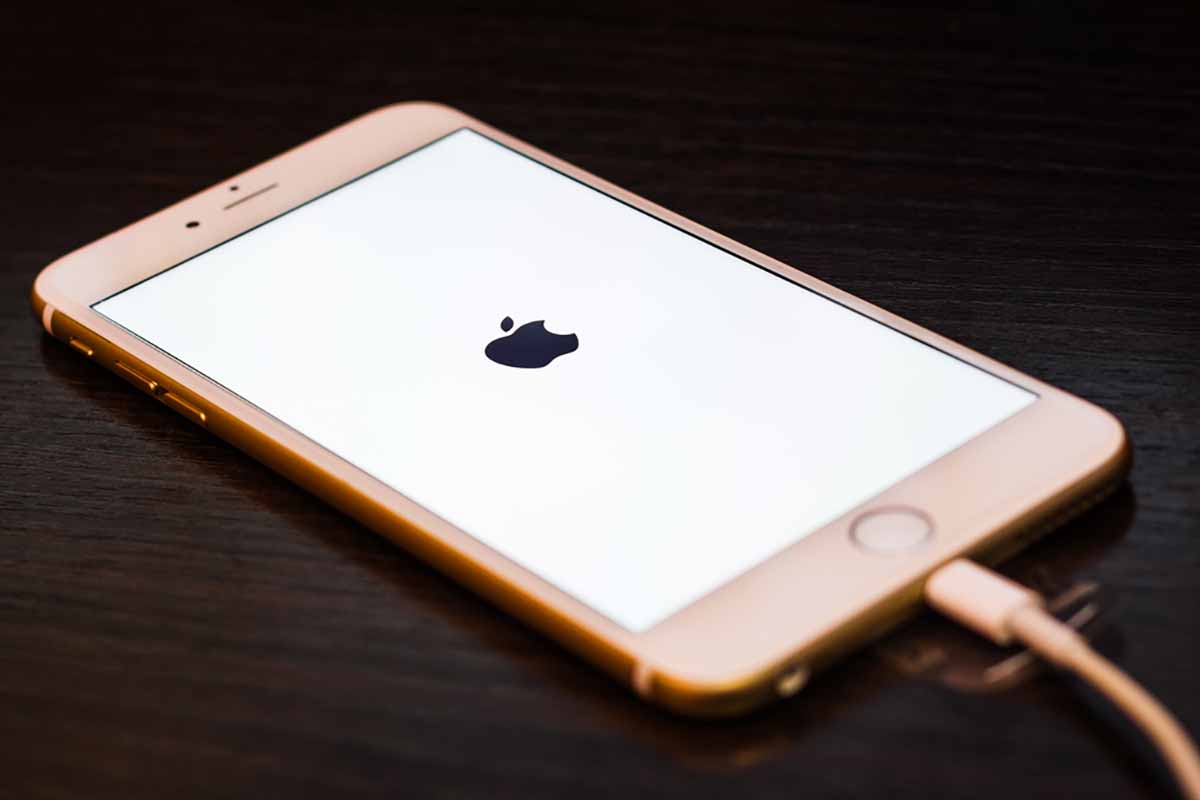 Apple has agreed to settle allegations that the company concealed iPhone battery problems rather than informing customers or replacing the batteries.

Attorneys general in 33 states and the District of Columbia last month levied complaints against the smartphone producer. The allegations referenced Apple’s battery-throttling controversy, in which the company admitted to releasing software updates that slowed down the performance of iPhones with older batteries.

The states said this practice “led to Apple profiting from selling additional iPhones to consumers whose phone performance Apple had slowed,” according to a news release from Arizona Attorney General Mark Brnovich, one of the lead investigators in the case.

The controversy became fuel for right-to-repair advocates, who said the practice demonstrated a need to promote greater device repairability.

The Nov. 18 settlement indicates Apple will pay $113 million to the states, and the company will be required to provide additional information to consumers about iPhone battery health, performance and more.

“Apple must provide this important information in various forms on its website, in update installation notes, and in the iPhone user interface itself,” the news release stated.

The settlement, which was subject to court approval, indicates Apple does not admit to any of the allegations.

The company also settled a wider class-action lawsuit over the throttling controversy last spring. Under the terms of that settlement, the company will pay at least $310 million and as much as $500 million to consumers who were affected by the throttling practices.