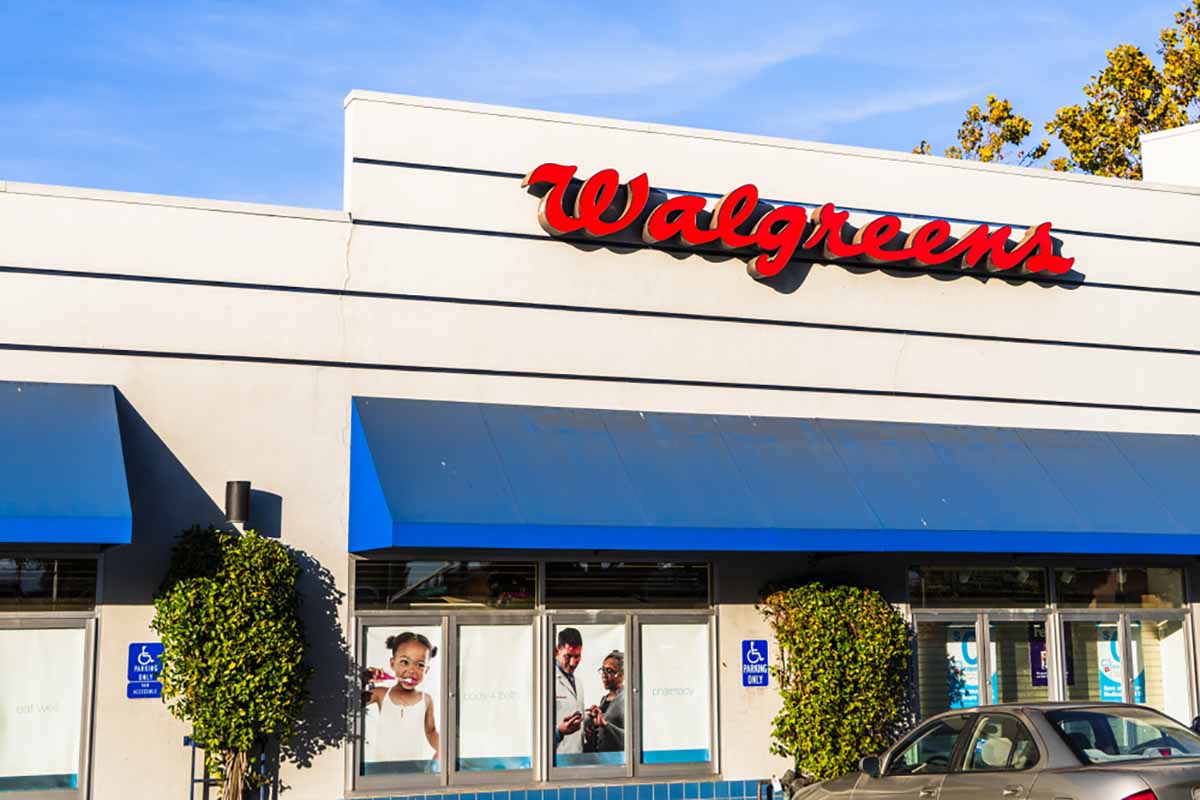 Retailers in recent months have agreed to pay over $8 million to settle accusations they illegally landfilled electronics and other hazardous waste in California. In one case, trashed e-scrap was suspected to have ignited two fires.

Most recently, Walgreens agreed to pay $3.50 million to settle a lawsuit from several district attorneys in California and the city of Los Angeles, according to a Dec. 22 press release.

This was the second time in the past decade California officials went after the company. In 2012, Walgreens agreed to pay $16.57 million to settle allegations from district attorneys that the company was illegally disposing of hazardous waste.

Disposal suspected to have sparked fires

Earlier this fall, Bed Bath & Beyond agreed to pay $1.49 million to settle a hazardous waste disposal lawsuit, according to an Oct. 28 press release. In that case, prosecutors alleged over 200 stores owned by the New Jersey-based Bed Bath & Beyond, Inc. (including buybuy BABY, Cost Plus, Harmon, Harmon Face Values, World Market and Cost Plus World Market) illegally disposed of e-scrap, batteries, ignitable liquids, aerosols products, cleaning agents and other materials.

According to the release, the Bed Bath & Beyond investigation started after a fire broke out in December 2015 at a transfer station. The fire started when a front-end loader spread bagged trash from a company store. Investigators found several electronic items, lithium batteries and lighter fluid in the trash, the release states.

Four months later, in April 2016, a fire broke out in a trash compactor behind a Bed Bath & Beyond store, the release notes. Inspectors found various electronics devices, batteries and broken compact fluorescent bulbs in the bin.

The legal actions were the first time in a couple years California officials have forced retailers into large settlements over hazardous waste disposal. Two years ago, in December 2018, Target agreed to pay $7.4 million as part of a hazardous waste settlement.