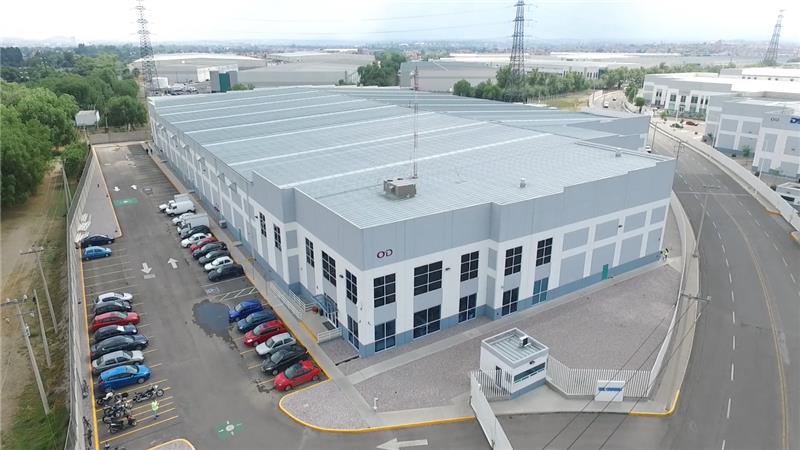 Ingram Micro’s new ITAD operation in Mexico was built inside of a 120,000-square-foot distribution warehouse. | Courtesy of Ingram Micro.

Many companies in the ITAD sector are searching for the best way to expand into international markets. For Ingram Micro, the playbook is clear: Follow the flow of new hardware.

With that much global traction, the path to expansion has become streamlined, Ingram Micro’s top ITAD executive said.

“We’ve done this playbook over several countries in the last seven years,” said Todd Zegers, Ingram Micro’s global vice president of ITAD and reverse logistics. “So we know how the steps go.”

Ingram Micro is a giant in the world of IT distribution and logistics, working with major OEMs and other large corporations to equip offices and data centers with technology, handle product returns, and take care of various other networking needs. Ingram Micro moved into the ITAD business in 2013 when it acquired Georgia-based CloudBlue Technologies.

Since that deal, the company has methodically added ITAD operations to different facilities it was already using for IT distribution in different pockets of the globe.

Zegers said that the company will listen to its existing global clients, who are increasingly asking for help managing asset retirement projects internationally.

But perhaps more important is Ingram Micro’s practice of monitoring how much equipment it is moving to clients in a given region. Usually the company works with value-added resellers (VARs) that have existing relationships with local IT users. Zegers said the company has relationships with around 200,000 VARs across the world.

When the numbers show the time is right, Ingram Micro will add ITAD processing to a region. That’s exactly what happened in Mexico, where the new ITAD operation was built inside of a 120,000-square-foot distribution warehouse.

Zegers said the company currently sees about $1 billion in IT distribution business in Mexico annually, leveraging nine different facilities across the country. That level of sales activity gave Ingram Micro confidence it could now successfully move into ITAD there.

“If we have a lot of product going out, that means Ingram’s customers – the resellers – are working with customers that are buying new stuff and probably replacing old stuff,” Zegers said. “[ITAD is] just the logical next step.” 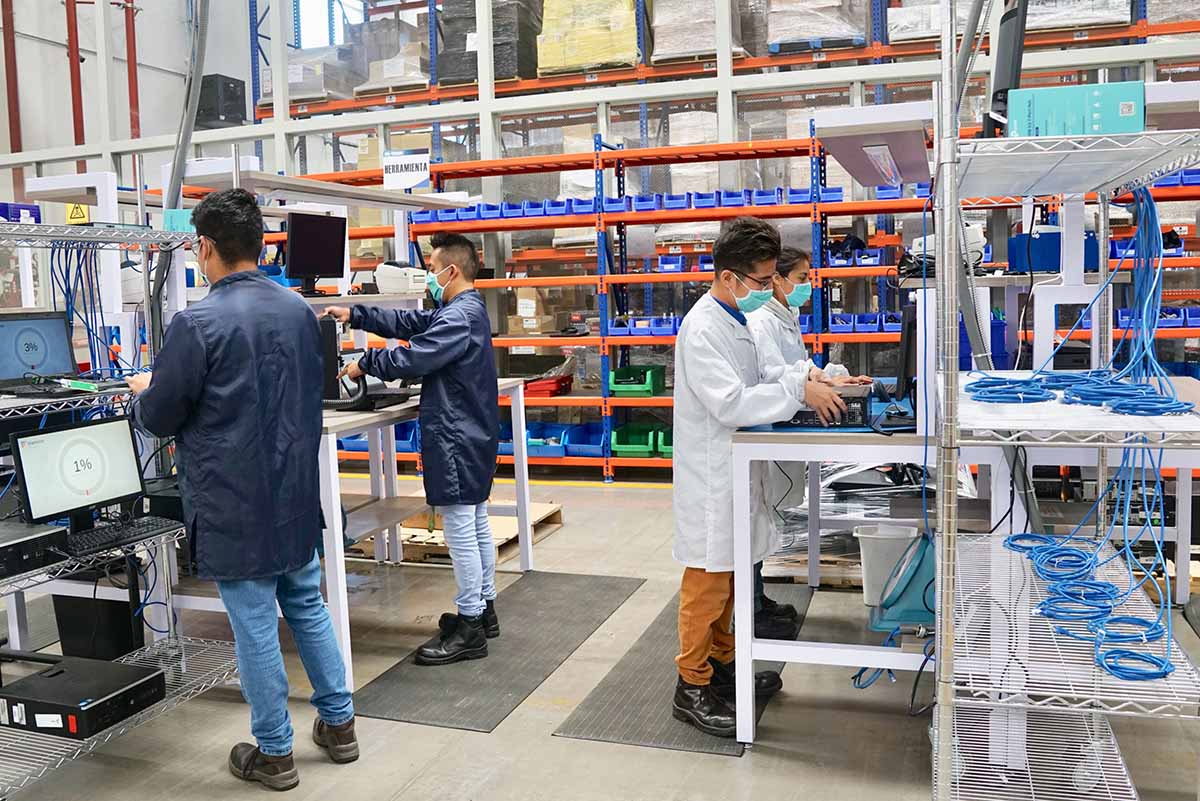 After a slightly longer launch due to COVID-19, the Mexico site was fully operational by the middle of November.

Another critical component of Ingram Micro’s ability to easily move into new markets is a piece of proprietary software called BlueIQ.

The tool, which was first developed by CloudBlue, is in use at all of Ingram Micro’s ITAD sites. It tracks critical details of each asset, and the software is continuously updated with sales and market data, allowing a technician anywhere to know in an instant whether a product should be sent to recycling or remarketing. The system also allows clients to keep track of their material.

“It’s a warehouse management system on steroids. It’s not quite an ERP, but it really is the backbone of everything we do,” said Zegers. “The secret sauce is the logic we’ve built over the years. … And it’s cloud-based, so we can deploy it in Australia or Singapore or wherever we want on Day One.”

He added that Ingram Micro has around 100 staff members in India who work on BlueIQ updates.

Dropping in BlueIQ was a key component of getting the Mexico site up and running. Zegers did not disclose the exact dollar figure needed to launch the Mexico City ITAD operation, but he noted it was “minimal,” in large part because the facility was already in use by the company and the software tool helped to guide newly hired technicians.

However, complications did arise due to the COVID-19 pandemic. When the company has launched new ITAD sites in the past, members of the global team would travel to the facility to help bring the operation on-line.

“Right when we started on implementation [in Mexico], COVID hit,” said Martin Garcia-Brosa, Ingram Micro’s executive managing director for Latin America. “We had to replace the on-site monitoring through video.”

Garcia-Brosa noted the launch process took longer than it normally would have due to the pandemic, but he said as a whole, the video-based process was “equally effective.” The site was fully operational by the middle of November.

The ITAD operation in Mexico City is not yet certified, but Zegers said that Ingram Micro is “globally committed to e-Stewards.” Currently, all 13 Ingram Micro ITAD sites in the U.S. are e-Stewards certified, Zegers said, and the company’s plan is to have all its sites globally certified by the end of 2022.

And where is the company looking next when it comes to international growth? In Latin America, “the next one is going to be Chile,” said Garcia-Brosa.

Zegers added that Australia, Dubai, Italy and New Zealand are all on the company’s radar, as well.

But he noted China and India are the two regions that really stand out as opportunities. Ingram Micro has two ITAD facilities in each of those countries, but more could be coming as those economies grow.

“Those two countries are two of our fastest-growing businesses,” Zegers said.