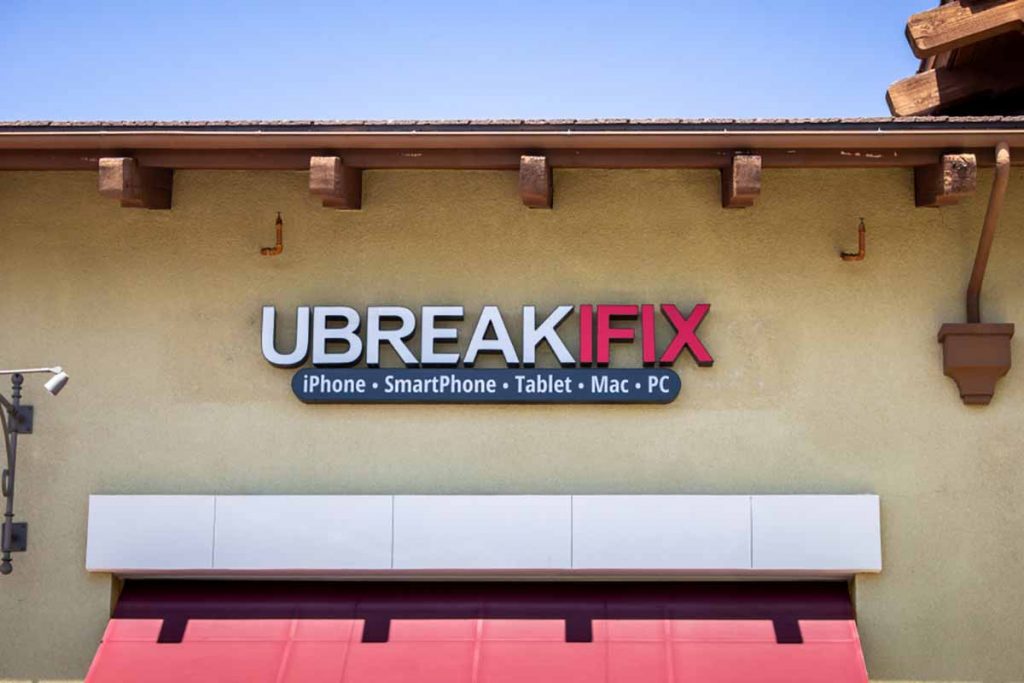 In a partnership with Samsung, uBreakiFix will now accept a variety of electronics for recycling at its 550-plus U.S. storefronts. | David Tonelson/Shutterstock

Scrap electronics will be accepted free of charge for recycling at hundreds of uBreakiFix retail locations, through a new partnership with Samsung.

A repair-focused company, uBreakiFix announced that it will now accept a variety of electronics for recycling at its 550-plus U.S. storefronts. The devices will be routed to Samsung’s e-scrap recycling partners. According to uBreakiFix, the program will run through the end of 2021.

According to the release, the devices will be routed to e-Stewards-certified processors for end-of-life recycling.

“At uBreakiFix, we pride ourselves on diverting e-waste simply by making device repair significantly more convenient and cost-effective than replacement,” Justin Wetherill, president and co-founder of uBreakiFix, stated in a press release. “We’re excited to take that effort a step further by making device recycling equally convenient with the support of our partners at Samsung.”