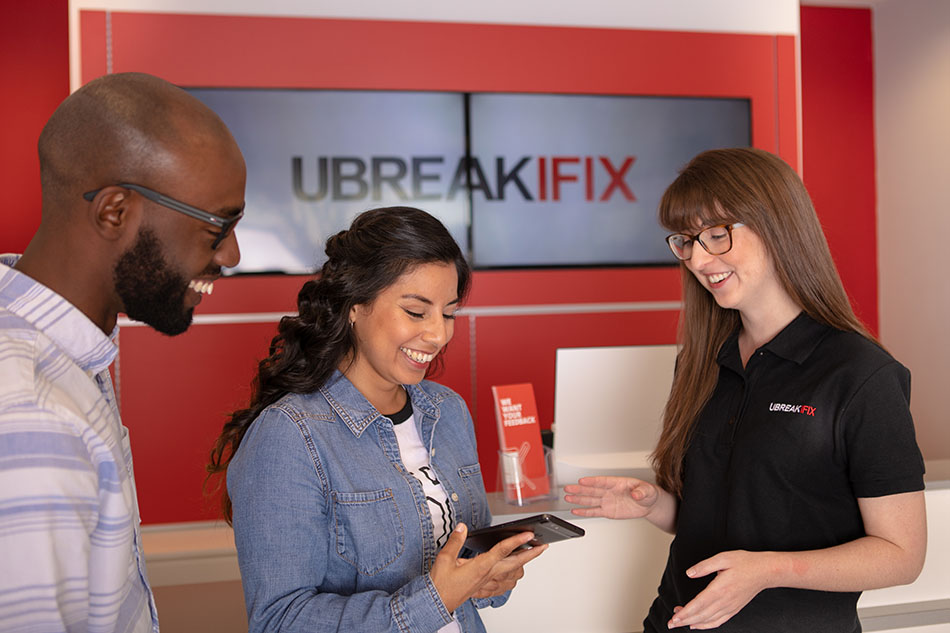 Recently acquired company uBreakiFix has 534 locations across the U.S. and Canada. | Courtesy of uBreakiFix.

Nashville, Tenn.-based Asurion acquired Orlando, Fla.-headquartered uBreakiFix, which has 534 locations across the U.S. and Canada. Terms of the deal were not disclosed.

Partnered with Google and Samsung, uBreakiFix provides official repairs using OEM parts for Google and Samsung phones. It’s a fast-growing company: In July, uBreakiFix announced it significantly expanded during the second quarter, including the opening of 25 stores. At that time, the growth gave uBreakiFix a total of 522 stores across North America.

The acquisition is the second time this year an insurance company has acquired a mobile device repair firm. In February, AllState Corporation, which owns device insurance company SquareTrade, acquired iCracked, a privately owned company based in San Francisco with over 60 locations in the U.S. and Canada.

Asurion is a significantly larger company than SquareTrade. Asurion has revenue estimated at over $6 billion. According to AllState, a publicly traded company, SquareTrade brought in $170 million in revenue and $19 million in net income during the second quarter of 2019.

A privately owned company, Asurion was acquired by the following investors in 2007: Madison Dearborn; Berkshire Partners; Providence Equity Partners; and Welsh, Carson, Anderson & Stowe. Wolf Street, which reports and provides commentary on the U.S. financial world, noted the company has borrowed billions of dollars via leveraged loans, which are considered too risky for banks to hold, with proceeds going to the owners. The company’s plan to borrow $3.75 billion last year was expected to increase its ratio of debt to EBITDA (earnings before interest, tax, depreciation and amortization) to 6.5-7, up from 5 before the deal, Wolf Street reported.

Commenting on the repair industry implications of the Asurion-uBreakiFix deal, Craig Lloyd of repair hub iFixit said the deal is potentially a big step forward for uBreakiFix and the industry.

“Not only does this prove that repair is alive and well (and that big business is watching), it legitimizes independent repair and ensures that device owners who go through Asurion have even more options on where they can get their broken device fixed,” he wrote.