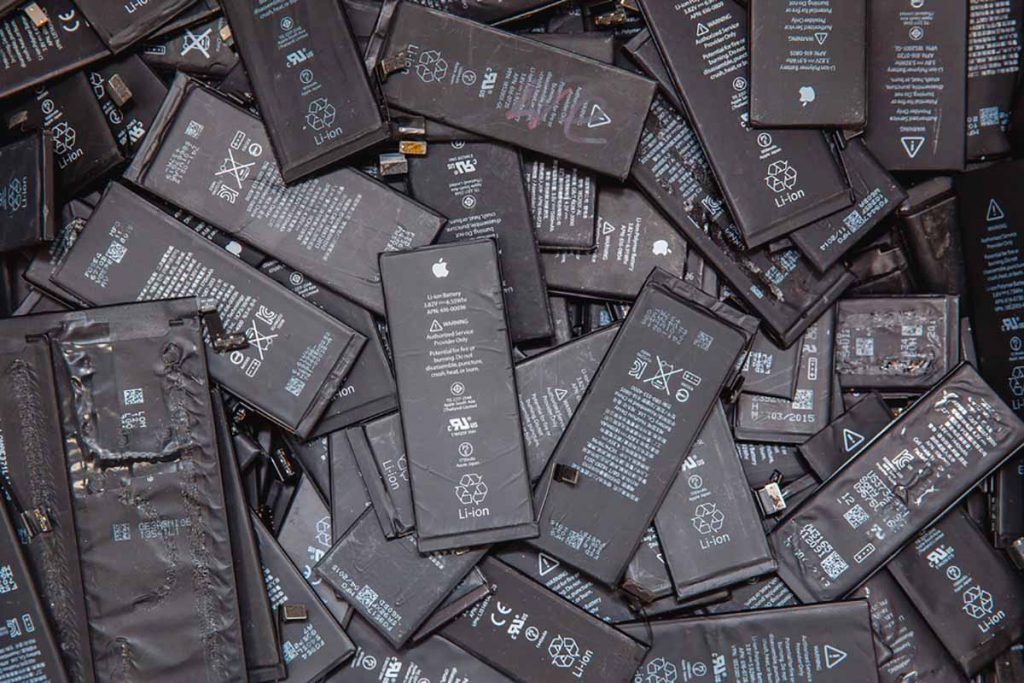 The Rochester, N.Y. plant will be able to process up to 5,000 metric tons of spent lithium-ion batteries per year. | Parilov/Shutterstock

Mississauga, Ontario-based company Li-Cycle Corp. announced that its Spoke 2 facility in Rochester, N.Y. is now fully operational. The plant will be able to process up to 5,000 metric tons of spent lithium-ion batteries per year, producing an intermediate mixed-battery material known as “black mass.”

Li-Cycle’s Spoke 1 facility is located in Kington, Ontario. That plant can also process up to 5,000 metric tons of batteries each year.

In the future, both facilities will feed black mass to a Li-Cycle hub facility in Rochester, where the material will be further processed into recyclable commodities. That hub, which has been previously estimated to cost up to $175 million, is slated to open by 2022.

Li-Cycle can process all types of lithium-ion batteries, including those used in consumer electronics. The company says its technology, which differs from traditional smelting processes, enables recovery of at least 75% of materials in the batteries.

“Our goal is to better manage end-of-life lithium-ion batteries in order to meet the increasing demand for critical battery materials by creating a local source for these materials in North America,” company CEO Ajay Kochhar stated in a press release.