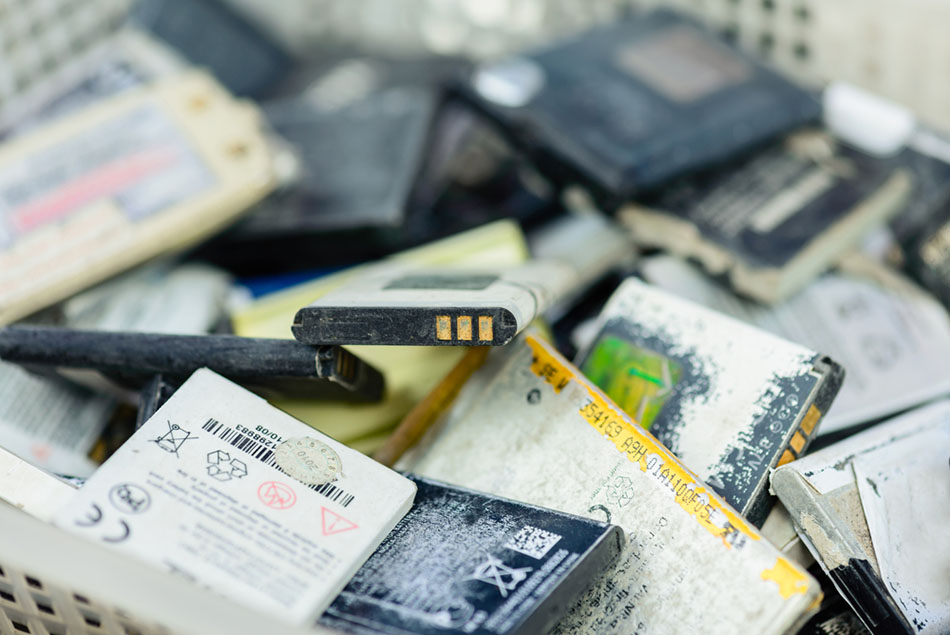 Canadian firm Li-Cycle Incorporated, which handles lithium-ion batteries from e-scrap and other sources, is developing a $175 million processing hub in the U.S.

The Ontario-headquartered company on Sept. 14 announced plans for a facility capable of processing at least 10 million pounds of lithium-ion batteries per year. The operation will be sited at a business park in Rochester, N.Y., according to a release from New York Gov. Andrew Cuomo’s office.

The facility, to begin construction on a 15.4-acre parcel in 2021, will serve as a “hub” to process batteries collected from various “spoke” facilities in North America.

According to the release, the facility will begin by processing material sourced from a “spoke” collection location already on-site at the business park. The company “is capable of processing all types of lithium-ion batteries used in electronic devices, e-mobility, electric vehicles and energy storage,” the release stated.

Li-Cycle’s processing method recovers between 80% and 100% of the materials found in lithium-ion batteries, according to the release. The company then processes some of the materials so they can be used in producing new batteries. It sends other materials, such as steel and plastics, to third-party recycling companies, the release stated.

Founded in 2016, Li-Cycle in 2017 began developing a “mini-pilot” plant with a processing capacity of 50 metric tons per year. The New York site will be its second commercial-scale processing facility.