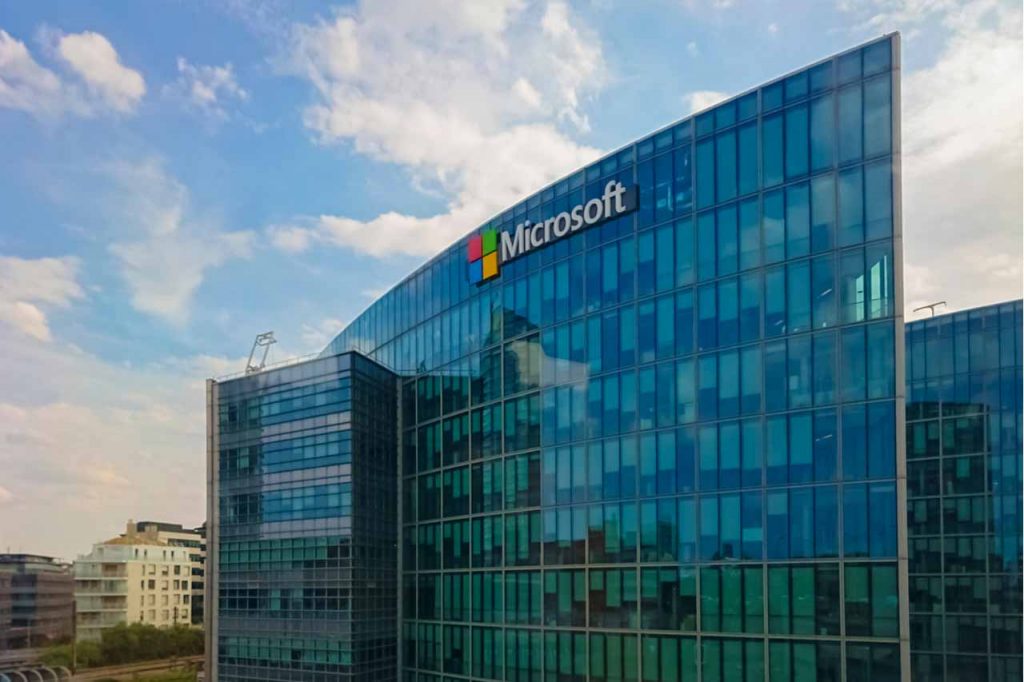 Microsoft on June 4 sent an email to companies participating in its Registered Refurbisher Program notifying them the program will end later this year. | mardon 333/Shutterstock

Over 1,700 North American computer refurbishers will be affected when Microsoft consolidates its refurbisher programs this year. The tech giant pledged to continue providing software licenses to them, but questions about cost remain.

Microsoft on June 4 sent an email to companies participating in its Registered Refurbisher Program (RRP) notifying them the program will end later this year. RRP will be rolled into a separate program, called the Microsoft Authorized Refurbisher (MAR) program.

Together, the programs provide discounted Windows and Office software licenses to both for-profit and nonprofit refurbishers. Currently, MAR serves high-volume computer refurbishing operations, and RRP is aimed at lower-volume ones, including nonprofit groups providing computers to charities and low-income people.

“With the goal of strengthening our commitment to sustainability efforts, to nonprofit organizations, and to provide our partners a more streamlined experience, Microsoft is consolidating all of our refurbisher programs under one: The Microsoft Authorized Refurbisher (MAR) program,” a Microsoft spokesperson wrote in a statement to E-Scrap News. “Last week we shared that we will be transitioning the Registered Refurbisher Program to a new program for registered refurbishers to access licenses under this improved MAR program.”

Microsoft’s email indicated RRP will end effective Oct. 1, with RRP participants being allowed to install software keys on PCs until the end of the year. They can then distribute those PCs until they deplete the stock or June 30, 2021, whichever comes first.

Before the programs, refurbishers were forced to choose between buying market-rate software licenses, often making it cost-prohibitive to price PCs for low-income people, and using pirated software. The programs have provided a legal avenue for refurbishers to acquire discounted software.

According to Microsoft’s online database, there are about 1,550 participating RRP refurbishers in the U.S. and over 190 in Canada. The U.S. and Canada refurbishers account for about half of RRP partners globally.

Casey Sorenesen, CEO of St. Paul, Minn.-based nonprofit group PCs for People, spoke with a Microsoft official on Tuesday to learn more details about the program consolidation. His understanding is Microsoft intends to modernize and optimize the program, not create hurdles for refurbishers, he said.

“I think the intent is good,” he said.

A longtime participant in RRP, PCs for People buys from Microsoft “citizenship” licenses, which are for computers provided to people meeting income limits. Refurbishers must report to Microsoft a list of who received the computers to prove their eligibility. PCs for People buys about 60,000 of those Windows 10 licenses per year, with each license costing $6, Sorensen said.

PCs for People has also purchased a smaller number of “commercial” licenses, which are more expensive than citizenship licenses but don’t have the end-user-income and data reporting requirements, Sorensen explained. Those are purchased from refurbishers in the MAR program, including larger ITAD companies, not from Microsoft directly.

In the past, PCs for People has also purchased a small number of citizenship licenses directly from a MAR. The cost was similar, but the reporting and activation process was not as automated as the one PCs for People can use through Microsoft’s portal, so the organization declined to switch purchasing strategies, he said.

After RRP is eliminated, it will likely have to.

Sorensen said his understanding is former RRP refurbishers will be required to buy all licenses from MARs, negotiating volumes and pricing with them. They’ll also report citizenship license end user data to the MARs. The change reduces administrative burdens for Microsoft.

Charles Brennick is the director of business development and e-commerce for 3R Technology, a for-profit ITAD company in Seattle. His company buys software licenses through the RRP, selling the refurbished computers to nonprofit organizations.

He noted uncertainty remains about what licenses will cost after the elimination of RRP. The licenses are particularly important for Windows, he said, noting alternative software such as that provided by Google can replace Office programs.

“Cost is a big consideration. How much are those licenses going to cost us? I don’t think anybody knows,” Brennick said.

Before joining 3R, he founded and ran nonprofit computer recycling and reuse outlet InterConnection, an RRP refurbisher in Seattle. If he still worked for a nonprofit refurbisher, he’d be particularly nervous about the ability to continue selling to low-income people, he said.

TechSoup founder Jim Lynch, who partnered with Microsoft to launch its refurbisher program and ran the program for nine years, wrote in an email to E-Scrap News that “the RRP program had a magnificent 18-year run and revitalized a hobbled industry.” TechSoup is a nonprofit group that provides technology support to other nonprofit organizations.

Lynch touched on the program in a print piece titled “The Rise of Refurb” in the spring 2020 print edition of E-Scrap News.

“Millions of affordable PCs went to low-income people, schools, charities and libraries because of it,” he wrote in his email. “It’s clearly the end of an era, but I have to say that this one program did an incredible amount of good in the world to bridge the digital divide. It’s an astonishing thing. I am deeply proud of it.”