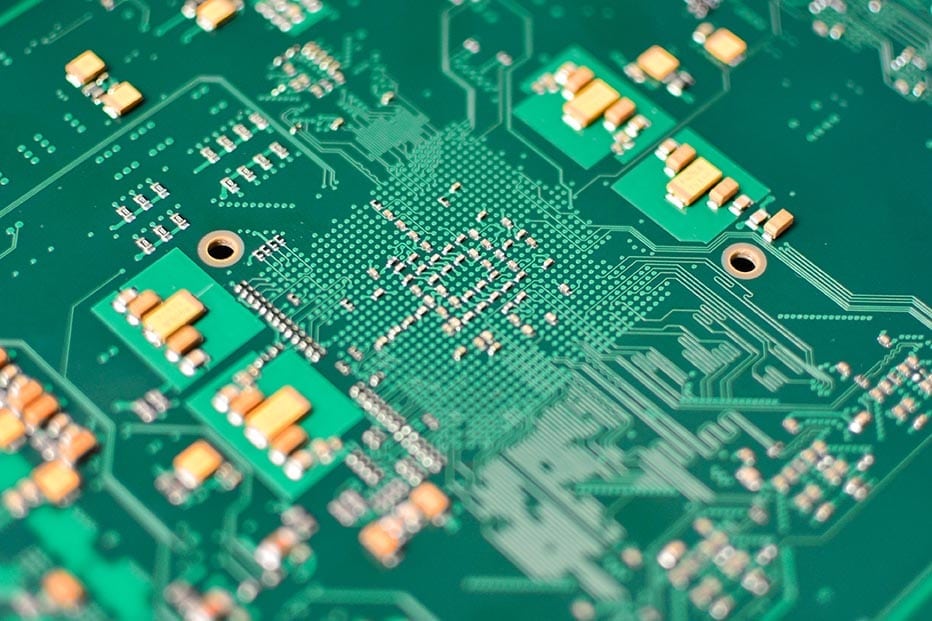 Research focused on recovering precious metals from printed circuit boards received funding from the REMADE Institute. Meanwhile, the organization will provide up to $35 million for its next round of grants.

The third round, announced Aug. 17, touches on designing equipment for recovery, reuse, remanufacturing and recycling (referred to in the release as “Re-X”); developing improved technologies for recovering metals from scrap electronics; improving scrap plastic sorters; boosting recycled fiber quality; and training the workforce in paper recycling.

The e-scrap-related projects that were “selected for negotiations” for funding involve methods of recovering valuable metals from printed circuit boards (PCBs), according to the release.

In a separate Aug. 17 press release, the REMADE Institute announced it has issued its fourth request for proposals to invest up to $35 million in R&D projects focused on metals, polymers, fiber and e-scrap. The funding must be matched dollar-for-dollar by project participants.

“With the challenges facing industry today, it is increasingly important to improve U.S. manufacturing competitiveness,” stated Nabil Nasr, CEO of REMADE, in the release. “Our partnership of 100 industry, national laboratory and academic innovators are working together to reduce the energy and environmental burden of domestic manufacturing while delivering value to industry, the economy and the environment.”