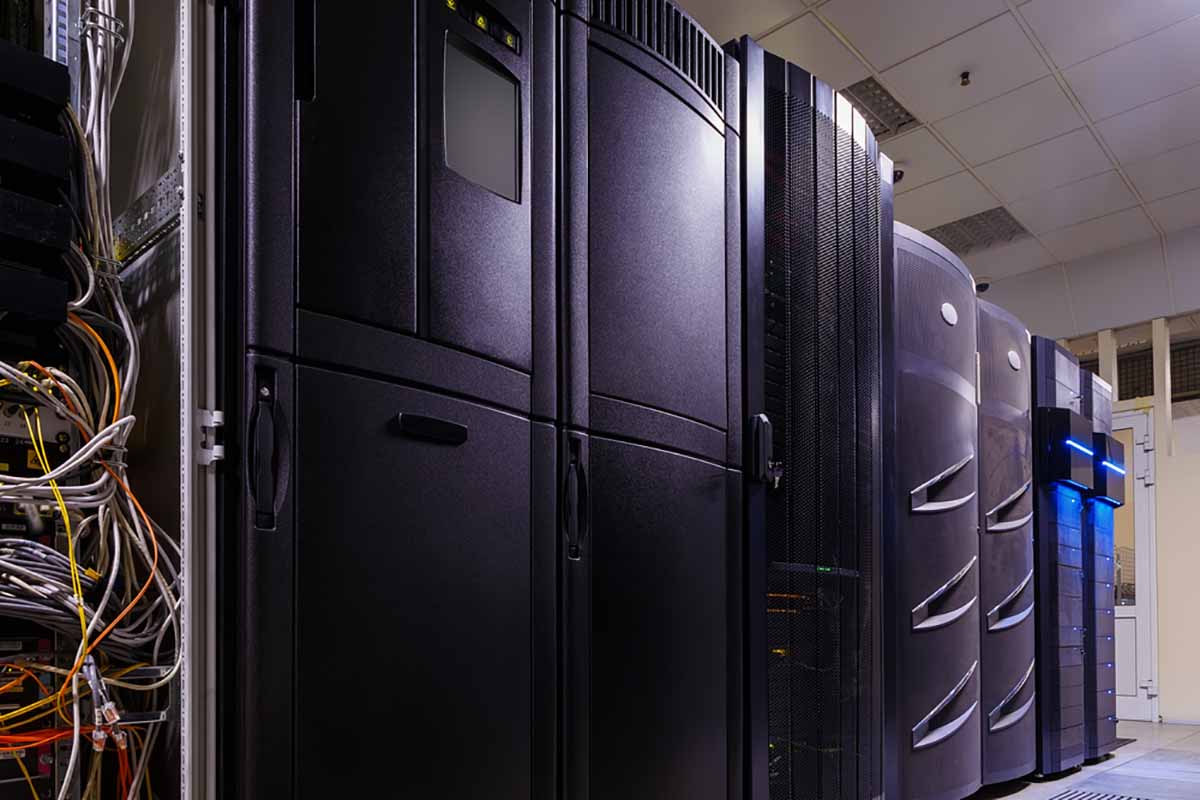 Global e-scrap and ITAD processor Sims Lifecycle Services is rolling out a system focused on retiring data center equipment. The company framed the move as a way to increase reuse of components.

Sims Lifecycle Services recently opened what it calls the Tampa Innovation Center, a new processing wing of the company’s Tampa, Fla. facility. The center is “dedicated to increasing the redeployment, reuse and recyclability of retired IT equipment, including data center material,” the company stated in an Aug. 20 release.

Sims has pushed further into the data center decommissioning sector in recent years, with that component of the business processing more than 27,000 short tons of equipment last year. Sims notes many of its big clients are in the “hyperscale” data center business, meaning they operate large and scalable data centers to support cloud computing services.

“We’re trying to have one central location that will work on these projects,” explained Sean Magann, global vice president of sales and marketing for Sims Lifecycle Services.

A key driver behind the Tampa center is the company’s goal to maximize utilization and value of retired assets. For data center decommissioning, that means evaluating the equipment and potentially harvesting components for redeployment elsewhere.

“While it may not be fit for the purposes of a major hyperscale data center, there are secondary markets that would be very, very interested in these items,” Magann said.

Magann likened the process to buying other used devices, such as a laptop. With laptops, some users need the newest model with high-end graphics capabilities, but others simply need internet access. In the hyperscale data center world, facility operators are focused on minimizing power consumption and having the fastest and latest technology.

Those could be smaller companies hosting on-premises data storage for their own needs, for example.

Redeploying these assets in other applications maximizes the value a company can receive from its equipment, but it also fits into wider corporate sustainability strategies, Magann said. And large ITAD customers are increasingly focused on these measures.

Sims anticipates initially handling about 25,000 units per month at the Tampa Innovation Center, with plans for growth.

Magann described the Tampa location as a sort of proving ground.

“Within the next two months we should start rolling it out to our other sites,” Magann said.