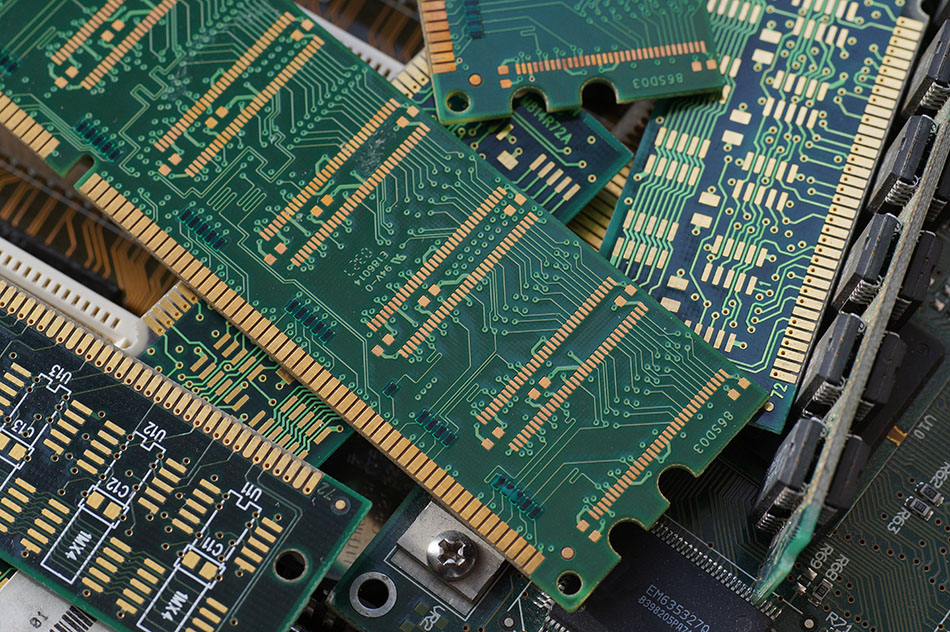 Harsco pushed further into the electronics recycling space over the past year with the acquisitions of Clean Earth and Stericycle. | vladdon/Shutterstock

Harsco Corporation over the past year made two acquisitions that brought the company into the electronics recycling space, according to its annual sustainability report.

The Camp Hill, Pa.-headquartered company handles a variety of specialty waste materials, including steel slag byproduct, contaminated soil, metal and metallurgical additives and more. Harsco pushed further into the electronics recycling space over the past year with the acquisitions of Clean Earth and Stericycle, according to its recent 2019-20 sustainability report.

The company in 2019 acquired Clean Earth, an ITAD and e-scrap processor that operates facilities in California, Florida, Pennsylvania and Virginia. Clean Earth entered the electronics recycling space in 2017 with its acquisition of AERC Recycling Solutions, which brought the four processing sites into Clean Earth’s operation.

Besides electronic devices, Clean Earth also processes a variety of types of batteries, lamps and other hazardous waste materials.

In April 2020, Harsco also acquired Stericycle, which handles electronic waste and other materials for large retail, municipal and industrial customers.

Harsco’s sustainability report did not detail how much e-scrap the company processes each year.