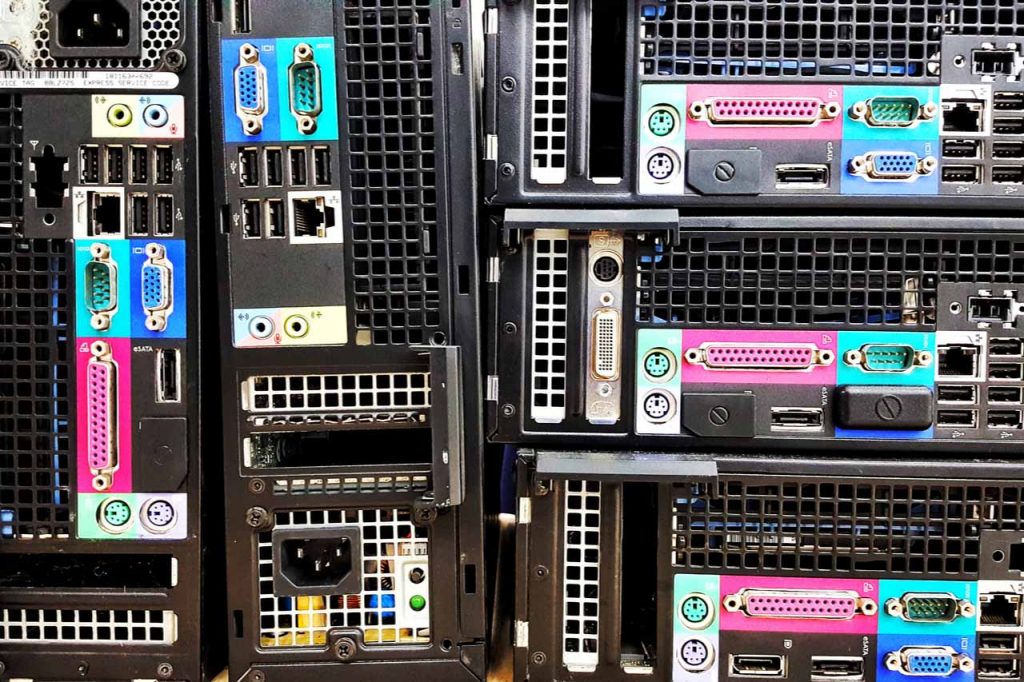 Singapore-headquartered ITAD provider TES is adding a third U.S. processing facility as it seeks to grow its worldwide reach.

Founded in 2005, TES now operates 38 facilities in more than 20 countries. The company annually processes more than 3 million electronic devices in its ITAD arm and more than 150 million pounds in its mechanical recycling operations.

Over the past couple years the company has moved into the U.S. market with the opening of two processing plants on the East Coast. And in the coming weeks, TES will begin working on a third facility in Seattle.

In an interview, Eric Ingebretsen, chief commercial officer for TES, described the company’s evolution into the ITAD space, its recent expansion and the trends driving that growth, as well as future plans in the U.S.

Shift from commodity recovery into ITAD

For its first five years in business TES was “very much a recycling business” performing commodity recovery services, Ingebretsen said. The company was concentrated almost entirely in Asia, working primarily with OEM customers. Demand from these companies allowed TES to expand into more countries, Ingebretsen said.

Around 2010, the company saw another opportunity for business expansion.

“There was a recognition that all these customers we have that have recycling needs have other needs in the asset recovery space,” Ingebretsen said.

TES began a period of moving into the ITAD space, he explained, and today, TES has a significant focus on electronics refurbishment and redeployment. Still, recycling remains an important part of the business, with most of that activity concentrated in Asia, the U.K. and Germany.

TES is currently expanding facilities in Hong Kong and Thailand and is working on a battery recycling venture in Singapore. But the company is also growing its presence in North America.

TES opened its first U.S. facility in the Atlanta area in 2018, a site that now serves as its U.S. headquarters. At that facility, located in Tucker, Ga., the company hired a sales team and began operating a relatively small ITAD operation.

“In the last year and a half we caught traction,” Ingebretsen said. More business coming in led the company to expand with a second facility, located in Fredericksburg, Va. That site was developed largely to provide data center decommissioning services to customers near Washington, D.C.

Between its Georgia and Virginia sites, the company processes about 35,000 assets per month, Ingebretsen said. That includes servers, laptops, PCs and other whole-unit devices.

The first two facilities gave the company a solid footing on the East Coast, but for logistical reasons and to grow its reach in the country, TES also set its sights on a facility in the Western U.S.

Now, TES is working to develop a processing facility in Seattle. The goal is to have a roughly 40,000-square-foot site that will open by mid- to late-September, Ingebretsen explained.

The decision to locate in Seattle was based on the needs of a “significant client,” Ingebretsen said. TES was able to anticipate a substantial volume of material coming out of Seattle, making it attractive to locate a site there rather than some of the alternative sites the company had been considering, such as Las Vegas; Reno, Nev.; or Sacramento, Calif.

With the addition of the Seattle site, the company will be handling more than 50,000 assets in the U.S. per month.

The company is ultimately looking to have five or so processing sites throughout the U.S. Those will look similar to the existing sites in scope of services as well as their relatively small size.

“We don’t believe in big-box facilities as a rule,” Ingebretsen said.

Global expansion is a must

The increasingly global nature of the ITAD sector played into TES moving into North America.

TES has seen a desire among major ITAD customers to work with a smaller number of vendors that perform a wider array of services. Customers often prefer working with the same ITAD provider in multiple countries, making global reach a more and more crucial component of operating in the ITAD world today.

Indeed, the TES growth in the U.S. was driven in part by expanding existing business relationships with ITAD customers in other countries.

Having a global presence doesn’t necessarily mean operating in every country, Ingebretsen noted, but having a presence in key regions such as the U.S., Asia and Europe “is going to be more and more of a requirement.”

As for providing a wider variety of services, TES is pushing further into the asset deployment side of the IT asset management world, as well. From its Seattle facility, the company will be installing electronics for a major customer as well as retiring devices from that business.

It’s a model TES wants to replicate in the future. The company doesn’t have plans to get into servicing devices while they’re in use. But Ingebretsen said asset deployment contracts can often be a feeder for asset recovery business.