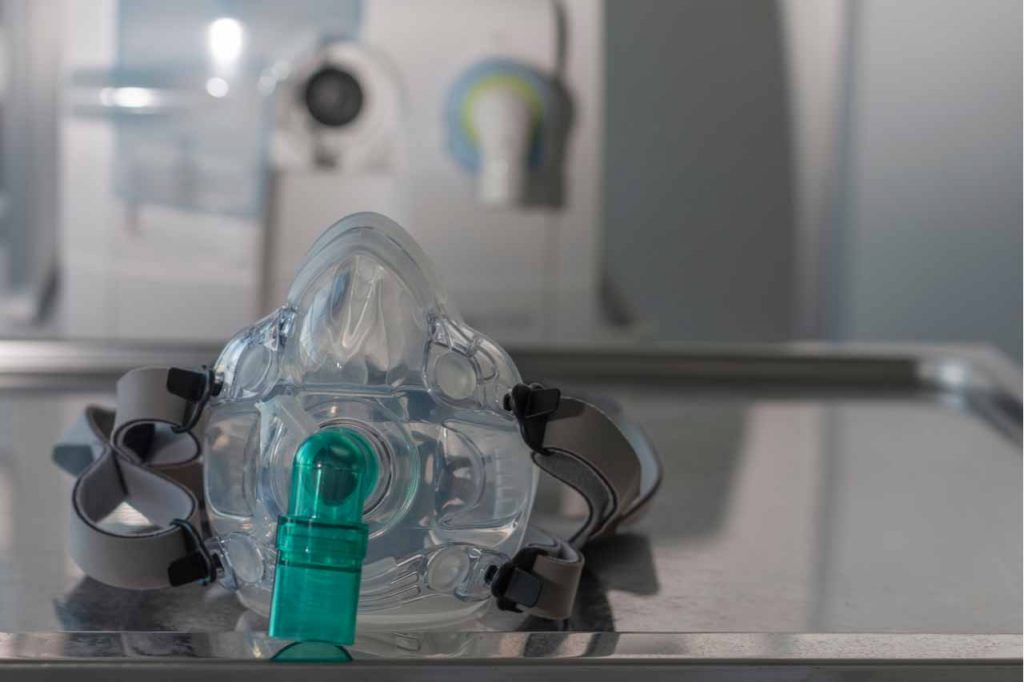 Wisetek is assembling ventilators at its facility in Cork, Ireland. | Patrik Slezak/Shutterstock

An Irish electronics recycling firm has converted its refurbishing line to focus on assembling ventilators. Meanwhile, the medical devices are drawing focus among right-to-repair advocates.

Wisetek, an e-scrap and ITAD company headquartered in Cork, Ireland, is working with the country’s health officials to provide ventilators to hospitals in Cork, Dublin and Limerick, for use in the coronavirus pandemic response. The project was described in a release from the city of Cork, and it was profiled in a news article.

“There is a great atmosphere here at the moment and a real team spirit,” Wisetek CEO Sean Sheehan said in the release. “We are delighted to have the opportunity to offer our support as we have the knowledge to help in this fight.”

After securing a supply of the materials needed, Wisetek converted its production line in under 24 hours to begin assembling ventilators, The Independent reported.

The company produced 22 ventilators during the first week of April and scaled up to 61 the following week, according to the Cork city release. The company has the capacity to increase output to 50 ventilators per day, The Independent reported.

Wisetek has locations around the world, including five operating facilities in California, Maryland, Massachusetts, Texas and Virginia.

In a separate crossover between ventilators and refurbishment companies, repair advocates are pushing to facilitate independent ventilator repair on a wider scale. They’re running into a familiar argument from opponents, who say it’s dangerous to have third-party organizations repairing ventilators.

Pittsburgh’s WESA PBS station reports that Pennsylvania state officials have joined repair advocates in calling for manufacturers to provide service manuals and other resources to help third-party repair firms work on ventilators. They say there’s a shortage of manufacturer-approved repair personnel, and they worry that with a spike in COVID-19 cases, that shortage could get worse.

But the Advanced Medical Technology Association denies there’s a shortage in repair providers and is against third-party organizations doing those services.

“The bottom line is that medical technology companies, or their designated representatives, are best equipped to service their products and keep patients who use them safe, and they are effectively serving the needs of patients and health care providers to respond both to the COVID-19 pandemic and other, ongoing health care needs,” the industry group told WESA in a statement.