Details on a fast-growing recycling and ITAD group 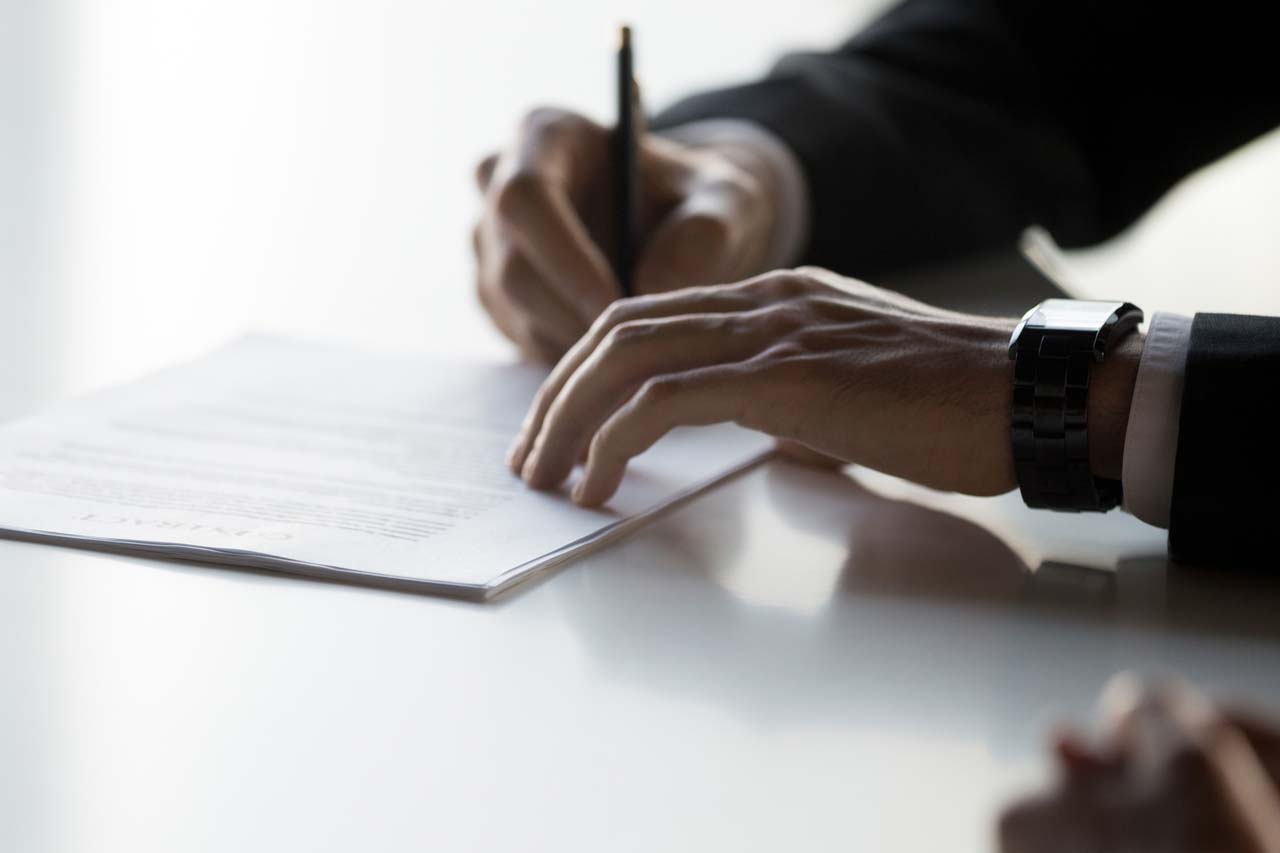 “Our industry is 100% relationship based,” he said in an interview. “The way that companies grow is by strong, long-term relationships, and CExchange has a lot of those.”

Before the acquisition, ECHG was made up of three companies: Echo Environmental, ITAD USA and Teladvance.

ITAD USA serves businesses in the Dallas-Fort Worth region. It has a 35,000-square-foot facility in Carrollton, two miles from Echo Environmental. It sells remarketable equipment through wholesale and e-commerce channels and sends all scrap devices to Echo for recycling.

Teladvance is an ITAD company based in Addison, Texas (also near Dallas). McGuire said ECHG has shifted Teladvance’s ITAD customers to ITAD USA and is rebranding Teladvance to focus on providing pre-owned IT hardware and offering related IT services, including software services.

ECHG first announced a move to add CExchange to the list on Feb. 21. Its press release described an agreement to lend $1.5 million to CExchange with warrant and call-option agreements to acquire all of CExchange’s equity interests. McGuire explained the deal was essentially a loan that will convert into equity, but the deal is being treated as an acquisition.

With a facility in Carrollton, CExchange provides in-store and online phone trade-in programs for large retailers, including Walmart, Target and Costco. Its services include reverse logistics and device refurbishing and resale. McGuire noted the company is a top-rated seller on eBay.

An evolving group of companies

The businesses that now make up ECHG have experienced a number of changes over the past year.

On May 20, 2019, Dallas Gold and Silver Exchanges (DGSE) Companies bought the assets of Echo Environmental and ITAD USA for $6.9 million, a quarterly financial filing shows. DGSE, which is involved in buying and selling jewelry and other valuables, acquired the assets from precious metals company Elemetal, LLC. The two companies have had business dealings and financial arrangements going back years.