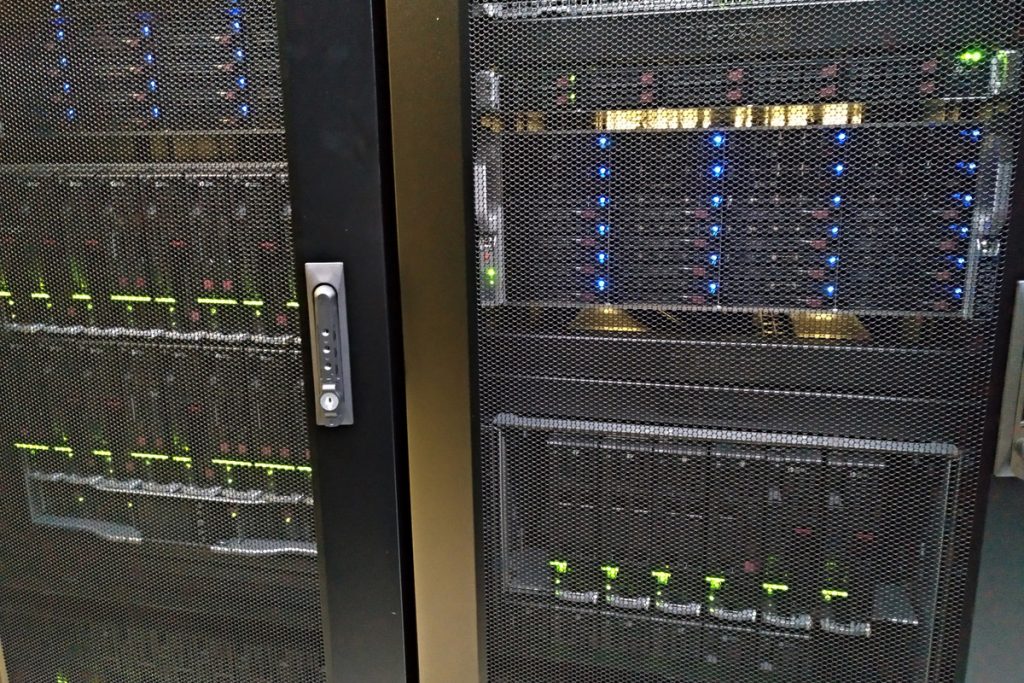 SMR Worldwide has opened an electronics processing facility near Boston, the latest expansion for the fast-growing ITAD services provider.

The Statesville, N.C.-based company on Feb. 3 announced the opening of the facility in Taunton, Mass., about 40 miles south of Boston. With 44,000 square feet of total processing space, the Taunton facility has two ITAD processing lines and four dock doors. A dozen employees will work in the processing and office spaces there.

According to SMR, the facility will primarily provide ITAD services, including data erasure, asset sterilization, physical destruction, remarketing, redeployment and decommissioning. Staff there will also recycle devices, tearing them down and separating materials.

Tom Allison, president of SMR, said the company opened the Boston-area facility to better serve customers in that region, including a large existing SMR customer. The location allows SMR to provide onsite data destruction services in the area and avoid the costs and additional risk associated with shipping data-bearing devices south to North Carolina for processing, he said.

The Taunton space, which is leased, also offers room for expansion. The entire building is over 100,000 square feet, and SMR has the option to lease additional space there, Allison said. Another half-dozen ITAD processing lines could be added.

“We hope that we can continue to grow that site and expand over time,” he said.

SMR has been growing fast. Last year, it landed on the Inc. magazine list of the 5,000 fastest growing privately owned companies in the U.S. With 2018 revenue of $25.1 million, SMR has experienced three-year revenue growth of 265%.