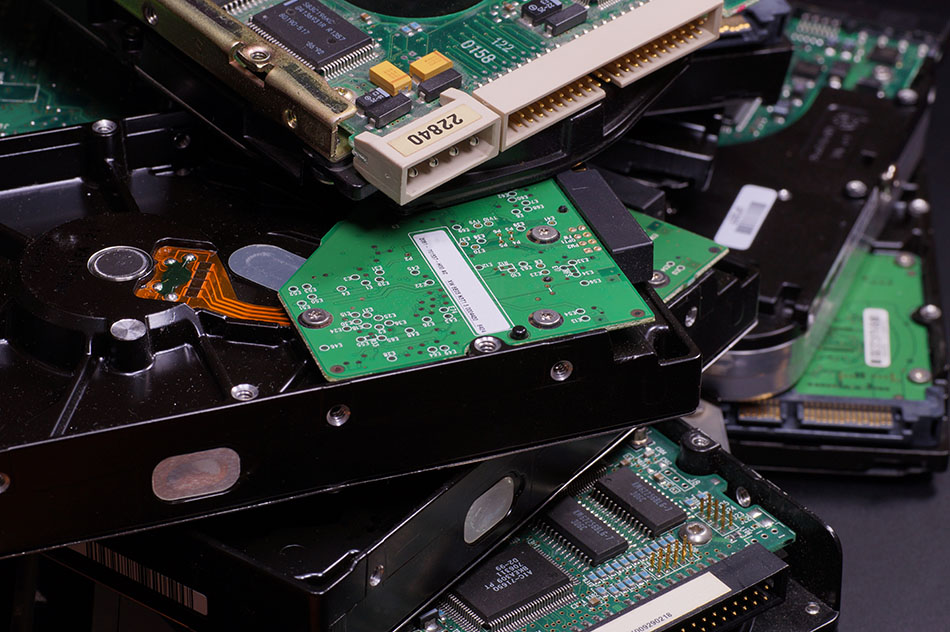 At maximum capacity, SMR’s Dallas plant can handle up to 4 million pounds per month. | vladdon/Shutterstock

SMR Worldwide has opened its third processing site, the first of several additional locations slated to come on-line in the next few years.

The Statesville, N.C.-headquartered ITAD firm opened the 20,000-square-foot Dallas location on July 1. The project was first announced in March.

Because of the price of trucking, it made sense to open another facility to reduce shipping costs, he said.

With four employees, the leased Dallas site is equipped to provide all the same services as the other locations, except for large-scale shredding projects, Allison said. If a major shredding job comes in, SMR would ship the devices to Statesville or to a partner company for destruction, he said.

At maximum capacity, the Dallas plant can handle up to 4 million pounds per month, Allison said. Eventually, the company plans to expand the Dallas presence.

Alex Cummings, marketing specialist at SMR, noted the Dallas facility has been focused on remarketing and redeploying IT assets. But the site also dismantles devices. For example, staff there are currently dismantling and recovering parts from several truckloads of prototypes of new electronics.

The Dallas site is the first of many expected to come on-line in the next few years.

SMR plans to add up to three locations in the Americas by 2021 and up to five locations elsewhere in the world through 2023. SMR currently partners with other companies to serve customers outside the U.S. Cummings said that as SMR continues to acquire large accounts, especially overseas, it will want its own facilities internationally.