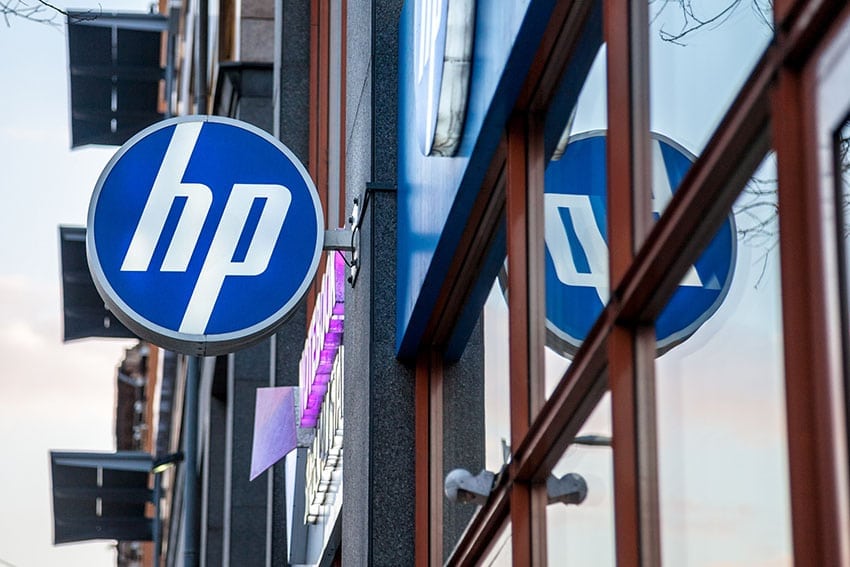 HP and other electronics manufacturers recently made recycling- and repair-related announcements. | BalkansCat/Shutterstock

A brand owner unveiled a printer made with 30% recycled plastic from old electronics, and iFixit gives better marks for a new Microsoft laptop.

The following are a few recent announcements from OEMs:

E-plastics recycling: HP introduced the HP Tango Terra printer, which is partially made with recycled e-plastics (30% recycled content). The device also uses cartridges made from recycled resin, including plastic that’s at risk of entering the ocean. HP and global processor Sims Recycling Solutions have a partnership focused on recycling e-plastics. HP is also involved in recovering plastics in Haiti that are at risk of washing into the sea.

Foldable phone unveiled: One OEM continues to roll out phones you can fold up, a sign of product shifts the e-scrap industry will be seeing in the coming years. PCMag.com reports Samsung demonstrated a smartphone that can be folded in one of two directions. PCMag noted the company has already marketed the Galaxy Fold but its high price and mediocre reviews limited its success. The publication also noted the first Galaxy Fold devices to be sent out for review earlier this year experienced durability problems.

Repairability improvement: The new Microsoft Surface Laptop 3 is “a radical change for the better” in terms of repairability, according to Kyle Wiens of iFixit. The repair hub graded the device a 5 out of 10 for repairability, 5 points higher than the previous version of the laptop. The company noted the “opening procedure is straightforward, with a clever design that represents a dramatic improvement over its predecessors.” Still, it noted the computer has a “firmly glued-down battery.” In October, iFixit also released teardown guides rating repairability for the Apple Watch Series 5, Google Pixel 4 XL and the OnePlus 7T.