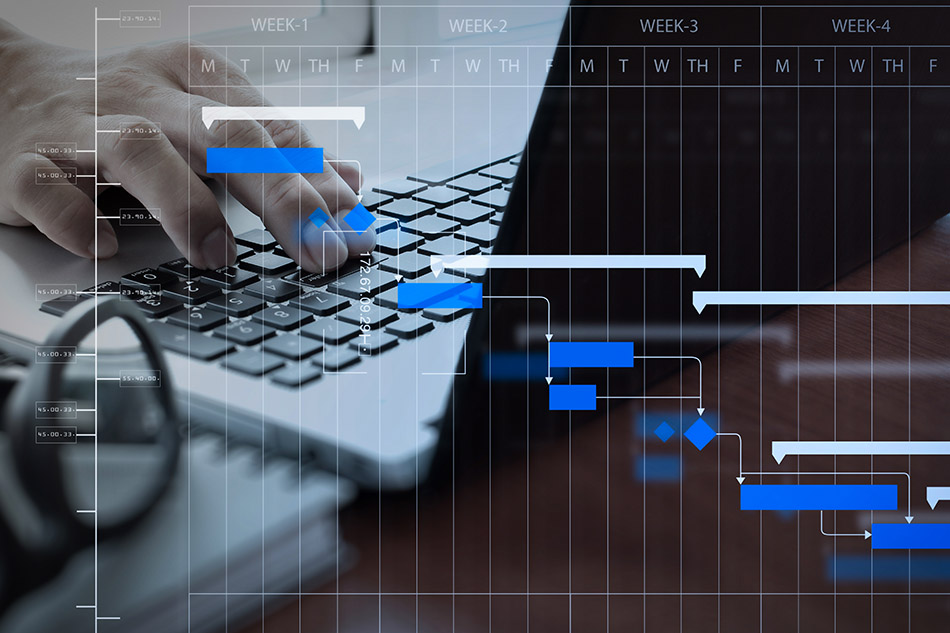 The final version of the R2 update is expected to be released later this year. | everything possible/Shutterstock

A tentative timeline has been released for e-scrap processing facilities planning to seek certification to the updated R2 standard.

Sustainable Electronics Recycling International (SERI), which manages R2, recently released a tentative timeline for transitioning to R2v3, which is still in development. The timeline is still subject to change.

Transitioning to R2v3: For facilities that are currently certified to R2:2013, if their certificate expires within one year after the release of R2v3, they’ll be able to recertify to R2:2013; however, the new expiration date can’t be after Dec. 31, 2022. For facilities whose R2:2013 certificates expire after the 12-month period following the release of R2v3, they’ll need to certify to the new standard.

Sustainable Electronics Recycling International (SERI) will offer a series of trainings on the upcoming R2v3 standard at the E-Scrap Conference and Trade Show, held Sept. 23-25 in Orlando, Fla. The R2v3 sessions will be held on Monday, Sept. 23. For more information and to register, visit the conference website.

According to SERI, the transition schedule was crafted to give R2-certified facilities at least one year to transition. Additionally, “linking transition deadlines to the expiration date on R2:2013 certificates is intended to balance the workload for the certification bodies and avoid an overload of facilities trying to transition at the last minute,” according to the group.

Over 900 facilities worldwide are now certified to R2.

SERI released a draft of R2v3 in April. Afterward, more than 500 comments were submitted. The final version is expected to be released later this year.