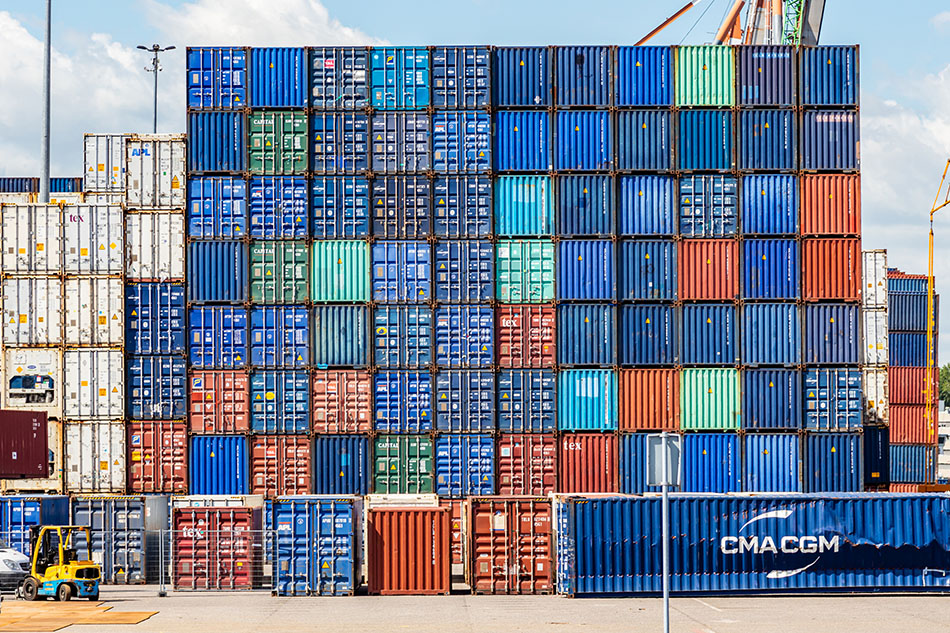 Regulatory changes could prevent the U.S. from exporting e-plastics to a number of countries. | rawf8/Shutterstock

Federal regulators are asking countries that are major buyers of U.S. scrap plastic to refrain from implementing new trade restrictions laid out in the Basel Convention, a treaty covering global scrap material shipments.

The Basel changes, which were given the thumbs up during a meeting of world governments in May, were framed as a way to tackle the growing marine debris problem. Among other measures, the changes will impose restrictions on scrap plastic shipments, particularly targeting the trade of mixed plastics. E-plastics generally fall into the category of mixed plastics.

As far as how the changes affect the U.S., they could theoretically prevent the U.S. from exporting mixed plastics to any country that’s a party to the Basel Convention, except for OECD countries. The OECD includes Canada and Mexico as well as most European nations, South Korea and a handful of other countries.

In a press release, the Basel Action Network (BAN), a watchdog group that generally opposes U.S. e-scrap exports, explained that under OECD policy, the OECD group would typically automatically adopt the changes into its own rules, which are applied to member countries. However, if an objection is submitted from a member country, the adoption process is put on hold, according to BAN.