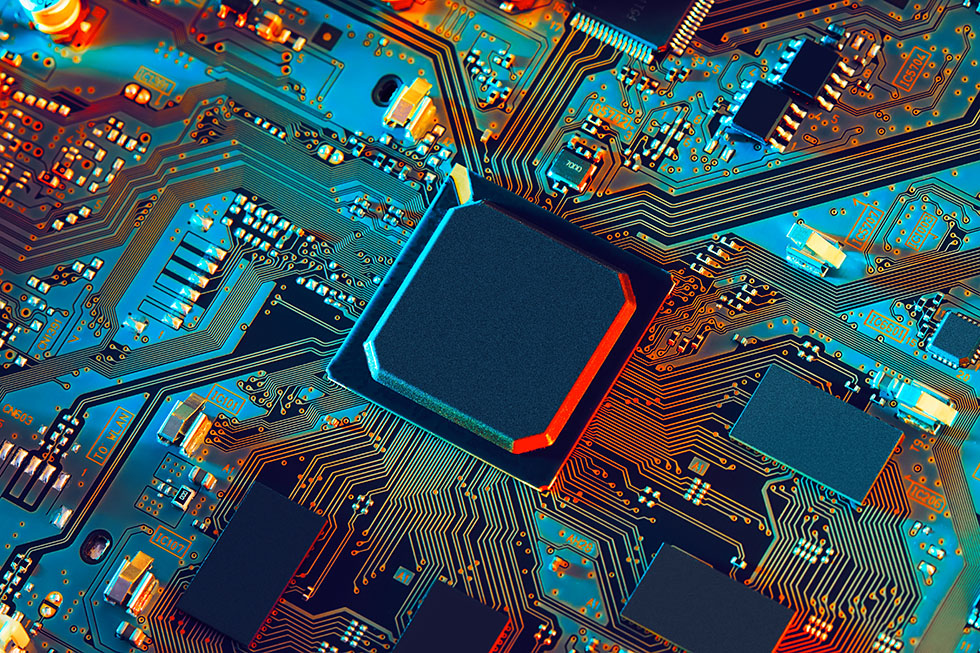 An e-scrap firm using microbes to recover metals from electronic scrap has launched a processing facility to demonstrate its technology.

Mint Innovation, headquartered in Auckland, New Zealand, this month opened a demonstration plant to showcase its “bioprocessing” technology, according to a company press release. The company says the facility will first target gold, palladium and copper for extraction from e-scrap.

In the announcement, Mint Innovation CEO Will Barker described the company’s process as using “microorganisms to scavenge precious metals from complex waste streams,” including circuit boards.

The demonstration plant “will be open for recyclers from around the world to visit,” according to the press release. The new facility, which the company calls a biorefinery, was made possible in part by financial backing from the New Zealand government.

The company has been working to advance the pilot plant since 2018. Barker described the company as being in a “pre-commercial” stage, and he said the company is “looking ahead to where first in the world it should take its patented bioprocessing technology.”

“The primary advantage of Mint’s technology is the scalability,” he said, “enabling deployment of city scale plants that can recover value from e-waste in the city of collection.”