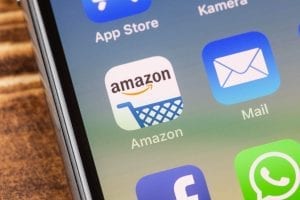 Listings for used Apple products sold by independent resellers will be removed from Amazon’s platform early next year.

The elimination of non-Apple-authorized refurbishers’ products is the result of a new deal between Apple and Amazon. Motherboard reported the agreement allows Amazon to sell the newest Apple and Beats products, and, in exchange, Apple will get to choose who can sell used Apple products on Amazon Marketplace.

Listings from unauthorized sellers will be removed starting Jan. 4, 2019.

After Jan. 4, independent shops can still sell refurbished and repaired Apple products on other sites such as eBay and Craigslist, but, as CNN pointed out, Amazon dwarfs all others in market size while providing more fraud protection for sellers.