ALBA Integrated Waste Solutions (ALBA-IWS) on March 19 hosted an opening event for the WEEE Park, which is owned by the Hong Kong government. The facility can process about 30,000 metric tons per year.

ALBA-IWS issued a press release, fact sheet and briefing presentation with technology details in conjunction with the March 19 event. It also released a video showing some of the technology in the building.

The Hong Kong government released its own video touching on how the facility fits into the government’s plans to implement a producer responsibility system later this year.

Hover over the image to see arrows that will allow you to advance through the photo set. 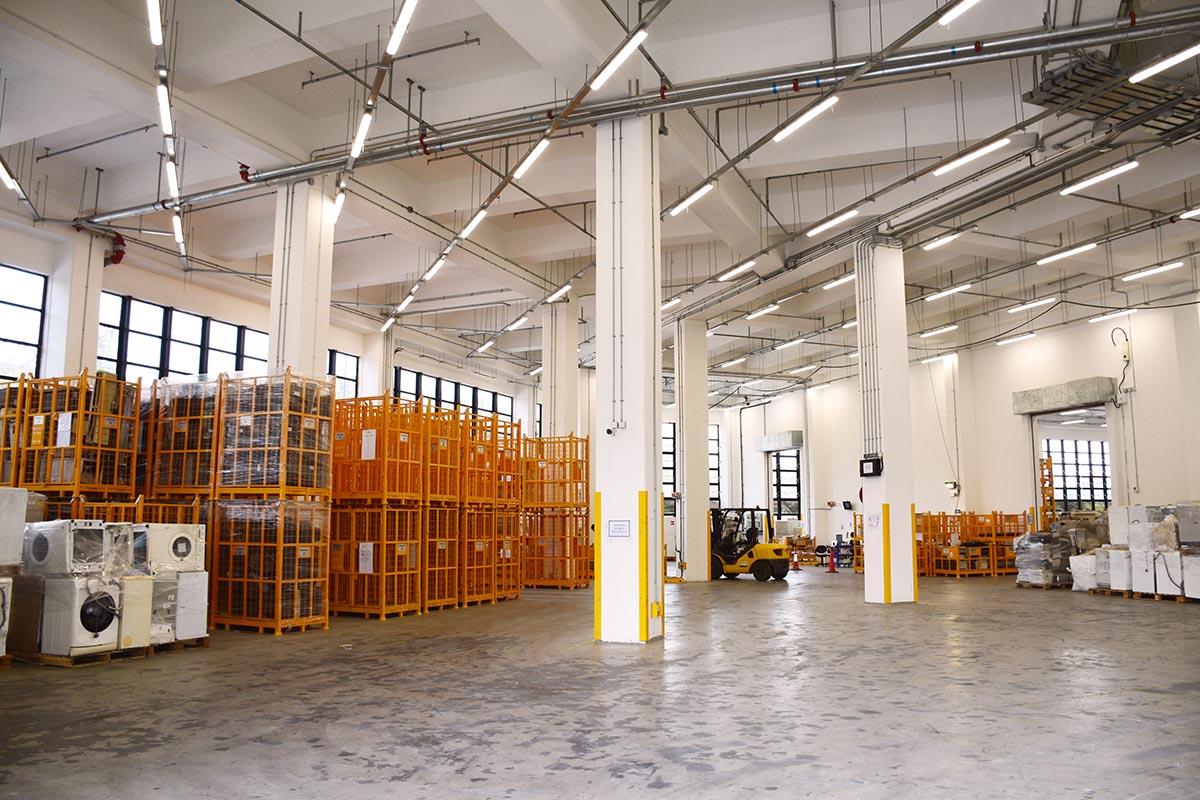 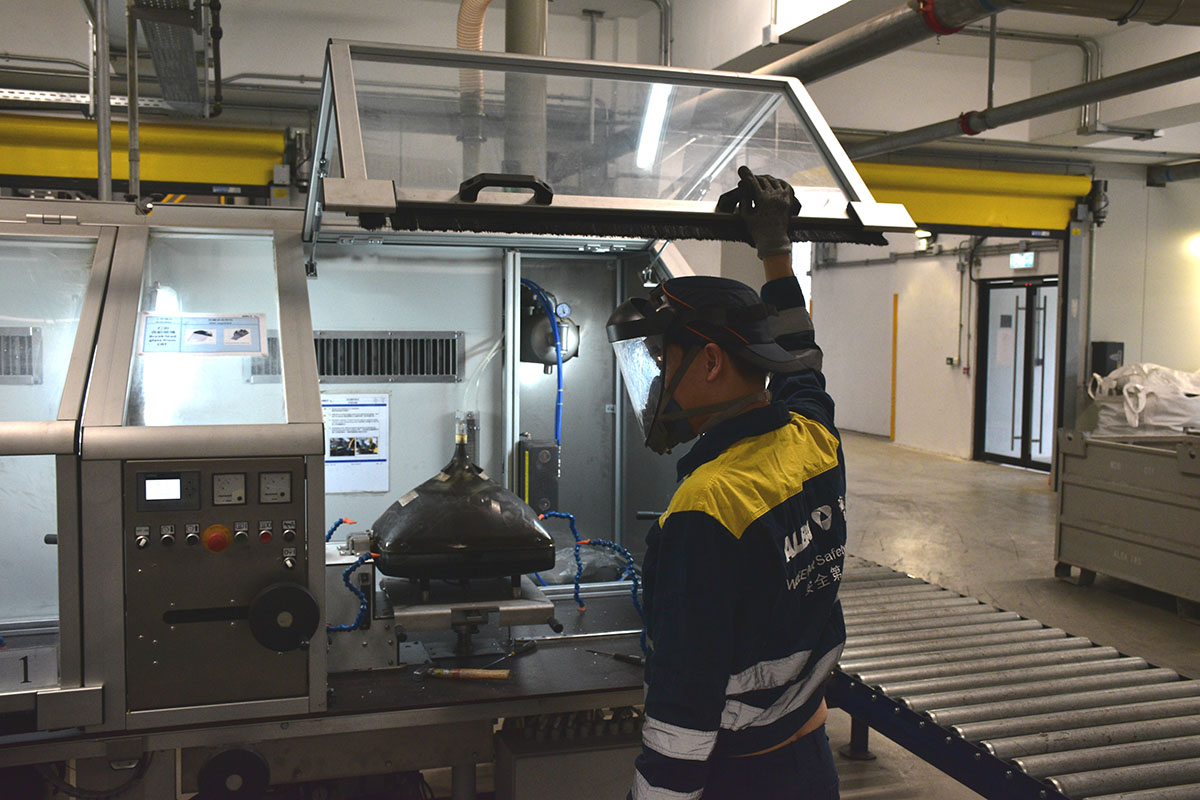 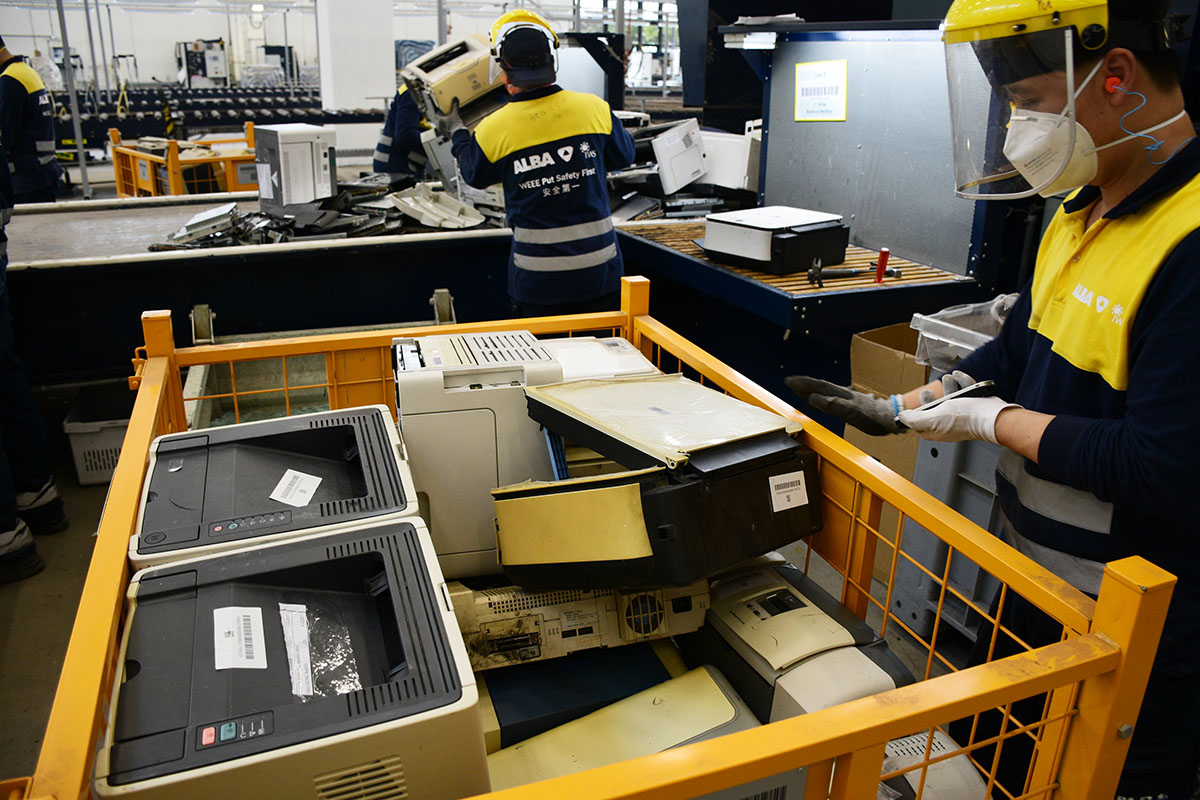 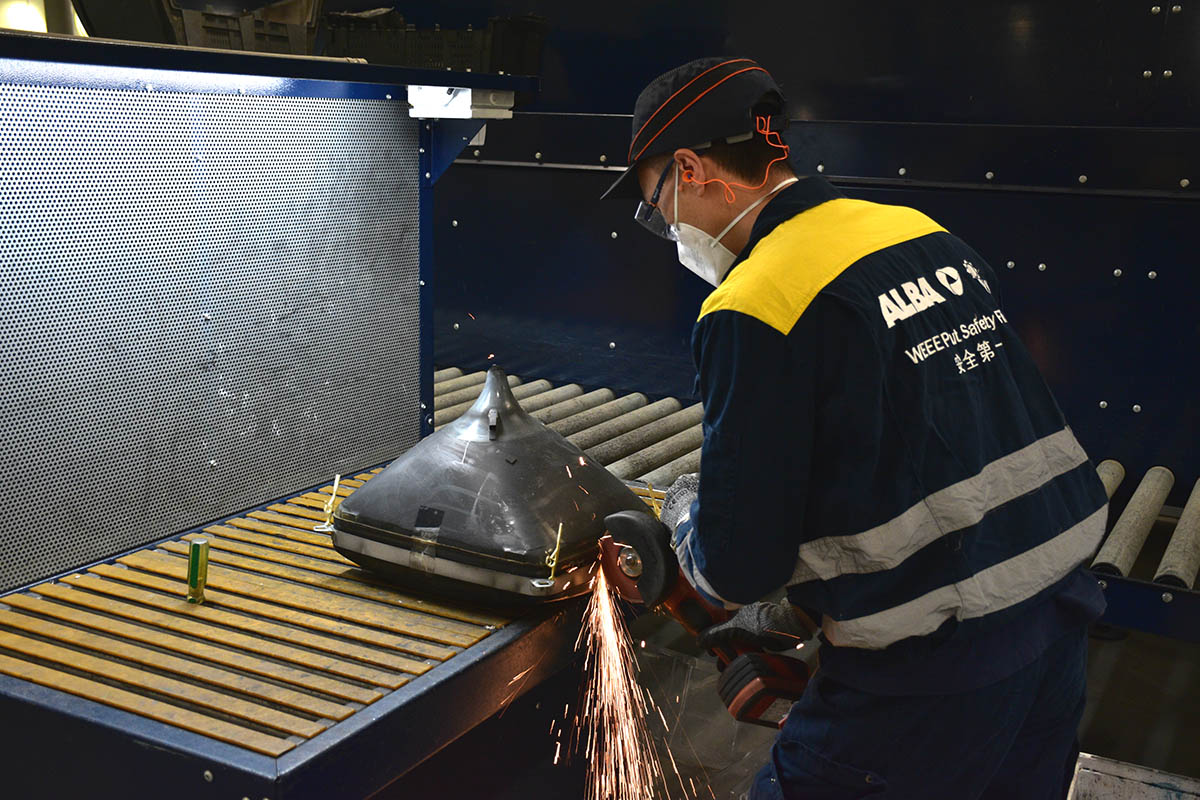 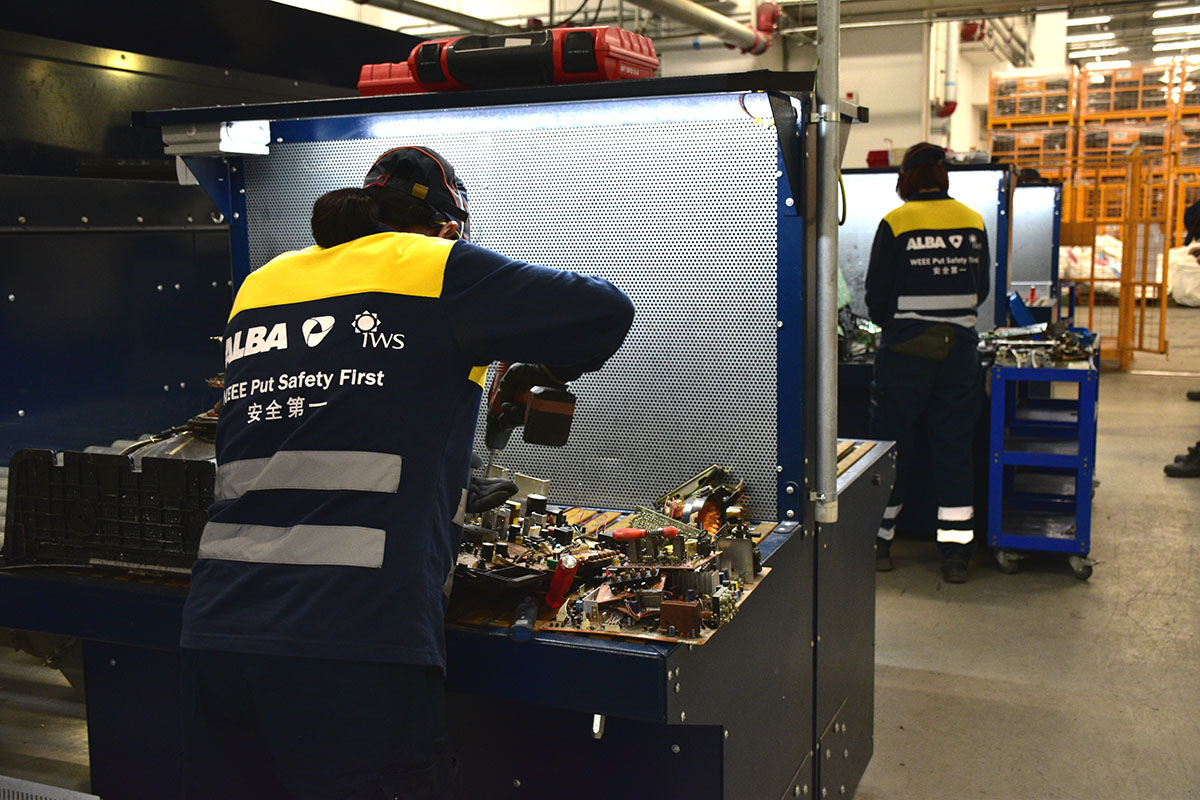 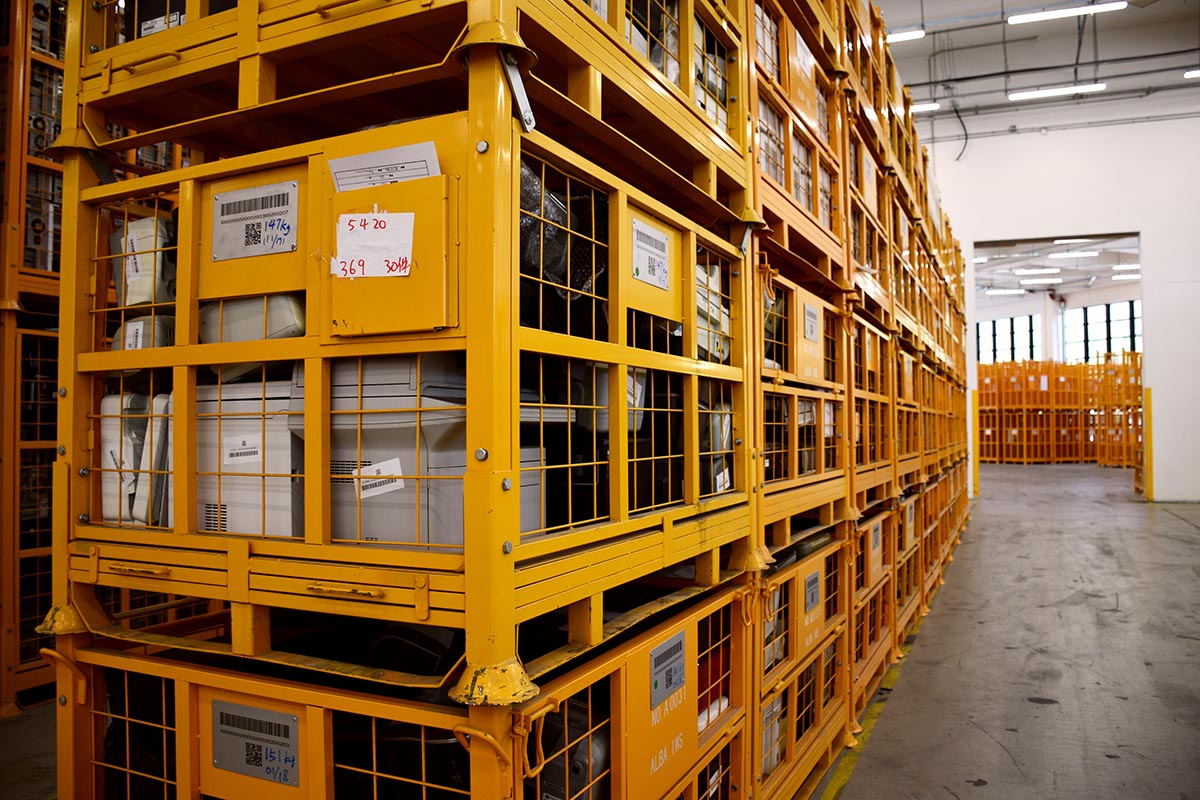 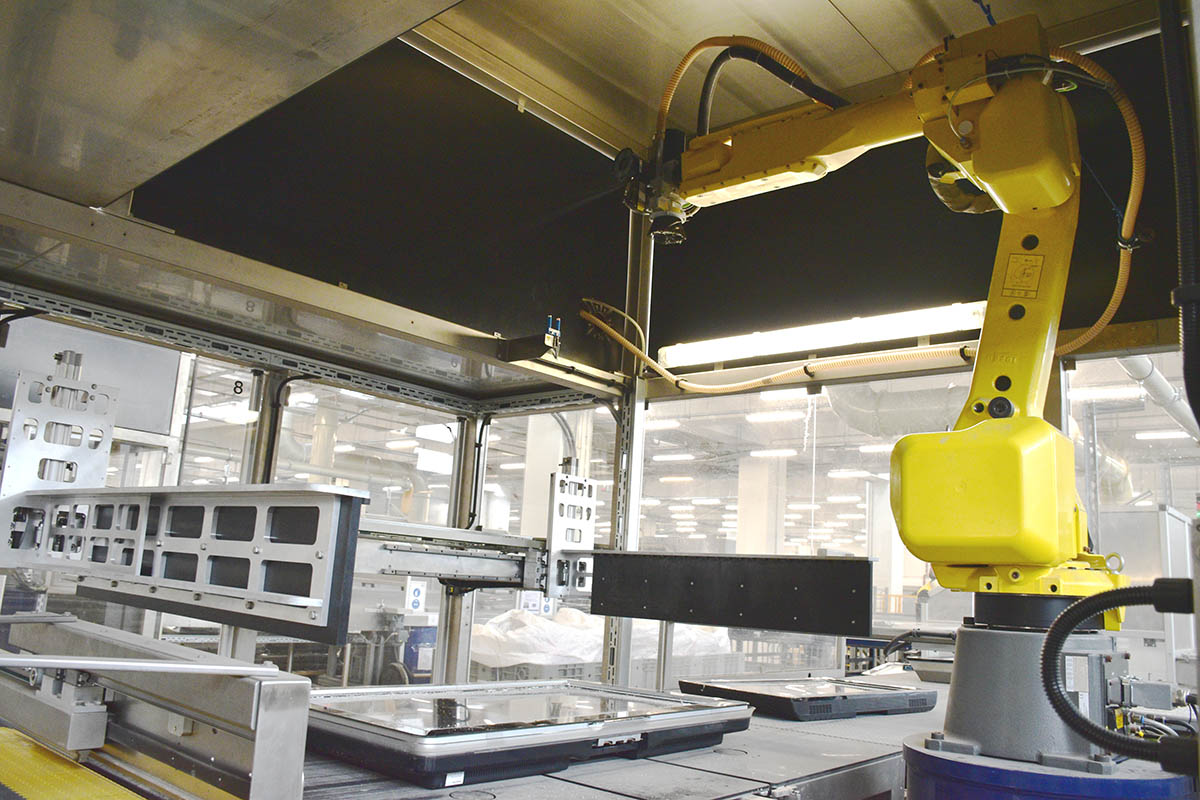 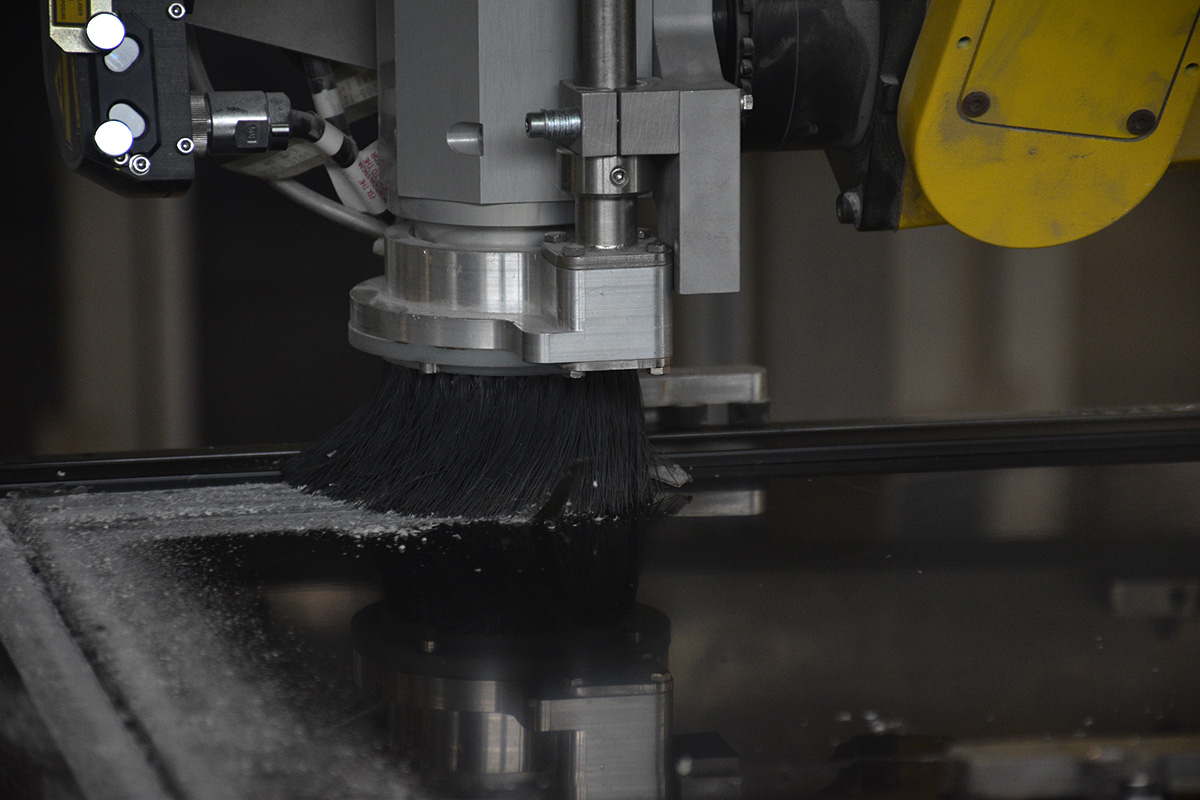 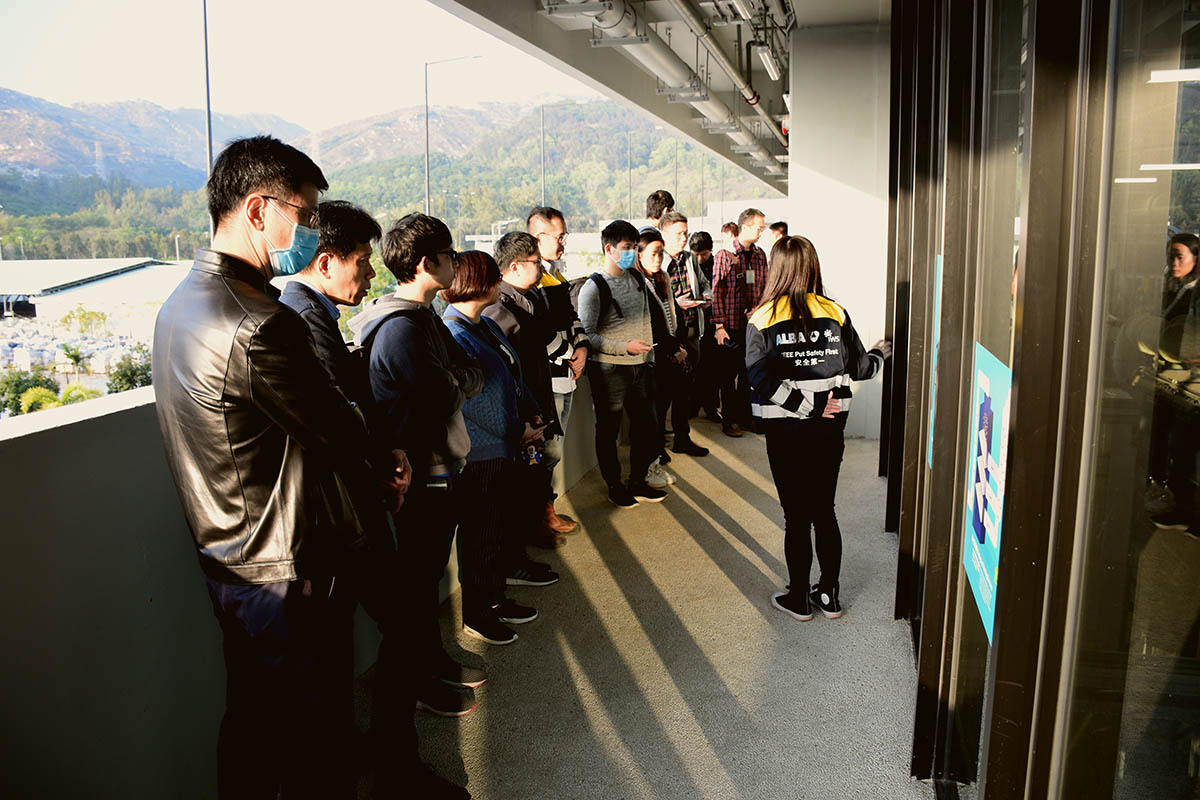 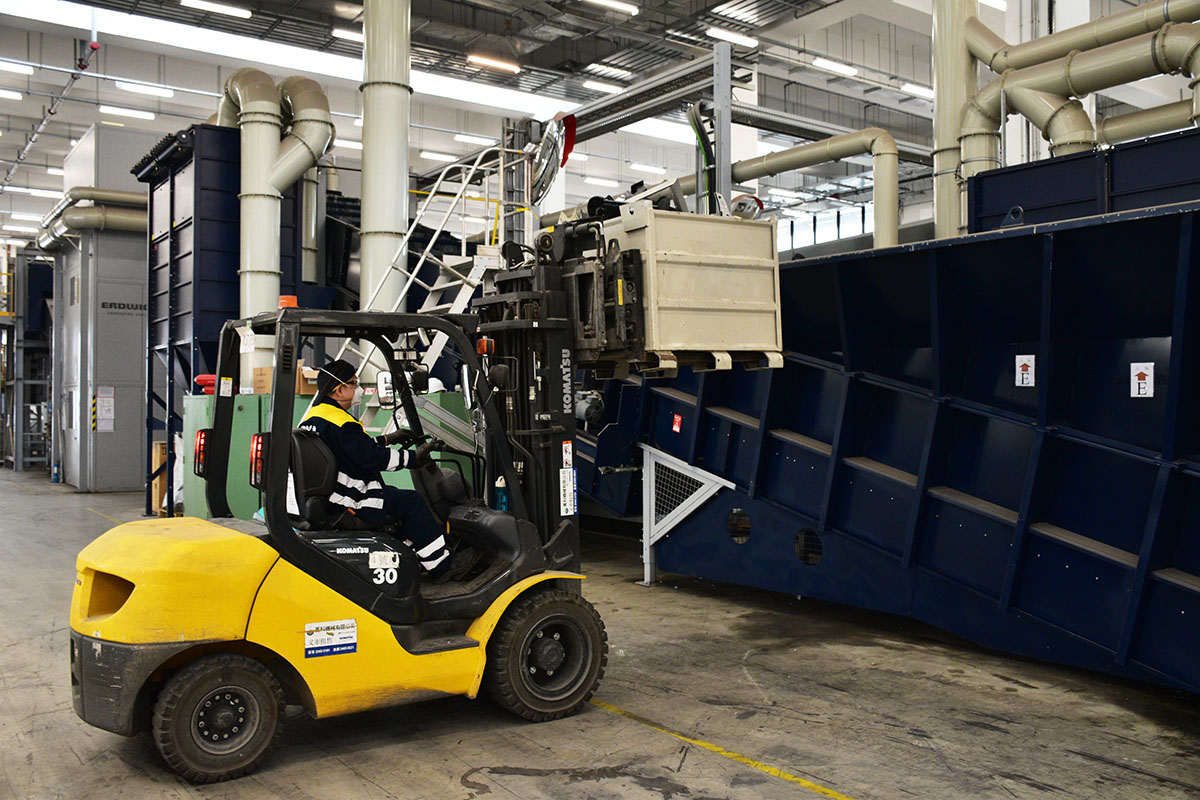 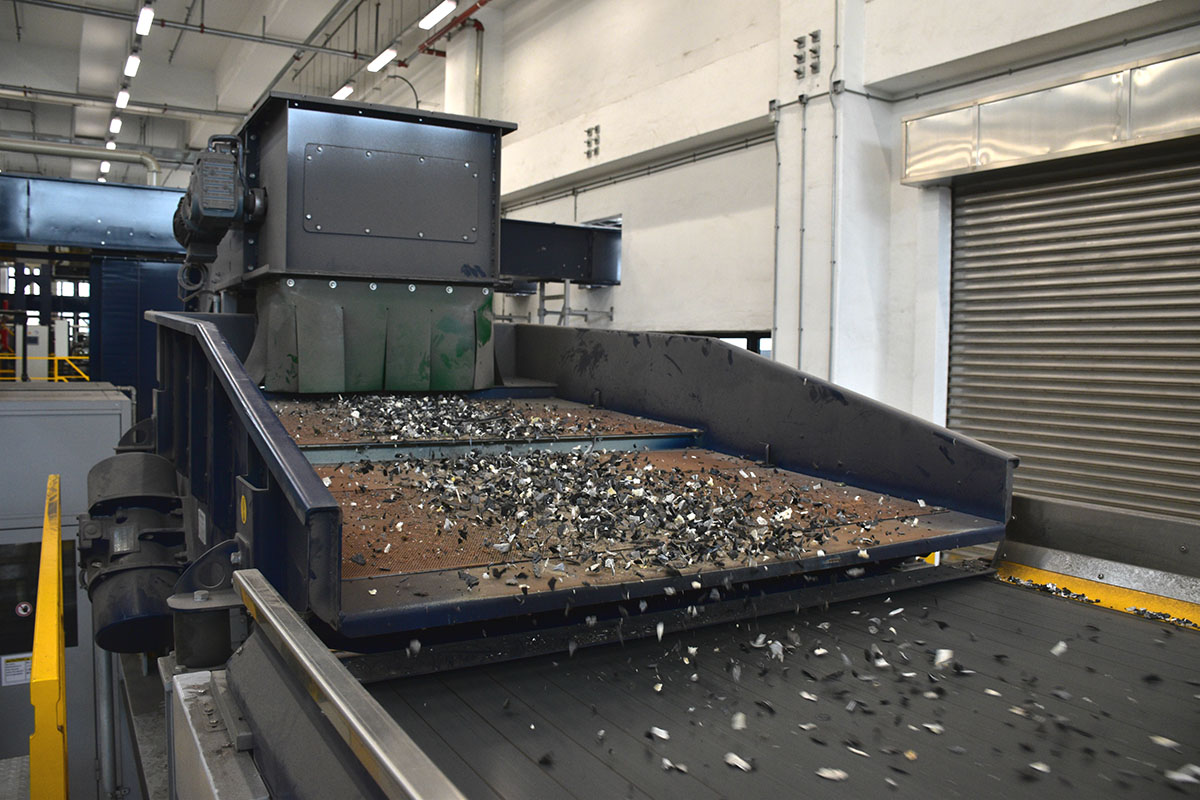 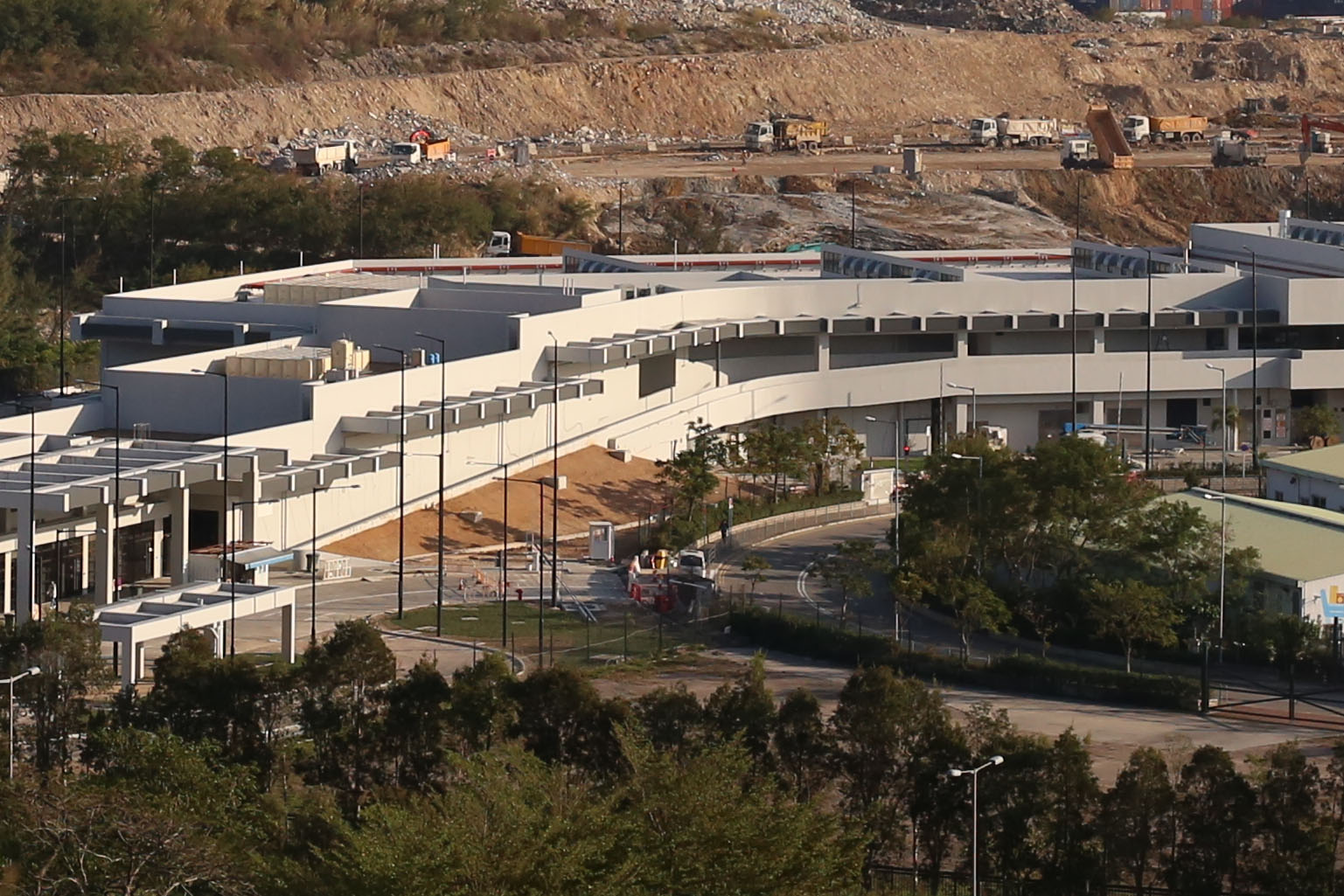