Platform uses one provider for all ITAM services 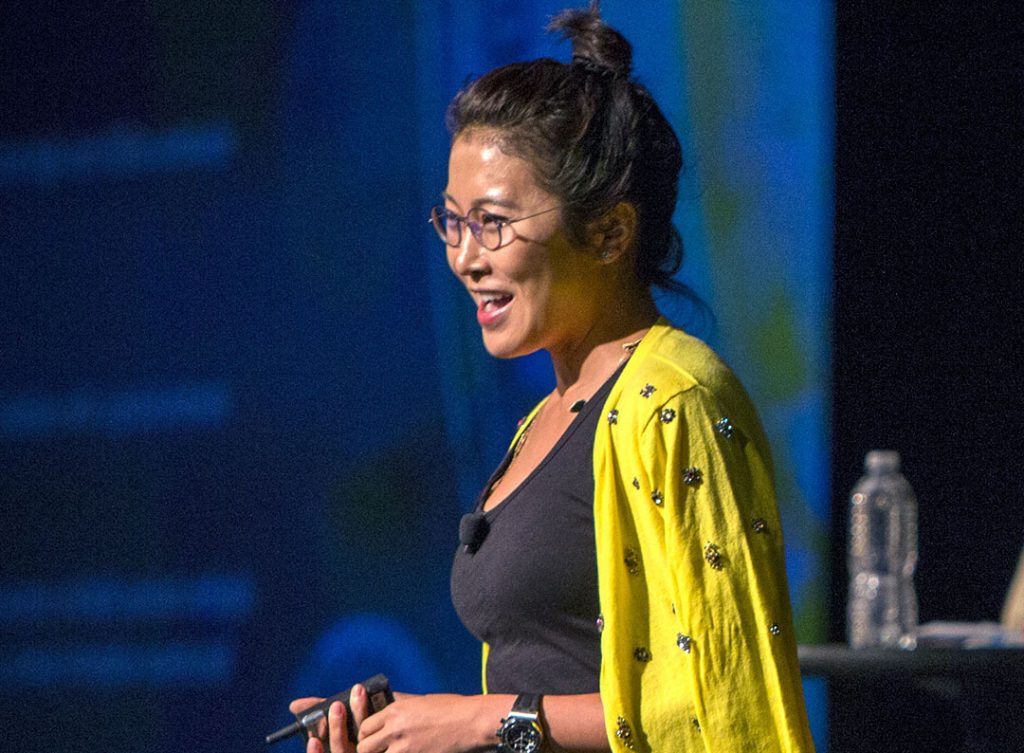 Linda Li, chief strategy officer of LTG, speaking at the E-Scrap Conference in 2017

A global asset management company is rolling out a new consolidated end-of-life service platform for a major telecommunications company in Europe. Li Tong Group (LTG) intends to expand the service offering to U.S. clients in the future.

LTG announced this month it is contracting with Veon, a telecommunications provider servicing a number of European and Asian markets. Under the agreement, LTG is providing recycling and refurbishment service, but it has also designed a customized platform to facilitate the transfer of end-of-life devices internationally between Veon’s locations.

In an interview with E-Scrap News, Linda Li, chief strategy officer at LTG and its U.S. subsidiary Re-Teck, said the new model will increase efficiency.

“We’re not just providing a basic type of recycling service. We’re actually managing the whole communication platform, the exchange, the transactions,” Li said. “And then we actually carry out the physical work of managing those hardware assets to turn them into a condition that can be reused again by another (operating company) within the same group, in order to maximize financial recovery [and] minimize costs.”

The genesis of the model came out of inefficiencies LTG noted within the traditional asset management model for companies with locations in different regions. Veon, operating in Italy, Russia and elsewhere, provides a good example.

Hypothetically, a location under the company’s Italian arm could decommission networking equipment and dispose of it through a local recycling or refurbishment company. At the same time, an operating company under Veon’s Russian branch may be looking for networking equipment parts.

“They’re in need of some of the spare parts that could have been harvested from what Italy just disposed of, but they had no access to it, and instead the Russian subsidiary had to go out and buy anew,” Li said. “It becomes very inefficient. … You do not get the economy of scale, or any of the benefit of being a group-level operator, because they’re all doing their own thing.”

Veon’s subsidiaries are in diverse locations. One might be in an area moving from 4G to LTE internet service and is decommissioning 4G equipment, whereas another just moved onto 4G and will be using 4G-optimized equipment for several years. They, therefore, need the same equipment at different points in time.

With LTG providing asset management for both, facilitating the transfer of those parts between Veon’s locations becomes easier. LTG created a platform it calls the Veon RSC (reverse supply chain) Marketplace. It’s a proprietary system, Li explained, and will allow a new level of communication between Veon subsidiaries.

“It’s like closed-loop reuse and repurposing within the same [company ownership],” Li said. “They have their own ecosystem. It’s just so much more efficient and meaningful, and such an upgrade from the old model.”

Veon is a provider of mobile devices, internet, broadband, cable TV and other network services. Its operating companies, or subsidiary brands, serve customers in Bangladesh, Italy, Pakistan, Russia, Ukraine and more. LTG is managing equipment at LTG’s facilities in Austria, Hong Kong and Dubai. In terms of launching the new management platform, the processor is taking material from six of Veon’s operating companies from the get-go, and plans to scale up from there. The more Veon subsidiary locations that sign on, the better the system will work.

“The benefits of this platform approach can only be derived if all of the [operating companies] are on board,” she said. For example, an operating company using a local refurbisher might be happy with that arrangement, but it would undermine the efficiencies the company wants to realize with the same asset manager across the board.

The service could be offered to a wider array of companies in the future.

“We believe that it’s really going to hopefully change the way that people start thinking about things, especially the decision-makers who are managing the hardware life cycles within these big giant multi-region, multi-nation group-level operators,” Li said. “This is really a game changer for them.”

The concept may have been more attractive in Europe initially due to the legislative framework in place across the continent, she added. As part of consolidating asset management activities, LTG handles all of the regulatory issues associated with shipping devices from one country to another.

But the concept is still being pitched in the U.S., Li said, noting that LTG is talking with “a number of top U.S. operators.” The team that developed the system LTG is supplying for Veon is based at Re-Teck, Li said.

“So we are definitely very well positioned in bringing this level of service to the U.S. market,” she said. 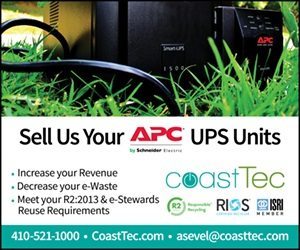