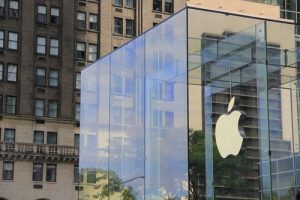 Whenever Apple indicates a new product release, device-recovery firms join in on the wider consumer market chatter. But in the runup to this fall’s release of the next iPhone, the recycling and repair buzz – and anxiety – is even more charged than normal.

The iPhone 8, expected to be available around September, comes 10 years after the first iPhone was put on the market. Industry observers are expecting that fact to drive significant sales despite an initial retail price that could push beyond $1,000. And rumors of an edge-to-edge display are fanning excitement among Apple devotees.

Some device repair experts are saying the repercussions on mobile recovery will be significant.

In a blog post earlier this year, Chintan Shah from mobile repair firm Hyla Mobile noted that the secondary market should probably expect a “supercycle” of device trade-ins soon after the new iPhone hits the market later this year.

Shah said the situation may be reminiscent of 2014, when Apple released its hugely popular iPhone 6. But he doesn’t expect the long-term dip in values seen in the secondary market after the release of the iPhone 6 will repeat itself. “The market is more mature at this point,” Shah stated, “and it’s unlikely that vendors will be caught off guard by the increased supply of devices.”

But though the repair sector might be better positioned to handle an influx of traded-in phones, some tech experts are saying that the design of the iPhone 8 could cause pain for independent repair shops down the line.

While it’s still unclear exactly what design changes will actually come to fruition in the new version of Apple’s phone, the edge-to-edge display shift and removal of a physical “home” button could have significant ramifications for the repair pros – if that shift occurs.

According to a report in Motherboard, by removing the home button, a key piece of technology called Touch ID would need to be taken into account during screen repair, and to make screen repair happen without damaging the overall operation of the phone, repair professionals would need key software components from Apple. “The move would combine the only part of the iPhone that can currently only be replaced by Apple (the Touch ID sensor) and the most often broken part of the iPhone (the screen) into one part,” the Motherboard story notes.

The Motherboard story states there are 15,000 independent smartphone repair shops in the U.S., many of which focus on screen repair. If Apple’s update takes screen repair out of those shops’ arsenal, they’ll be left in a lurch.

“You’ve got 15,000 repair shops across the country that are fixing these things,” Kyle Wiens of iFixit told Motherboard. “If there’s a cryptographic element to fixing the glass, then our ability to do repairs could completely go away.” 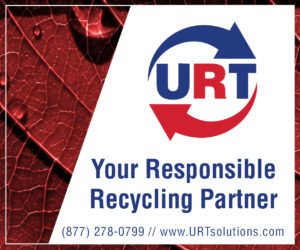 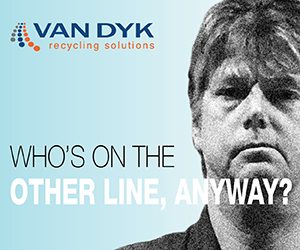