Smuggled e-scrap among the targets of China’s ‘Sword’ campaign 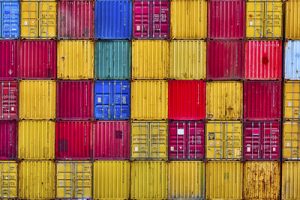 Chinese customs authorities announced a crackdown on illegal imports of scrap electronics and other materials.

China’s General Administration of Customs announced it will launch the one-year campaign, which will target “foreign waste,” including scrap electronics, plastics, industrial discards and other household materials.

The effort is part of a larger initiative some are translating into English as “National Sword 2017,” which is also targeting the smuggling, particularly by organized crime, of agricultural products, drugs, guns and more. It comes four years after China initiated its Operation Green Fence, an imports-enforcement campaign that sent ripples through the North American recycling supply chain and was particularly disruptive to scrap plastic traders.

The Institute of Scrap Recycling Industries (ISRI) is monitoring the new campaign and its impacts on companies sending shipments of recovered material from the U.S. to China. It first reported the new effort on Feb. 10 and provided an update on Feb. 15.

“The market is less (panicked) this time due to the fact that market players are more disciplined than years ago,” said Steve Wong, executive president of the China Scrap Plastics Association (CSPA) and chairman of plastics recycling company Fukutomi. “Nevertheless, impacts are anticipated as more customs checks would be exercised, which means time and costs.”

Wong is a member of the waste electrical and electronic equipment committee of the Bureau of International Recycling (BIR), which reported the campaign on Feb. 9. 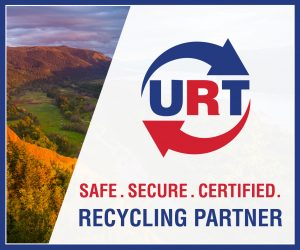