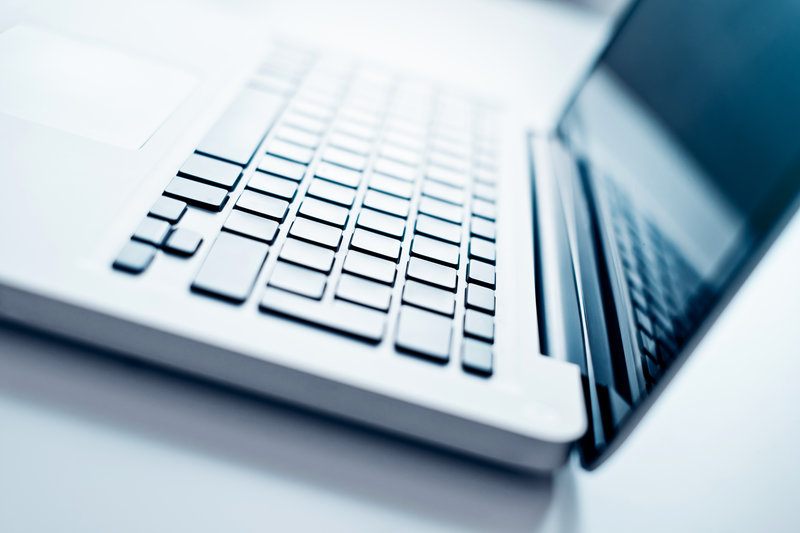 Every day, nonprofit organizations around the country are refurbishing computers and donating many of them to underserved populations. Until the formation of the Alliance for Technology Refurbishing and Reuse (AFTRR), a lot of these groups didn’t know how to connect with other like-minded organizations.

AFTRR is a project of the National Cristina Foundation, a nonprofit 501(c)(3) foundation that supports the reuse of technology. About a year ago, CEO Bud Rizer wanted to know how many partners were refurbishers. Out of the 1,300 organizations, 43 were nonprofit refurbishers.

Rizer says he met with seven of those refurbishers and they all wanted to know who those other organizations were and wanted to communicate with them, Rizer told E-Scrap News. They wanted to develop a national voice, promote their missions and raise their profiles.

Out of that conversation came AFTRR, which was officially formed in June. Those seven nonprofit organizations, which are all based in the eastern U.S., except for one in Seattle, are now on the steering committee, and they are continually voting on new members. Rizer and his staff have identified another 85 nonprofit refurbishers who may be interested in joining AFTRR. Getting more organizations on board is crucial to creating the community.

“These people, who did not know each other just a few months ago, are now sharing equipment, calling each other,” Rizer said. “It just has created the community, but the community is very small.”

AFTRR, with the help of the National Cristina Foundation, is now working on how to get these organizations communicating effectively. They’re building up the AFTRR website and creating Google email groups. One of AFTRR’s main goals is to provide refurbishers with resources and best practices.

“We’ve got to motivate and somehow convince even the part timers [to] contribute what you know,” he said. “Don’t assume that what you’re doing and is working for you, is known by everyone else.”

The alliance is also working on finding a way to measure the impact of the refurbishers. By the end of 2016, Rizer hopes to be able to report how many computers the group has collectively refurbished, how many pounds of e-scrap was kept out of the waste stream, and how many families and schools were helped by nonprofit refurbishers.

AFTRR is still looking for members. Those who are interested can email [email protected].