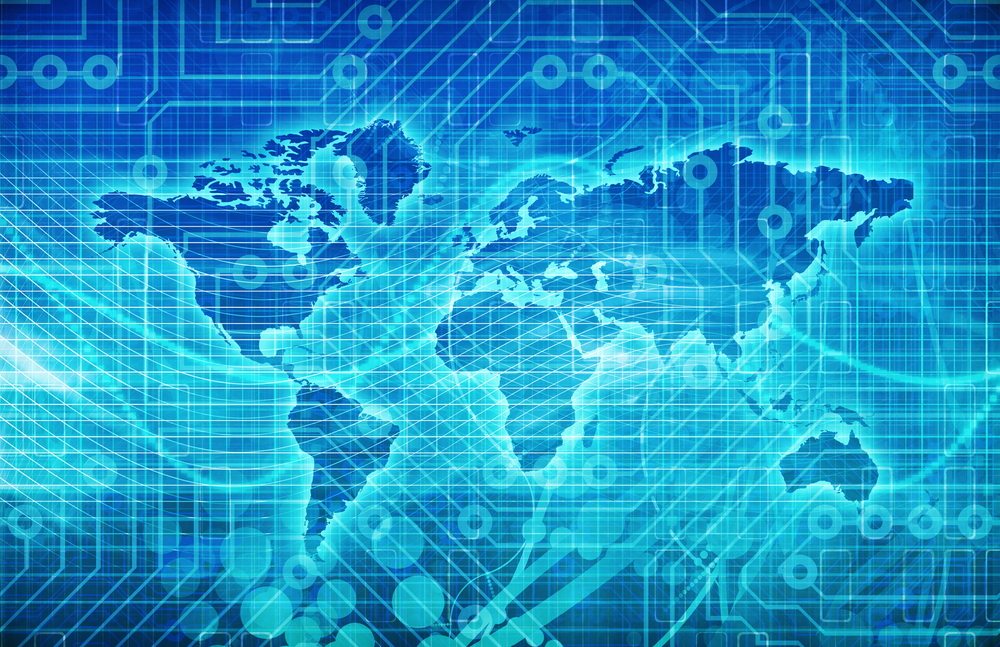 The e-Stewards standard and certification program announced details today on a plan to regularly use GPS tracking devices as an enforcement and verification tool. This announcement comes on the heels of the Basel Action Network’s controversial e-scrap tracking study that also used GPS devices.

For that study, the Basel Action Network (BAN), founder of the e-Stewards certification, placed 205 tracking devices on printers, LCDs display devices and CRT-containing devices, allowing the group to see where material traveled. The study revealed that dozens companies handled material that was ultimately exported, including those certified to the e-Stewards and R2 standards, as well as uncertified companies.

“This new phase [of the tracking project] will be for e-Stewards, so we’re going to be inserting them into our own e-Stewards-certified recycler streams on kind of a random basis. But just among those in the e-Stewards program,” said Jim Puckett, executive director of BAN.

All e-Stewards-certified facilities, both domestic and international, will be subject to receiving the trackers. “It’ll be all of them, including international ones. So we will randomly choose which ones we’ll try to drop a device at,” Puckett said.

There are currently 60 e-Stewards-certified facilities.

Puckett wouldn’t reveal which types of electronics will have trackers placed on them. But he said it will be more than just the printers, LCDs and CRTs targeted in the export tracking project.

“They want to be checked, and this is a really good way to check the trade aspect of the program,” Puckett said.

BAN’s tracking report wasn’t shy about naming companies apparently involved in exporting e-scrap overseas. Puckett said that will be different this time. BAN will release a general report without naming companies. It will simply divulge how many trackers were deployed and the results.

BAN also got heat for using trackers powered by lithium-ion batteries. Puckett said that is changing too.

“We are in the process of converting all of our trackers to alkaline batteries. That new generation of batteries is currently undergoing testing,” Puckett said.

According to Puckett, this new enforcement method is up and running right now. “We’ve done some tests and it’s now ongoing,” he said.