California legislation would make it easier to recycle panel glass 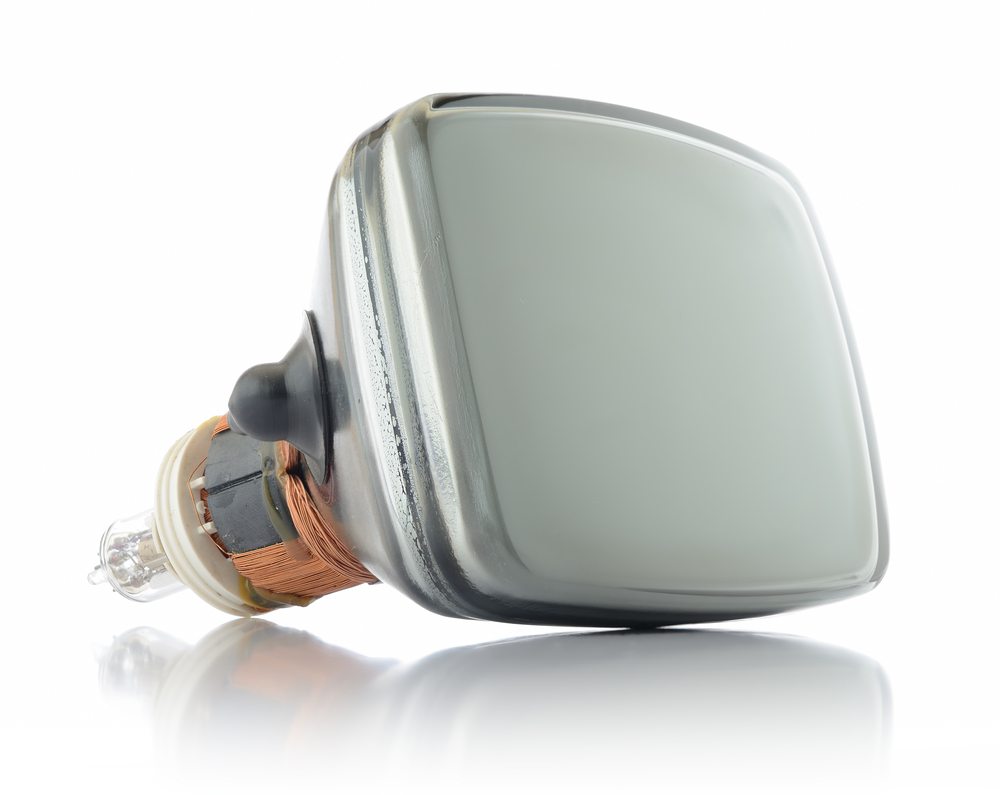 A bill in California opens up recycling pathways for panel glass from CRTs by allowing barium levels to exceed current state limits.

The bill, AB 1419, passed the California Senate unanimously this week and now is on its way for a concurrence vote by the Assembly. If the Assembly approves the measure, it would then need the signature of Gov. Jerry Brown before becoming law.

Teresa Bui, a legislative and policy analyst at Californians Against Waste (CAW), the bill’s sponsor, said current California regulations are limiting recycling outlets for panel glass in the state and need to be adjusted.

“Right now the barrier recyclers are facing is that they can clean the glass and pass the federal tests, but when it comes to California’s test, the barium level is too high,” Bui said. “No other states are requiring that level of testing.”

Barium was a key ingredient used in the manufacturing of CRTs and is found in the panel glass portion of the device. It is one of eight heavy metals monitored under the federal Resource Recovery and Conservation Act, also known as RCRA.

While AB 1419 still requires panel glass to pass both the TCLP and STLC tests, barium levels under the legislation are permitted to surpass the TTLC limits.

In addition, AB 1419 paves the way for panel glass to be used in a number of products, including tiles, fiberglass, bricks and cast concrete. Bui noted California panel glass is currently either sent for disposal, moved to smelters or shipped to Videocon’s glass-to-glass recycling operation in India.

“Panel glass can be rendered non-hazardous, and it can be used in a number of products, and so we think that as long as it passes leachability tests, we’re not worried about the secondary product,” Bui said.

A representative from California’s Department of Toxic Substances Control said the department has no official position on the bill.

The legislation is supported by a number of electronics recycling companies in California, including Electronic Recyclers International, ECS Refining, Cali Resources and the Institute of Scrap Recycling Industries’ West Coast Chapter.

Aaron Blum, the co-founder and chief compliance officer at Electronic Recyclers International, said AB 1419 “will open up more options for CRT glass recycling in the state of California.”

“This bill will allow ERI to explore downstream opportunities for clean panel glass that weren’t previously available to us. It’s a bill that would be good for us and good for the industry in general,” Blum noted.

Tim Flanigan, a lobbyist working on behalf of the Institute of Scrap Recycling Industries (ISRI), added one of the main reasons ISRI supports AB 1419 is because “the bill will avoid the environmental risk inherent in the stockpiling and exporting of glass from TV monitors by creating a recycling framework for CRT panel glass.”

“This glass has been processed and rendered harmless for the vast majority of end-users, and AB 1419 would clearly differentiate which recycling markets are appropriate for this kind of material,” Flanigan said.

Bui at CAW said the group was working hard to get the measure through the Assembly.

“Obviously, we’re working really hard to make sure they do sign this bill, but nothing’s a slam dunk,” she said.